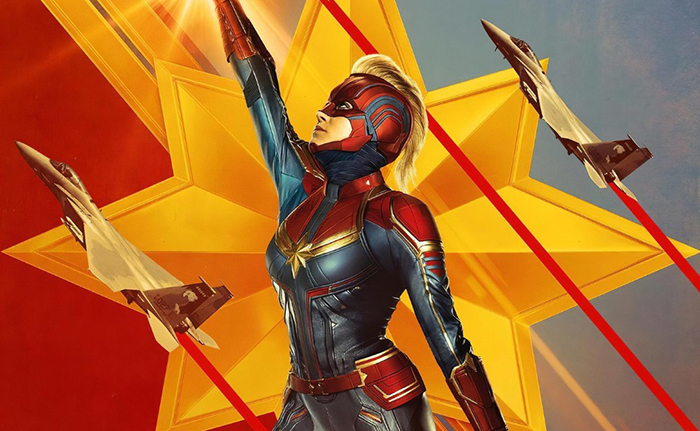 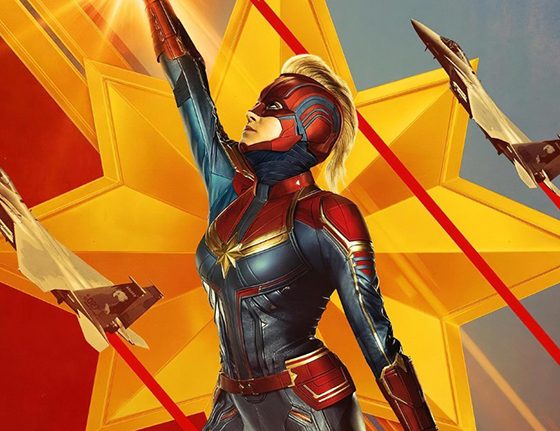 The 21st entry in the Marvel Cinematic Universe scored $164.3 million domestically across its first four days of release, with a $325.6 million international cume across six days. China was the film’s biggest foreign market, by far, with a $95 million draw. That was followed by a $25.3 million haul from South Korea, and the UK with $18.1 million.

Those figures also mean that the MCU has now passed $18 billion at the global box office, making it comfortably the highest-grossing franchise of all time.