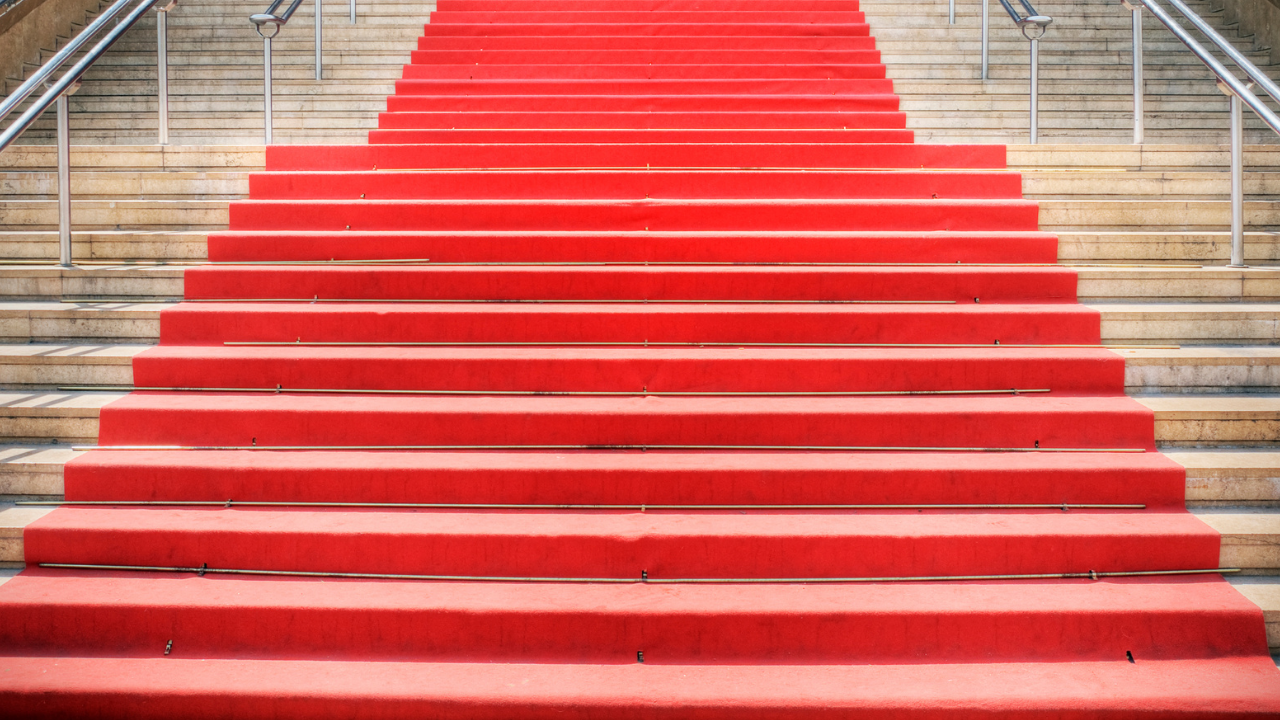 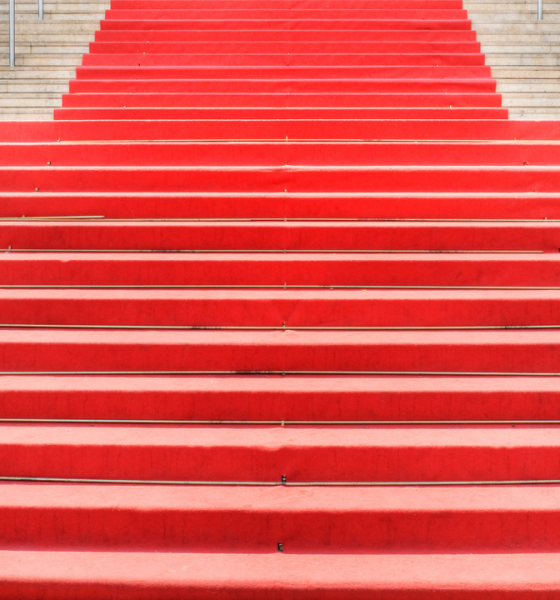 Over the years, I have run the full gamut of the Cannes experience – from queuing up for early morning screenings and waiting in mile-long lines to hear an A list star/revered director speak to partying on a yacht and sitting on the beach next to a Hollywood goddess.

This year was a short trip, primarily to moderate panel discussions and attend the awards ceremony of a short film festival. It turned out to be a wonderfully exciting visit to the industry’s biggest, most glamorous festival.

So, here is Rehna’s round-up and some tips if you’re lucky enough to attend one year:

After watching a film, don’t rush to write the review, even if you have a deadline from your magazine/website/YouTube channel. Let the film experience flow around in your mind for a while. Give the idea of the script, the visuals, the dialogue, and the emotion of it all time to breathe in your thoughts.

If your first instinct is that you didn’t like a film, but you’re still thinking about it days after seeing it, maybe there’s something more to chew on. Otherwise, you get the curious case of what happened with Slumdog Millionaire, which was reviewed as a ‘feel-good’ movie, even though it contains scenes of beggars having their eyes gouged out in order to make more sympathy money for their ruthless handlers! The feel-good factor came from people walking out with only the happy ending in mind rather than the film as a whole. I appreciate that, in the real world, everyone wants to get their review out first ‘to get the clicks’, but a thoughtful, carefully considered review will stand you in good stead in your career in the long run.

Always be ready to party! Make sure to pack at least a couple of evening outfits. People dress up in tuxedos and evening gowns from about midday as they saunter down La Croisette. And pop those vitamin tablets! In Cannes, an invitation can come your way at the drop of a sequined hat. Just as you think you’re ready to turn in for a good night’s sleep at your hotel, some bright-eyed new friend will invariably invite you to a party or dinner, where you’ll have a night of raucous fun.

Be prepared for the fun to last until the hour early hours of the morning. Resign yourself to sleep deprivation. Just remind yourself that you’re at Cannes, it’s party central, you’re lucky to have the opportunity, and you can sleep when you’re dead! As one filmmaker put it to me, “I mean, who has time for screenings when there are so many parties to go to?! “

I, of course, pretended to be shocked at the suggestion that one goes to Cannes for anything other than screenings. “It’s a film festival, “I said lamely. “It’s a party festival, “replied my new best friend firmly as we set off into the night for party number two of the evening. That said, always keep your wits about you and stay safe. Talk to anyone and everyone that you meet. Whether you come across them in the queue for a screening, walking down La Croisette or at a party. You never know who they might be and what you can learn from them.

A few days ago, I started chatting to a woman who described herself as an actress at a party. I had not heard of her and could have assumed that she had done nothing of note. It turned out she had worked with the likes of Martin Scorsese, Bruce Willis and Sylvester Stallone. She shared anecdotes and insights from all these big film sets and about these legendary talents, and I loved hearing her stories. At another party, I got talking to a woman who was enjoying relaxing on the beach like me. From the initial small talk, we ended up in an extensive, fascinating discussion about the film industry because she is involved at a high level with the Golden Globes.

There were many other similar instances of making friendships and connections with people I will work with or socially catch up with in the future. Cannes is great for networking and ripe for potential collaborations. So get chatting!

Be prepared for disappointment, accept it and move on to the next thing. The movie industry is fast-paced and can be fickle. You may not make it into the big screening that you desperately wanted to. You may not get the promised interview. You may never see again the person who promised to look at your screenplay or get you into the party where the big stars would be. Ultimately it doesn’t matter. It’s a blip. Just acknowledge that you’ve been let down, breathe in the sea air, hold your head high, and move on. There’s plenty more to see and do.

After almost three years of restrictions and everything being online, festivals in person are back. More will follow in the remaining months of the year. Movie production is back at full force. The red carpet is being rolled out once more, and the opportunities for attending and enjoying these celebrations of film have never felt better! Most of all, enjoy the experience.

What a Catch! Our Favourite Fishing Films