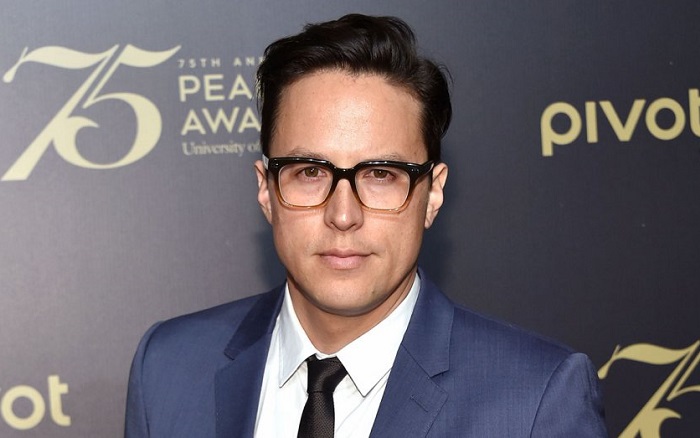 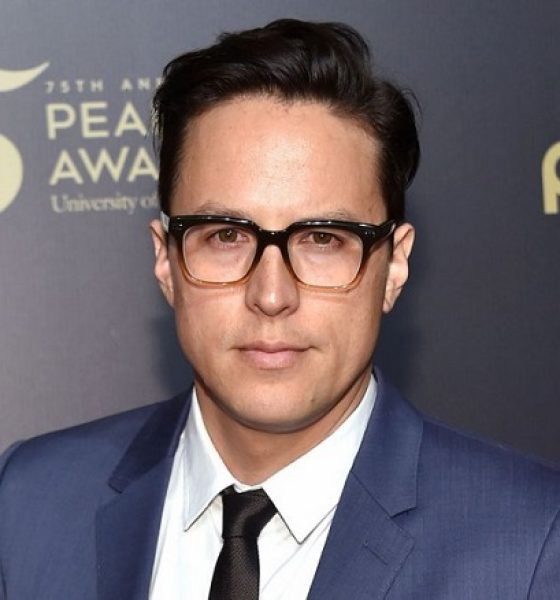 Beasts of No Nation director Cary Fukunaga has joined the production of the 25th entry in the James Bond franchise, replacing Trainspotting’s Danny Boyle in the director’s chair.

Boyle dropped out following “creative differences” with the studio and star Daniel Craig, allegedly over the casting of the film’s antagonist and the new script Boyle commissioned with his usual co-writer John Hodge. Reportedly, the Boyle/Hodge script was simply too different for MGM and Eon Productions, who have since rehired veteran 007 screenwriters Neal Purvis and Robert Wade to fix things.

Bond 25 is still currently lacking a proper title, and is looking increasingly unlikely to make its November 8th, 2019 release date. The flick hasn’t been officially pushed back as of yet, but in between the executive reshuffling that led to Fukunaga’s signing on, Craig has committed to Star Wars: The Last Jedi director Rian Johnson’s whodunit Knives Out which begins shooting in this November.