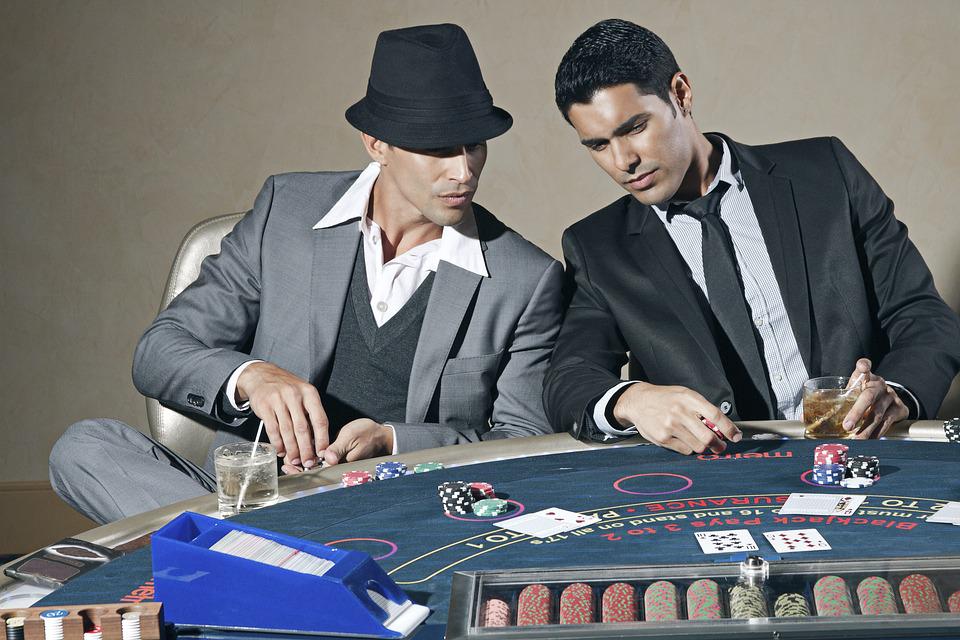 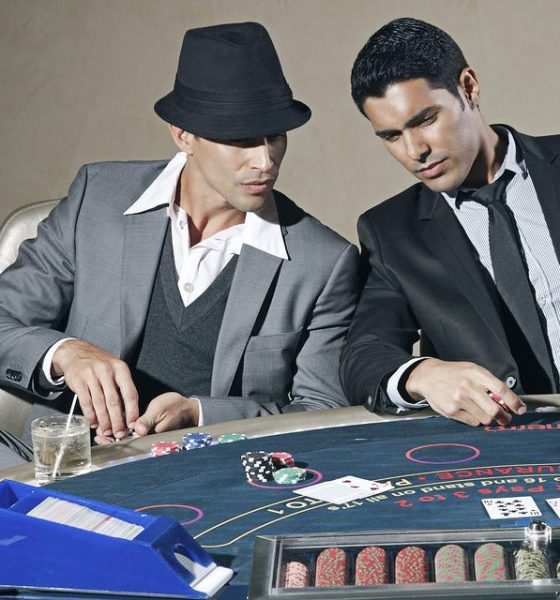 Some movies that revolve around casinos captured the high-end establishment in premier movies like Casino, while the casino-theme played a secondary role in other classics like James Bond in Casino Royale.

The casino setting is perfect for a plot with much drama and character relationships engulfed in winning and losing. Here are some of the best casino movies you might have missed throughout the years.

In his movie debut, the director of Boogie Nights, Magnolia and There Will Be Blood, Paul Thomas Anderson visited the Las Vegas casinos. The story follows gambler Sydney and inexperienced troubled wanderer John. They make the trip to Las Vegas, where John wins and learns the gambling lessons from experienced Sydney.

Unfortunately, John slides into a life of crime. Aside from the main characters, the Hard Eight had the impressive performance of the late Phillip Seymour Hoffman, acting as a classic gambler, and Gwyneth Paltrow as a leading female character.

Underrated, yet one of the best casino movies is Mississippi Grind. Directors Anna Borden and Ryan Fleck take the spectators on an adventure in New Orleans, where Curtis and Gerry go on a gambling road trip after making a friendship in an Iowa casino.

Older gambler Gerry is in massive debt and persuades Curtis, played by Ryan Reynolds, to play high stakes poker in Louisiana. A somewhat laid back movie with exceptional acting performances captures the highs and lows of such a lifestyle.

A strong female character with an inspiring performance by Susan Sarandon led the mostly forgotten classic Atlantic City to a Best Picture nomination. The main character Sally dreams of becoming a blackjack dealer, but she has a hard time chasing her path because of her dealings with her troublesome husband.

The movie ‘21’ seldom comes to mind when compiling a list of casino themed movies. It went under the radar, but was actually rather good and looked at the smart gambling phenomenon. The movie ´21´was actually based on a real story, where a couple of aspiring mathematicians used maths to beat the casino for almost a decade.

Jim Sturgess, Kate Bosworth, Aaron Yoo, Jacob Pitts, and Josh Gad play the prodigy mathematicians, and Kevin Spacey is their leader. It has an insightful look at the blackjack game’s maths but quickly abandons the nuances of maths and converts into a classic crime movie with the casino-theme in the background.

Owning Mahowny is another movie based on real life. It follows a Canadian banker who took money from the bank to play increasingly high-rolling games in Atlantic City. While the world collapses around him, Mahowny never gives up on his drive. Actor Philip Seymour Hoffman was almost perfect in the role of the corrupt banker and gambler, and the movie is one of the best-underrated casino movies.

A star-studded casting crew of Matt Damon, Edward Norton, John Toruttro and John Malkovich follow the gifted poker player who goes into cards after his best friend comes out of jail. The plot takes two friends into the underground world of high-stakes poker to settle a large debt.

Although it had mild success, the Rounders became a cult film a couple of years after its release.

A couple of decades before Mississippi Grind, an original story of two friends on a gambling trip was shown in the 1974 classic California Split. Men’s friendship, gambling world and odd characters are ingredients with which Robert Altman created this inspiring casino movie.

What Next After a Movie Night? Here are 6 Things You Can Do