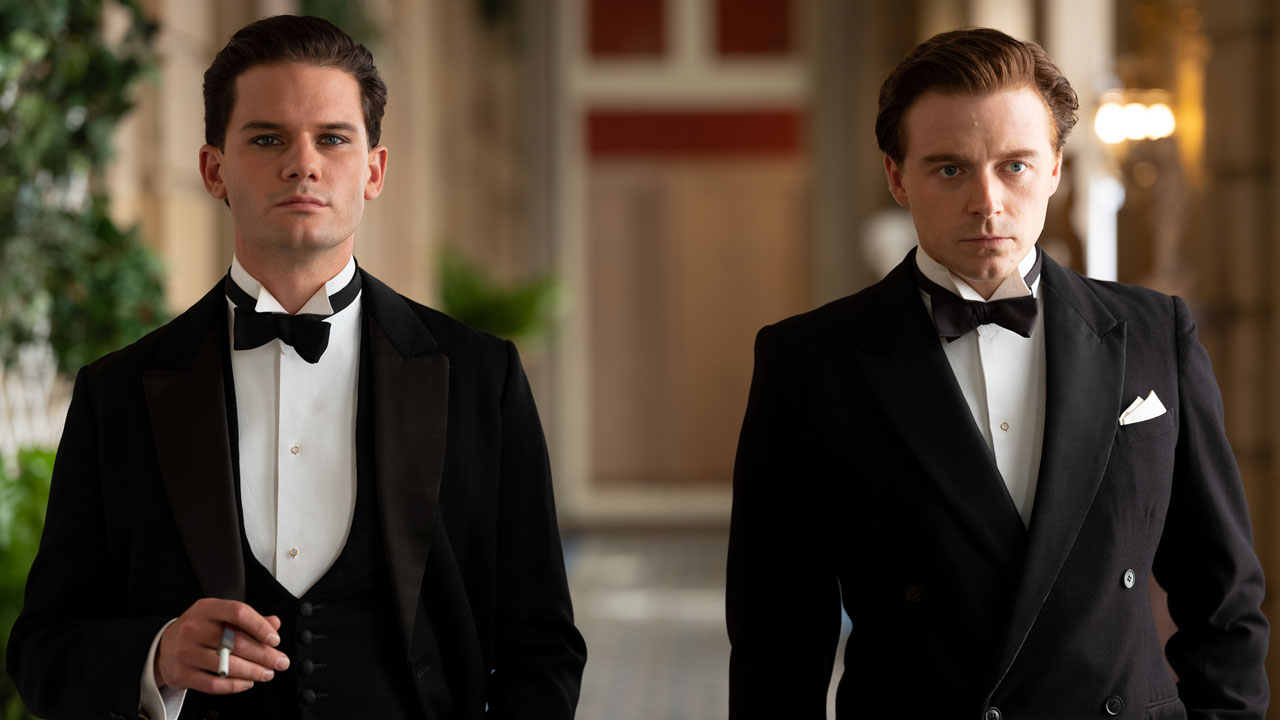 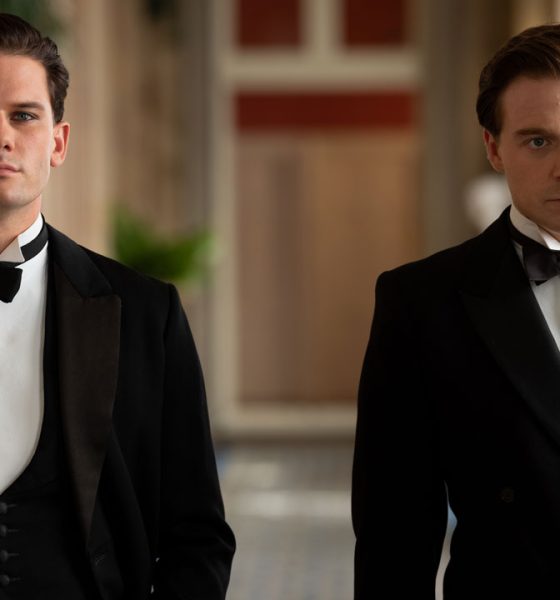 At this very moment, we are witnessing horrors unfolding daily, where the human condition is knee-deep in a collective crisis of faith as we clamour for basic decency and strong diplomacy to prevail. Taking many a brave soul to stand up to compromised figures and the sinister brand of authoritarianism, they take perverse pleasure in dishing out.

In these uncertain periods, we immediately rush to reliable sources of comfort. However, such reliability must extend towards who we trust, to provide the extensive albeit brutal detail in efficiently keeping us in the bigger picture, where sugar-coating proceedings would be a disservice to those in need.

Dead against the protracted horror show unfolding before his very eyes a mere century ago was the acclaimed World War I poet Siegfried Sassoon. Far from blinded by the honour of receiving a Military Cross as he rightfully attempted to keep a lid on his own contributions, to the dismay of his superiors. In a more romantic sense, the ‘lid’ was kept firmly shut by high society where such oppression to be openly gay felt like an act of violence directly aimed at his heart. Brought to life by a committed Jack Lowden and the prose of directorial veteran Terence Davies, Benediction is an elegant balancing act of both internal and external warfare.

Charged by defiance and a classy theatricality. The cut and thrust of its contrasting politics through its lyrical script are evident from the beginning. Peppered with evocative archival footage from the war whilst the beautiful words of its key subject wash over you, Sassoon’s (Lowden) fierce opposition lands him in a psychiatric facility, somehow sidestepping the prospect of being court-martialled. Begrudgingly accepting the narrative of having had a nervous breakdown, much-needed respite comes in the form of the twinkly-eyed Dr Rivers (Ben Davies), who actively encourages Siegfried to seek catharsis through his gift of poetry.

As potent a conflict rages within him, one with which these two men feel a heart-breaking kinship. The simple ability to freely love and desire other men in a staunchly conservative landscape lays the foundations for a compelling string of fragile love affairs. They ranged from the stiflingly intimate with Matthew Tennyson’s fellow poet Wilfried Owen, almost an apprentice, to an admiring Siegfried and transitioning to a chaotic period with Jeremy Irvine’s Ivor Novello, whose acid tongue and loathsome personality undoubtedly an ill-fit for the longing romance craved by Sassoon. An air of melancholy underpins it all, accentuated by the sporadic time-hopping to an older and increasingly irritable Sassoon played by Peter Capaldi, whose multi-layered sense of failure is rather apparent.

Structurally Davies mirrors a General sending soldiers into battle, with the piercing sights and sounds of its haunting time period invading one another, effectively creating a disorientating world view that mirrors Siegfried and many a man who fulfilled their respective duties. The vivid memories that populate Sassoon’s headspace blurring together to reflect the broken, uncertain man he is buried underneath the lofty praise of the aristocracy.

Davies refuses to cut corners with how jarring and prolonged such trauma can be, making for an emotionally enriching portrait of a figure who sought acceptance from wider society, but most importantly within himself for the life he led and the work he meticulously crafted. Whether it’s being lost in the haze of projections through a mirror of him gently dancing with the men, he became fond of, as the possibility of succumbing to a heteronormative marriage raged. Or raining in his heart as much as outside with Capaldi’s interpretation clamouring for the lost beauty of his mother and Wilfried Owen.

Far more certain is how handsomely mounted the production is, making particularly exquisite use of West Midlands locations such as Bantock Park and Sutton Town Hall, which warmed my heart immensely as a West Bromwich boy. The film’s dashing ensemble is far from disappointing in keeping with handsome things. There is a delicious bite to Jeremy Irvine’s Ivor Novello, who is frightfully quick to disregard current lovers when the next charming prospect comes along. Tender turns from both Ben Davies’ Dr Rivers and Matthew Tennyson’s Wilfried Owen are littered with moments of real poignancy, driving home the difficulty a closeted gay man faced during that time. A minor drawback does lie in the late indulgence of Peter Capaldi as Sassoon, that for all his best efforts, does somewhat stall the film’s intended impact. Yet, at the same time, it’s an ultimately necessary inclusion for where we leave Lowden’s Siegfried in an incredible, lingering final salvo that reduced me to tears, fittingly capping off what is a captivating career-best performance.

Within the film, Siegfried is told, ‘most people live for the moment; you live for eternity’. With Benediction, consider it Terence Davies’ stunning and sincere love letter to ensure that remains the case.