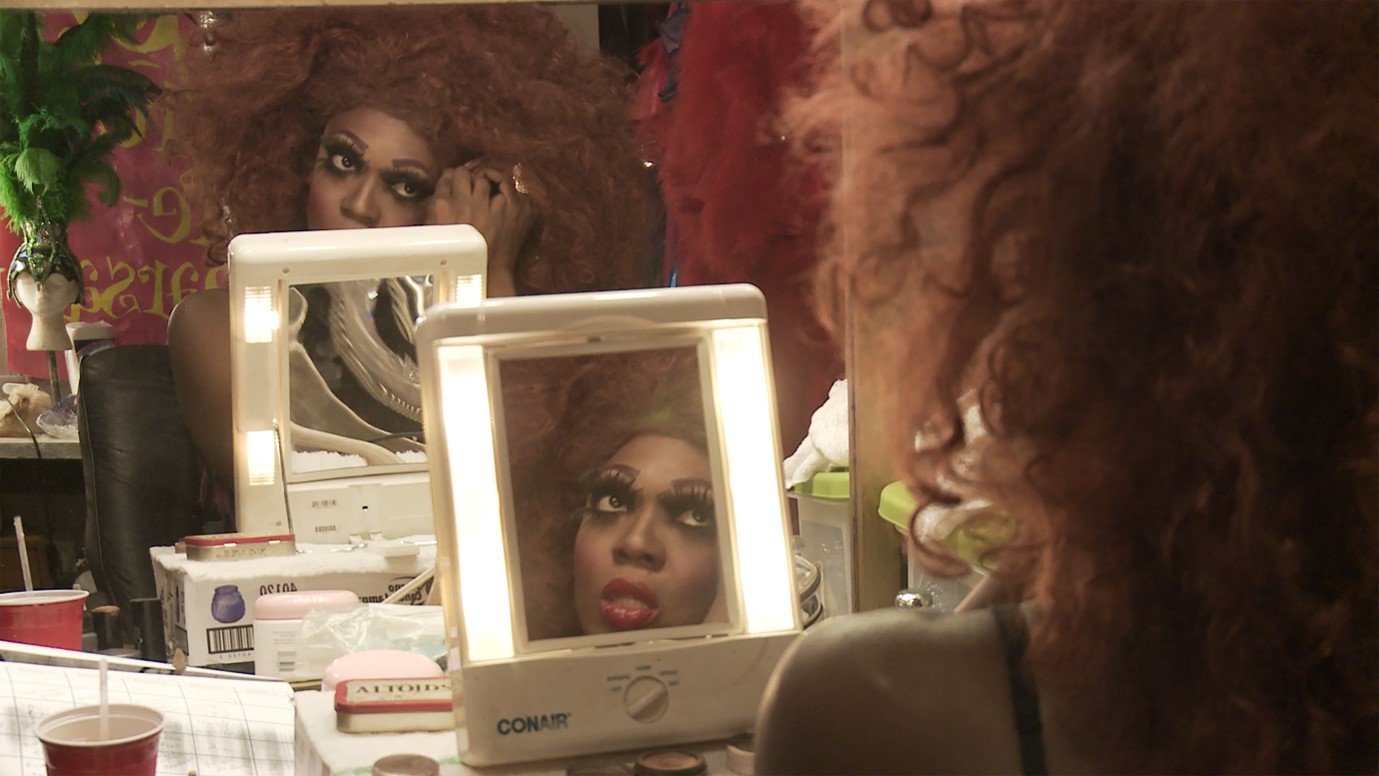 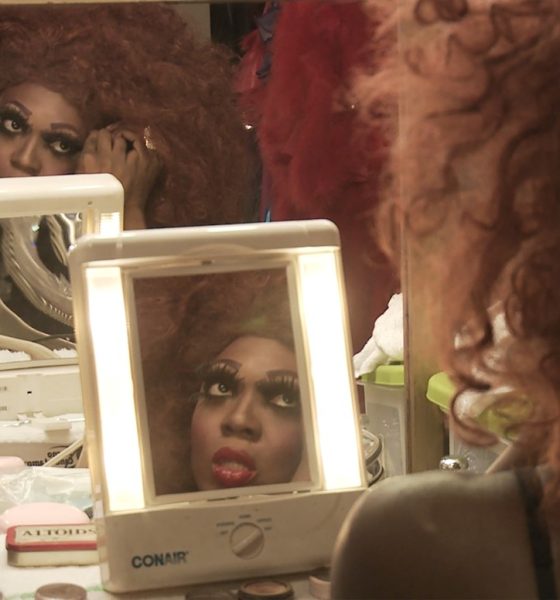 Being a hardened fan of RuPaul’s Drag Race comes with a certain social conception. They’re the kind of people whose framework of drag as an art form doesn’t exist outside of what they see on the show, often paired with scathing tirades on social media. As one of the undersung heroes in the winner’s hall of fame, Being Bebe not only showcases the sudden fading light of a winner, but also exposes the never-ending workload for the creative that’s determined to make it big.

Globally known as the first winner of the now-famed RuPaul’s Drag Race, Bebe Zahara Benet’s landscape of drag was a far cry from what we see televised today. Never straying from her roots in Cameroon, Bebe (better known as Marshall when not in drag) moves to Minnesota and finds a passion for performance. Through pageants, stage shows and a phone call about a little known TV show, Bebe’s highs and lows of an unpredictable creative profession continue.

For anyone familiar with Bebe already, Being Bebe hits the levels of star satisfaction that any fan would hope for. Setting the scene as a hopeful ‘it girl’, the documentary harks to the impact of winning the crown before the phenomena of the Drag Race franchise. Particularly singled out as a ‘weaker link’ during her return in All Stars 3, the queen away from constructed reality is a testament to perfecting a brand that stays true to its core. Having the foresight to film years of creative strife is the hallmark of an outright star—confirming the working trajectory Marshall has always had in place.

Alongside the overwhelming shock of how much has globally changed in a short space of time, Being Bebe is an abundant intersection of cultural issues. Intercut with harrowing tales of queer reality in Cameroon, a second-class citizen ideal runs through the documentary’s heart—from those that speak about Bebe at a distance to the domestic ideals at the heart of Marshall’s drag. Feeling a need to choose between identity and commercial accessibility, the American mantra of creating your own opportunity constantly rears its head.

Throughout the documentary and Bebe’s career, there’s a cruelness to the sudden blockade in the journey to stardom. The film functions as the ultimate aide for self-reflection, switching between the past and present that’s just shy from visually irritating. Shirking off the shackles of Drag Race, the curtain falls to uncover the years of financial burden, instability and preparation that’s far from glamorous in what should be an easy cruise on the back of fame. Perhaps most interesting to note is Bebe’s distinct separation of sexuality and drag—two things often assumed to meld into the other.

From a documentary standpoint, Being Bebe’s framing is intriguing—even if it doesn’t always land. Director Emily Branham conducts the main interview portion through Zoom, displaying little to no chemistry or prior relationship. Brandham is borderline reprimanded for her appearance at the funeral for Marshall’s late father, commenting on the white woman’s tendency to appropriate culture. It’s this intersection of race, sexuality and global culture that makes the film such a necessary watch for context beyond a TV series.

A touch long in its depiction of New York’s wannabe acting culture (though true to its craft), Being Bebe is perhaps the drag documentary that the modern world needs to see. While RuPaul’s Drag Race continues to set impossible standards to uphold, its international impact is undoubted—leaving the stakes for past performers like Bebe incredibly high. Through a solid recounting of a personal story, the documentary aims to set the record straight.