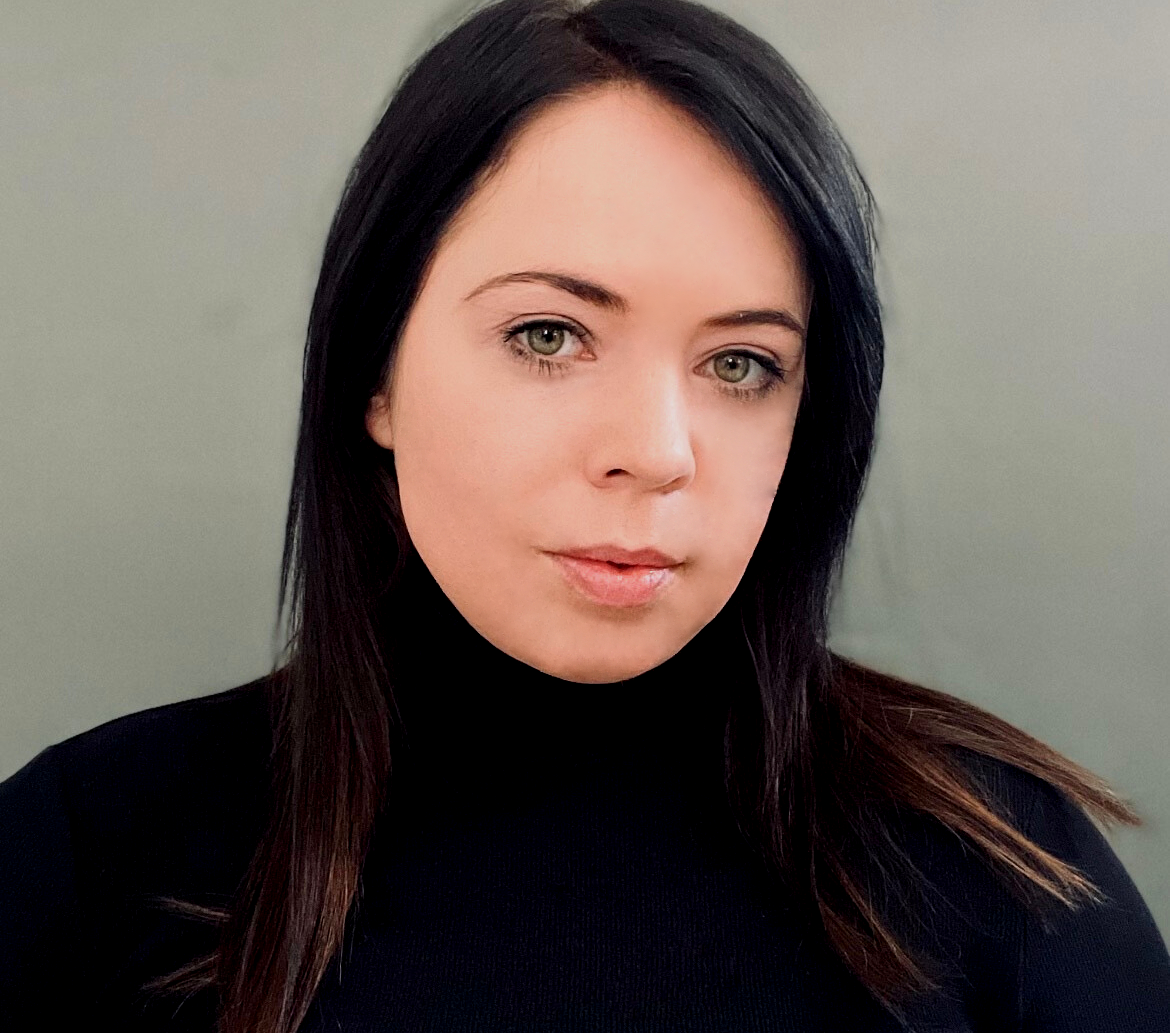 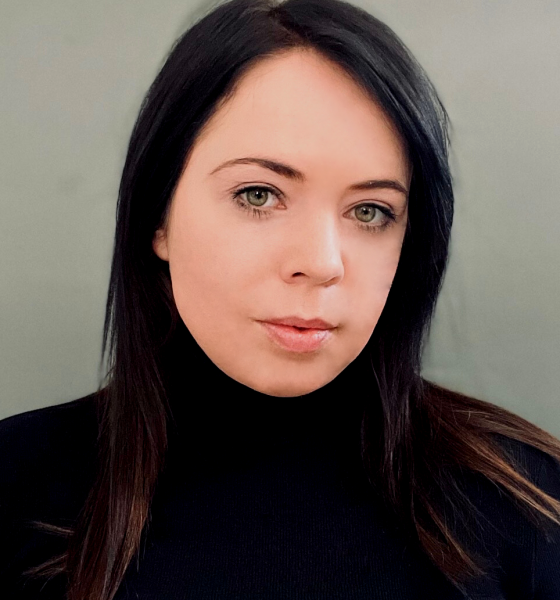 Behind Closed Doors with Veronika Esslinger

Have you always lived in Germany? Can you tell us a little about your early beginnings?

Yes, I have always lived in Germany, in between, I was in Los Angeles for almost a year. I originally went to Berlin to learn the craft at the film acting school in Berlin. After that, I moved to Berlin, took acting classes, and learned the Lee Strasberg method. At film events, I met interesting people from the film industry with whom I worked on various projects. Through agencies, I was able to gain experience in small roles and large and interesting projects. After that, I went to Los Angeles to deepen and perfect my acting skills at renowned schools.

You have such an incredible body of work in the entertainment industry. What inspired you to take the acting career path? Was it something that you saw and thought – oh wow, I want to do that?

Thank you very much. It was my first time in Los Angeles, and I met interesting people from the entertainment industry who really inspired me to create my own path as an actress. Also, by the time I was 15, I had set myself the goal of one day being in a major film. It was always my dream, so to speak, but I didn’t dare to do it until I met the right people in the film business who motivated me to do it. In addition, I have always seen myself in artistic, individual professions that express my artistic streak.

Can you tell us about your first acting role? How did you feel?

Of course, I was a little nervous about being in front of the camera for the first time. But when the cooperation with the team and my fellow actors went extremely well, the nervousness fell away from me. The team was very professional and accommodating, which made it easy for me to reach my full potential in front of the camera.

You have been a part of some fantastic high-profile TV shows. Can you tell us a little about some of your favorite characters to portray?

One of my favorite characters is when I play varied and deep characters that tell a story. I played a depressed woman who had a mental illness in a series. Of course, this is exhausting and challenging at the same time, which makes working as an actor even more rewarding and challenging. I was also allowed to embody a secret agent and policewoman, which I think requires a certain strength in one’s own personality.

Have you enjoyed one acting project more than another?

Difficult to say because each acting project was so different and so much fun, and you learned a lot from each project. Of course, it’s a different experience whether you’re playing the main character or playing a small role in a project. Still, every project allows you to grow as an actress.

You have had a wonderful career to date, but I am sure it hasn’t always been easy. Can you explain some of the challenges in your field of work?

A challenge for me was dealing with rejection and criticism and not being allowed to take it personally, but rather growing as an artist, accepting the criticism, and moving on. The hardest part of an acting career for me was the beginning. It’s an individual path you take as an artist, and you know it’s not an easy path. Of course, you have to establish yourself as an actress and make a name for yourself and never give up, no matter how difficult the path will be. You also have to be able to take criticism and use it positively for your development as an actress, and always keep going and working hard on your career.

A TV series is in production. A further seven projects are in development. Three TV series and four films. I’m pleased and very excited.

What advice can you share with any budding actors out there?

You have to be aware beforehand of how much you really want it because it won’t always be easy to follow the path of an artist. The best place to start is with acting classes and getting feedback from industry experts. Make many good contacts with whom you can work together in the long term. The most important thing is to never lose faith in your abilities as an actor and to allow change and growth, even if it is sometimes painful and usually seems like a lonely road to success. However, you should never give up or lose sight of your goals. Because no matter how difficult it is sometimes – In the end it’s worth it.

Thank you, Veronika for taking the time to chat to us at Movie Marker. We look forward to seeing more of your work on the big screen and beyond!

Thank you very much, I enjoyed the time and am excited to start my future projects soon.

Up Close with Paula Velasquez