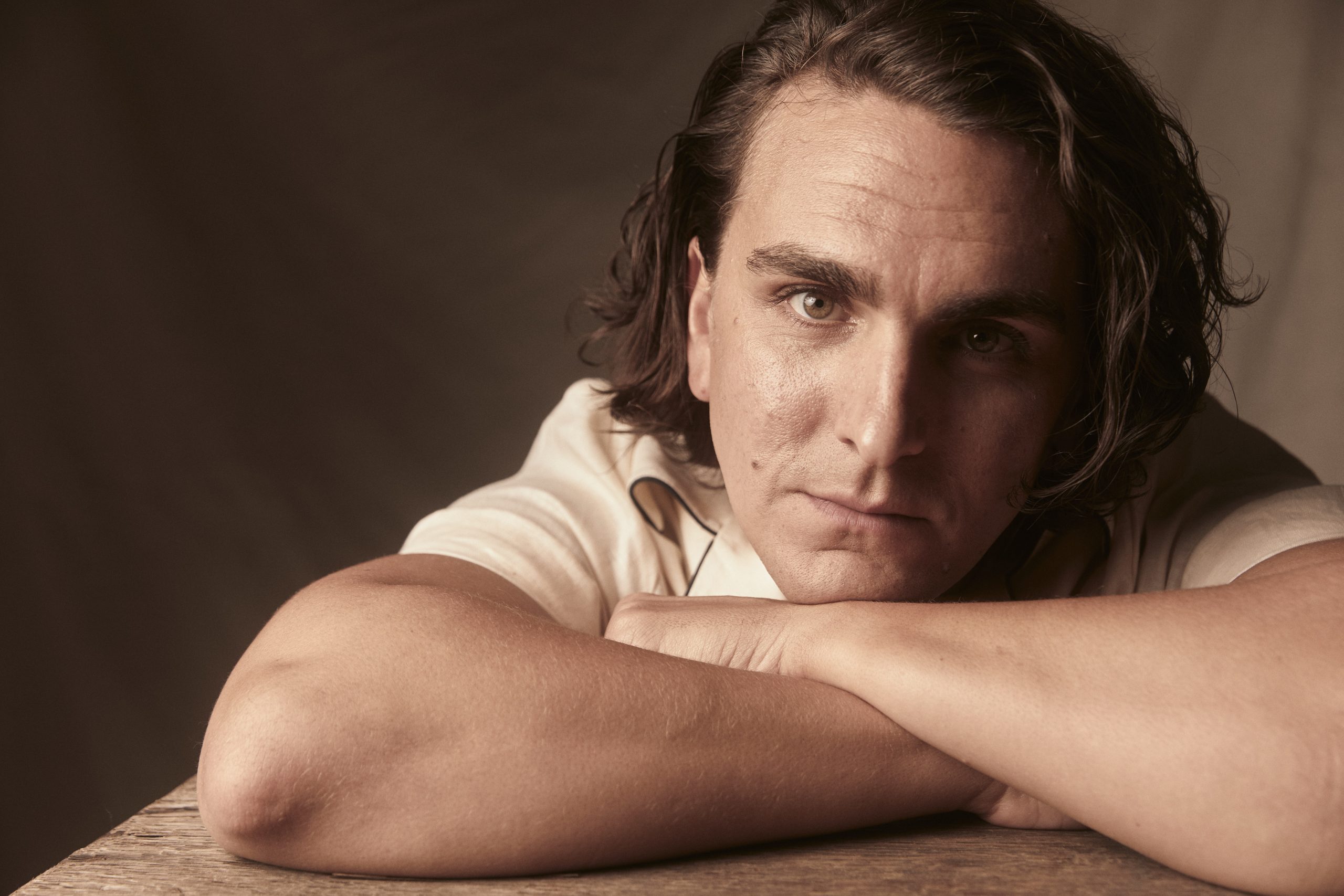 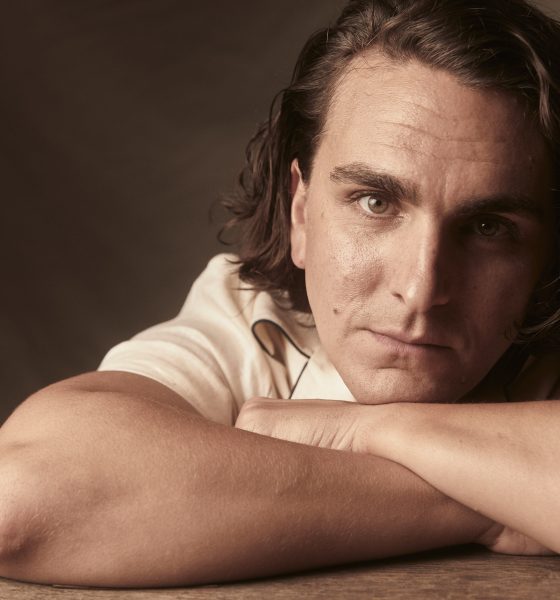 Behind Closed Doors with Leo Oliva

Thank you for chatting with us today. We are excited to learn more about ‘Home Invasion’, but first, we understand you grew up in Miami. Can you tell us about life growing up?

Hi guys, thanks for having me. My heritage is Cuban-American and I grew up in Miami. As a child, I spent my time either creatively drifting off, running around on the beach, or playing baseball. I preferred shortstop and third base, although I played catcher quite a bit. Other times, I would spend time riding horses. My father, a self-proclaimed Cuban cowboy, would take my brothers and I out to our ranch to go on hour long trail rides. Summers we would spend vacationing in Orlando with my uncle. He lived on a lake and that is where I learned to waterski and wakeboard. In my later high school years, I found my way into Muay Thai Kickboxing and later transitioned into Competitive Cheerleading joining the top team in the nation and the world, Top Gun Allstars. I spent four years traveling the states and competing with them in regional and national competitions. Humble Brag here, but I was lucky enough to be a member of their first undefeated season winning every competition we attended. It was an amazing life changing experience.

Was there a moment in your life when you thought, yes, I need to be an actor?

Looking back, I think the world of entertainment has been inside of me all along. At a young age, I enjoyed nothing more than entertaining my family and friends with impersonations and reenactments of characters from my favorite TV show, I Love Lucy. I think I really got the acting bug when I saw Tom Hanks in 1992 in the movie, ‘A League of Their Own’, then later in ‘Forrest Gump’, ‘Apollo 13’, ‘Saving Private Ryan’, ‘The Green Mile’, and ‘Castaway’ in 2000. I realized that as an actor, he could be anyone and do anything. I wanted to do that! After enrolling in drama class in high school and taking an assignment beyond what was expected, I realized I wanted to pursue a life of storytelling. One in which I would tell the honest stories of those less likely to be seen and more often ignored. It has led me to where I am today, exploring characters with deep truths and struggles that ring true to most, yet we avoid talking about.

Those are all fantastic movies. Can you tell us about Home Invasion?

Home Invasion, which we filmed in Budapest, is a light-hearted TV series that tells the story of two petty thieves who set out to complete one last heist. They break into the house of a group of mismatched aliens struggling to portray the ideal American family. The audience are taken through an exciting series of laser blasts, time travel and teleportation, as the two thieves struggle to work with the aliens and save the planet from total destruction by their AI Security Home System CASIE, who is played by Morena Baccarin. It’s a crazy rollercoaster of fun and games that lead to Mick (me) being knocked around a few more times than I expected…even though I had a hand in the development process. It was so much fun!

Can you tell us a bit more about your character Mick Pearson?

Definitely! Mick Pearson is the “good thief”. For seven years Mick has been in prison taking the fall for his best friend after a robbery had gone wrong, and he returns to cash in on that debt. He uses a little blackmail to enlist the lock picking skills of his best friend Tom, now the Assistant District Attorney. The pair make their way to what is supposed to be a simple heist, but it turns out to be…out of this world. By the end, they realize the true meaning of friendship and rekindle their bond through a series of harrowing obstacles where instead of fighting one another, they fight for one another.

I love anything with great acting, deep ethical questions, and honest revelation. I can watch most things, but I prefer to watch shows and limited series like ‘Mindhunter’, ‘Bosch’, ‘Bloodline’, ‘Ozark’, and ‘True Detective’.

Aside from the release of Home Invasion, what is up next for you?

Outside of a few acting projects lined up, I have a few of my own projects in development like ‘Abuelita’s Cuban Kitchen’ and ‘100%’. And of course, there may be a season 2 of Home Invasion. Let’s see!

Home Invasion will release on Viaplay on June 20, with a wider release planned for later in 2021. To find out more about Leo Oliva check out his Instagram and IMDb