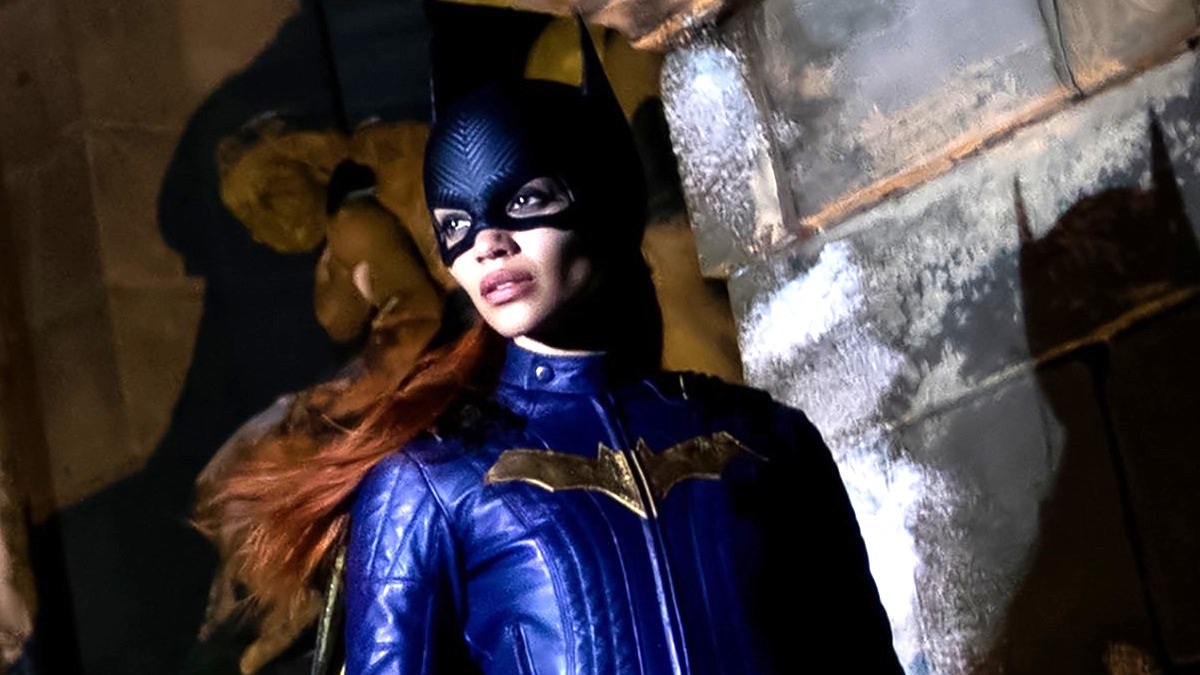 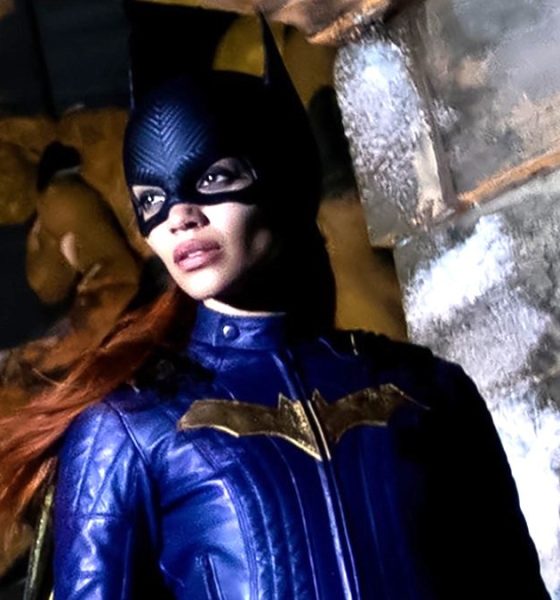 Batgirl The Latest Blockbuster to Come to Scotland

Batgirl is the latest in many blockbuster movies to use Scotland as a filming location. The Culture Secretary is quoted as saying that the country is experiencing “critical mass of screen production,” and he doesn’t appear to be embellishing the truth judging by the number of productions that have turned up on Scotland’s shores, including the latest Indiana Jones movie and season 2 of Amazon Prime’s Good Omens.

Industry experts are reporting that it’s the busiest they have ever seen the Scottish sector, which bodes well for the market. After all, the movie industry and Batgirl represent significant coups for a country that once lagged behind its closest neighbours regarding film production.

Without funding, lots of directors and producers wouldn’t think twice about using Scottish shores as the base of their movies. Scotland realized it needed to be competitive compared to its rivals, and Screen Scotland is at the forefront of the change in attitude. The organization helps everyone, from big-budget filmmakers to freelance screen practitioners, several of which appeared at the 2021 Glasgow Film Festival.

As a result, the country has encouraged a plethora of operators to choose Scotland over other locations. A Freedom of Information Act report, for instance, shows that Screen Scotland gave Fast & Furious 9 $537,000 in 2019 to shoot scenes in Glasgow. It’s not possible to know how much Batgirl will receive for using the same city, but it’s not unreasonable to suggest the number will be just as high.

The Impact on Homegrown Talent

The good news is that expansion in Scotland seems to be going hand in hand with the inclusion of homegrown talent. For example, millions of dollars have been invested into STV Studios, which has its headquarters in Glasgow. The $16 million cash injection quickly led to its latest big drama, Screw, using it as a prison wing for crucial scenes. Doubtless, most of the team were locals or Scottish people that got into the industry on the grassroots level.

Independent films are also experiencing benefits from the role of massive productions moving into the country. Limbo is one of the most successful indie productions by a Scottish filmmaker. Ben Sharrock, the writer, goes as far as saying that upskilling and increased studio space for Scots could lead to massive and sustainable improvements for the sector in the future.

Of course, Batgirl must perform well with critics and audiences for Scotland to take full advantage. Should the movie tank, the Scottish industry won’t be able to piggyback off the success. So, a lot is riding on how well the latest adaption from the DC Universe will fare on its release. One thing going in its favor is the improvement within the DC world where its releases are concerned.

For example, Justice League was panned by the critics for being corny and overly reliant on theatrics. Compared to Marvel, DC Comics was lightyears behind. Wonder Woman changed everything because it was a bonafide hit, critically and commercially. The Suicide Squad, the sequel to Suicide Squad, boosted the brand’s library, too, scoring 90% on Rotten Tomatoes. Batgirl has several components that suggest it could be successful, including a strong female lead, just like Wonder Woman.

Plus, the demand for Batman products is at an all-time high, with a handful of movies involving different lead actors from Christian Bale to Robert Pattinson and Affleck since 2005. This has resulted in a boom for Batman-related services, such as online slot machines featuring the Caped Crusader like Batman Begins and Batman & The Batgirl Bonanza. A plethora of Batman-themed products currently ranks among the best online slots, which is telling considering the number of themes developers use to engage customers, from Ancient Greece and Egypt to Las Vegas and vampires. The fact that people want Batman slots is a testament to the demand. This is obvious in the revenues for the content. Batman Vs Superman: Dawn of Justice generated $872 million at the Box Office, despite Ben Affleck admitting it left him feeling burned out after running into problem after problem.

Scotland should be proud of its investment in the movie sector, particularly if it goes on to inspire more Scottish creatives to take on the baton in the future.

Winners Announced at the 2022 BAFTAs