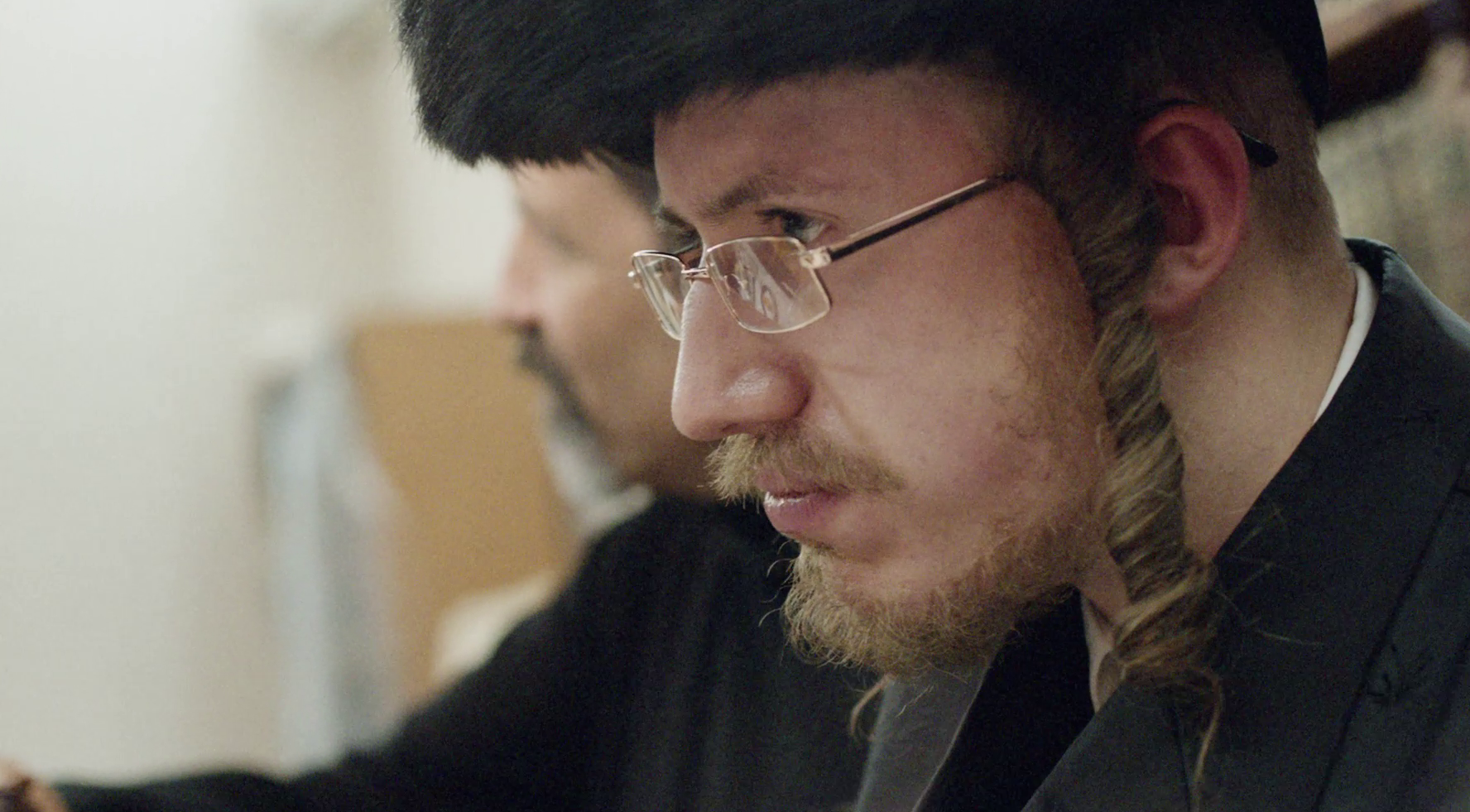 Whilst the BAFTAS’ often celebrate the top-tier of homegrown talent and major players of Hollywood, it’s equally as exciting to see the rise of a cinematic talent, whether it’s in front or behind the camera.

A worthy acknowledgment in the 2016 class of BAFTA Short Film nominations is Billy Lumby’s Samuel-613. As striking as it is significant, the film is the first fictional made in partnership with the UK’s Hasidic community.

Complete with non-professionals and Yiddish dialogue, it stars Theo Barklem-Biggs as Shmilu, who is struggling with staying true to the tight traditions of his Jewish faith and branching out in the ever-developing urban London landscape.

You can watch the entirety of Samuel-613 below, along with reading our interview with its director Billy Lumby. 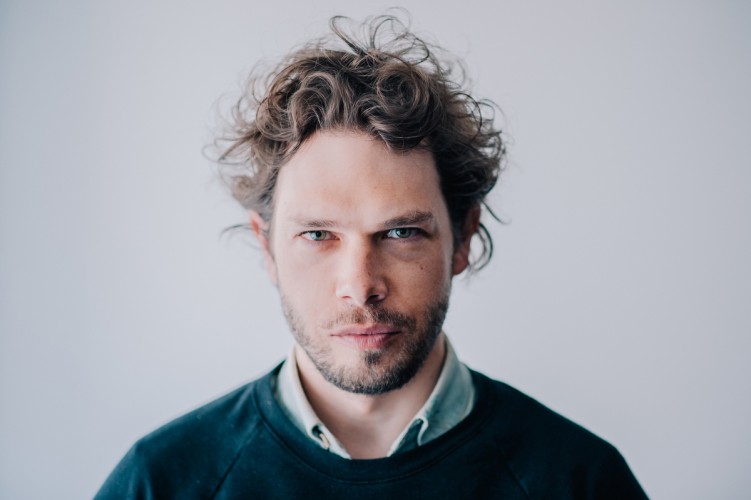 1) Congratulations on the BAFTA Short Film nomination Billy. Have you had the pleasure of seeing your fellow nominees’ work in your/other categories? Any worthy mentions?

I haven’t seen many of the big films so hopefully I don’t bump into someone famous and have to phonily pretend I love their movie. The Lobster and Force Majeure were two films I liked quite a lot.

2) With Samuel-613, this marks the first fictional made with the Hadistic Jewish community. Considering the lack of professionals involved, was there a lot of initial apprehension from the involved parties to portray this story?

Some people were immediately up for it, others took a bit of coaxing or were involved anonymously, most understandably didn’t want to be a part of it at all. In the end it was a mix of professional and non-actors. The locations were authentic. It was a long and hard process of putting it together but most people in Stamford Hill are pretty relaxed – it’s not all fire and brimstone like you might think.

3) The grainy, measured footage steeped in tradition, jarring with the striking urban landscape works wonderfully in the film. Were you keen to strike a balance between both worlds in how they were depicted, as not to be confined by a single viewpoint?

Balance was important to me. I obviously wanted to achieve my own vision first and foremost, but I was keen not to make an anti-religious film while exploring the social issues of leaving the community. Making it authentic was very ambitious but hopefully there is at least a flavour there for people to experience, without being too judgmental.

4) Social media plays a prominent and powerful role for our lead protagonist, in establishing a sense of community and identity away from his family. Were you eager to stress the potential psychological pratfalls of embracing such means?

The internet is dangerously addictive, and for better or for worse is massively changing the way we communicate with each other. I don’t think my film really explores that but online dating is just a part of life these days – I wish it had been around when I was a shy teenager.

5) With such a distinctive visual style on display in Samuel-613, are there any particular works or directors that are of great inspiration to you?

6) Finally, what is up next for you Billy? Any projects in development we should look out for?

I’m developing a feature film about a man with schizoaffective disorder set in Hackney.