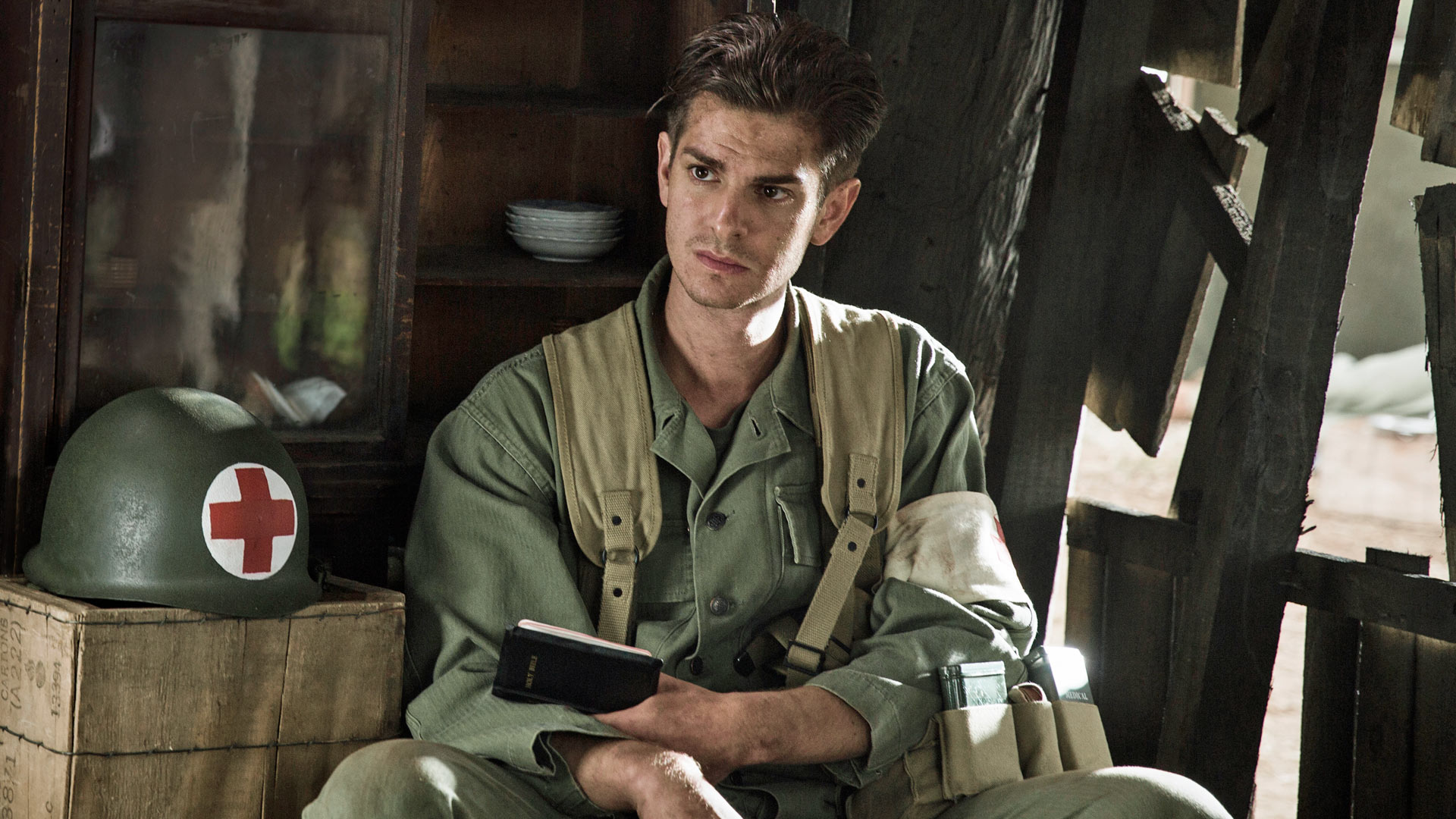 Q. It’s so good to see you.  Congratulations.  My question is for you, Kevin.  What is it like to win your first Oscar after 21 nominations?

A. (Kevin O’Connell)  I can’t even tell you the experience that it was for me.  As much as I thought I was going to know what it felt like, I didn’t.  And I have to tell you, it was the greatest feeling on the entire ‑‑ in my entire life and I’m so grateful for the opportunity I had, especially to work with these guys and I’m so grateful.  It’s amazing.

Q. Kevin, did you expect this to happen or were you getting used to this being standard form with 21 and done?

A. (Kevin O’Connell)  Well, I wasn’t expecting it to happen, but I feel as though I’m eternally grateful that it happened, specifically because of the project that it was.  Mel Gibson did such an amazing job, Andrew Garfield, the entire cast and crew, and specifically these guys that I’m standing next to, this award wouldn’t be possible without their efforts tonight as well.

Q. Congratulations.  Andy Wright, I have a special question for you, please.  How does it feel to win an Oscar, number one, especially for a film that was made, you know, so ‑‑ embraced so much and made in Australia?

A. (Andy Wright)  It’s an incredible experience to really represent the Australian crew and all the effort that was done by everybody, but it’s extra special to be standing here with Kevin.  I mean, when you think of Kevin O’Connell, Rob and myself working as sound mixers, we’ve idolized the films that he mixed.  We grew up on the films that he’s mixed.  We’ve learned from the things that he’s done by watching the films that he’s worked on.  And to be standing here tonight with him winning an Oscar for a production that was just the most amazing thing to work on, it’s just unbelievable.

Q. Kevin, I don’t know why you were surprised.  I told you you were going to win.

Q. You do.  Good, I get to go to the parties then.  In all of the 21 nominations that you’ve had, and you finally win for this one, which of the films, though, was the most difficult, do you think?

A. (Kevin O’Connell)  Oh, that’s a tough question.  You know, because technology’s been changing.

A. And so, golly.  I would have to say I’m going to go back to 1986 with TOP GUN.  It was an incredible amount of work, it was a huge undertaking, and we didn’t have automation which we have now that helps us do our job.  So I think TOP GUN was by and far ‑‑ by and large the most difficult film I might have worked on.

A. (Robert Mackenzie)  Well, unimaginable, really.  We came all the way from Australia and met Kevin and he’s been, you know, a mentor to us and taught us a whole lot of the stuff, you know, from the craft through to, you know, he’s a great humanitarian and he’s very generous with his time and with his knowledge.  So it’s been really an honor to work alongside him.  And, yeah, it’s incredible.

Q. Kevin, you worked on films in Hollywood through many decades.  I want to know, what does Los Angeles mean to you?

A. (Kevin O’Connell)  I can tell you this:  I think Los Angeles is one of the greatest cities in the entire world and I’ve been to a lot of them.  It’s what we do.  We make movies here.  We watch movies here.  I think it’s an incredible city and I’m very proud to be part of it.

A. (Andy Wright)  Am I able to say one thing?  Is that allowed?  I really just want to reinforce the amazing work that Australians do in post‑sound and the post‑industry.  This is the second year in a row that Australian films have been nominated and won for sound editing and sound mixing.  So a big shout‑out and thanks to Screen Australia.  And all the American producers out there, don’t forget Australia.  We can do it just as good as Hollywood, so come on down.