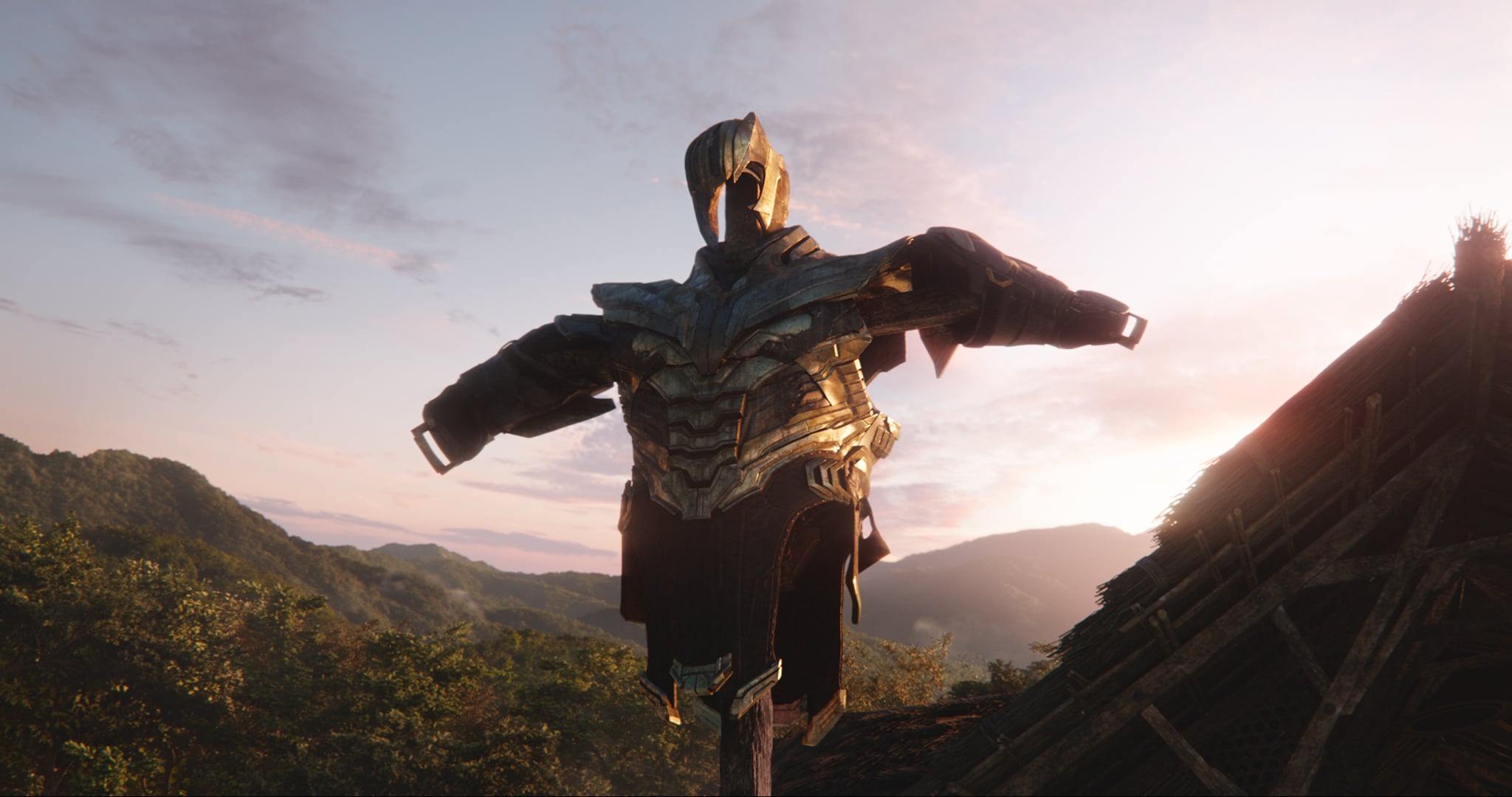 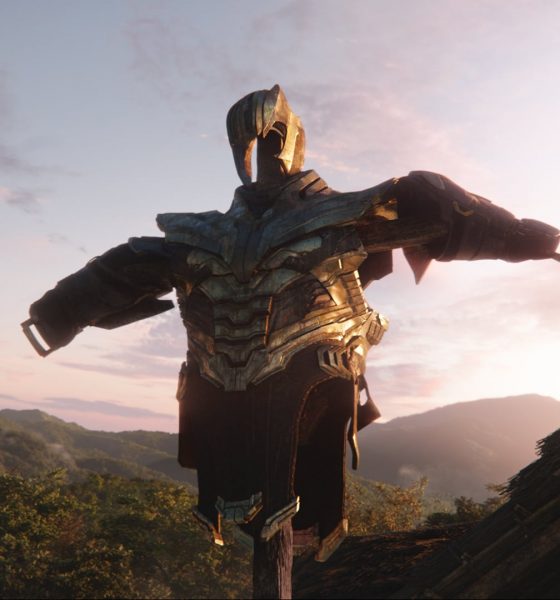 Speaking at San Diego Comic Con on Saturday, Marvel’s boss Kevin Feige confirmed that Avengers: Endgame was set to pass James Cameron’s Avatar as the highest-grossing film of all time at the worldwide box-office.

Then on Sunday a quick check of Box-Office Mojo confirmed the news that Endgame had surpassed Avatar’s near decade-old record taking an incredible $2.79billion worldwide in just 3 months since releasing in April 2019.

Avatar had previously taken the title from another James Cameron flick in Titanic which set the record after being released in 1997.

The news also means that since Disney bought Marvel back in 2009 for around $4billion, the films it has released since have raked in over $18billion.

Talk about a good investment…