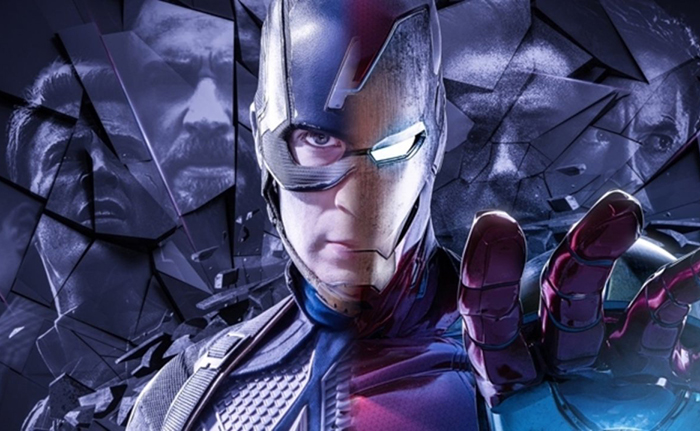 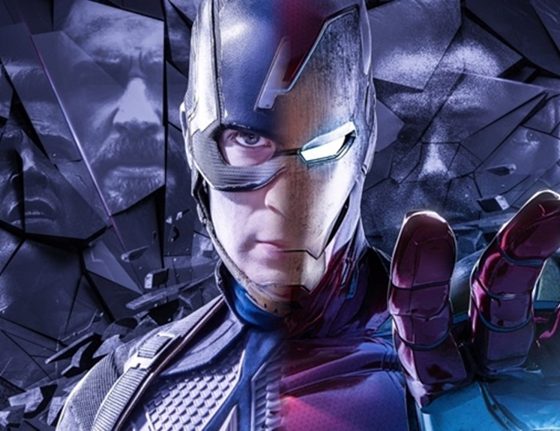 Marvel Studios’ Avengers: Endgame is here, and now the film has been out for a couple of days, so too is the full release of the movie’s barnstorming soundtrack from composing legend Alan Silvestri (Back to the Future). Now, Silvestri is no stranger to the Marvel Cinematic Universe, having penned the scores for Captain America: The First Avenger, The Avengers, and last year’s Avengers: Infinity War, but his soul-stirring OST for Endgame is undeniably the best of the bunch. Here are the six key tracks that exemplify precisely what makes the score so special:

No Trust begins with somber, melancholy brass instruments, quickly backed up by a harmonised string section, as Tony Stark berates the team – and specifically Captain America – for not being there when he needed them. Those brassy tones then continue through as the track shifts into a more deductive exploration, carried by an inquisitive piano melody, as the scene changes and the remaining Avengers begin to realise that they know where Thanos is hiding. The strings increase in tempo, as the track appears to become more excited, and the entire piece crescendoes to Silvestri’s main theme as the credits roll; “Let’s go get that son of a bitch”.

No Trust is a wonderful, reactive little piece that deftly interweaves some of the key leitmotifs that Silvestri will revisit throughout the film, and gives us our first reprise of the group theme which hangs at the core of the feature’s best moment.

Track 8 – You Shouldn’t Be Here

You Shouldn’t Be Here is completely unlike anything else on the soundtrack. Accompanying the sequence in Tokyo, where Clint Barton – former Hawkeye, now Ronin – stalks and kills Yakuza, it’s scored almost like a slasher movie. Atonal horror strings screech, only connected to the rest of the film by those bold, brass accoutrements, as war drums pound and an uneasy adrenaline shocks through the film’s soundtrack. It’s an incredible demonstration of Silvestri’s versatility, and deftly underpins just how far Barton has fallen following the seeming-deaths of his family. Indeed, the track only shifts back to relative norm, bringing in those somber but melodic strings from No Trust, as Black Widow enters the frame and brings hope with her.

Another piece demonstrating Silvestri’s versatility, and revisiting some key melodies from The Avengers’ soundtrack, In Plain Sight reimagines them to fit the new time period; as Steve Rogers and Tony Stark infiltrate the S.H.I.E.L.D. base in 1970, the track takes on a jovial, noir-infused horn section, over bass-laden Seventies’-styled (almost Bond-esque) piano and strings. It’s a fun, joyous little track that plays with genre and tone; perfect for a film which does exactly that.

In all fairness, Not Good is somewhat cheating, on Silvestri’s part. It underpins Clint and Natasha’s impossible decision atop the mountain of Vormir; as the two fight over who will sacrifice themselves in order for the other to get the Soul Stone. There’s an almost arrogant tone to the brass instruments at the beginning, as those heavy war drums return, before both giving way to a familiar string section. It’s a stirring track, made all the more powerful towards its end in its reuse of Infinity War’s choral section (from the same death for Gamora, in Even For You). In inexorably linking Natasha and Gamora’s deaths, both aesthetically and musically, the cruel, unfair inevitability of the Soul Stone is hammered into the audience with unflinching sadism. It was a tremendous track in Infinity War, and its reuse here comes across as deliberate as opposed to lazy.

Portals is, without question, the track from Endgame’s soundtrack, from unquestionably the moment of the movie. Opening with declarative drums that announce coming arrivals, they’re quickly followed by a lone French horn, as Black Panther, Okoye, and Shuri step on to the battlefield. A triumphant string section then combines with that French horn, giving way to an exultant chorus that builds and builds, as more and more beloved heroes step through portals to join the beleaguered Avengers against Thanos’ army. The Guardians of the Galaxy, Spider-Man, Doctor Strange, Bucky and Falcon, Scarlet Witch, the armies of Wakanda and the Sorcerers, all standing proud. Those celebratory horns and strings then transition, as the choral section fades away, to something powerfully, jubilantly familiar; Silvestri’s group theme, sounding impossibly bigger and better than it ever has before, which pauses for a single, long-anticipated line from Captain America: “Avengers! Assemble.”

And then, the tear-jerker. The Real Hero is the victorious title given to the track which plays over the wake of Tony Stark. It’s a bittersweet funeral march that chooses not to wallow in the depression of the loss of this universe’s first hero, but instead looks forward hopefully to those who carry on the legacy of the Iron Man; a gorgeous, sweeping, and moving full-orchestral refrain, as the camera pans over the remaining heroes, that pays true homage to a character that audiences have grown to love and adore over eleven years of movies. It is, in a word, beautiful.

No, The Rise Of Skywalker Trailer Doesn’t Mean JJ Is Discarding The Last Jedi