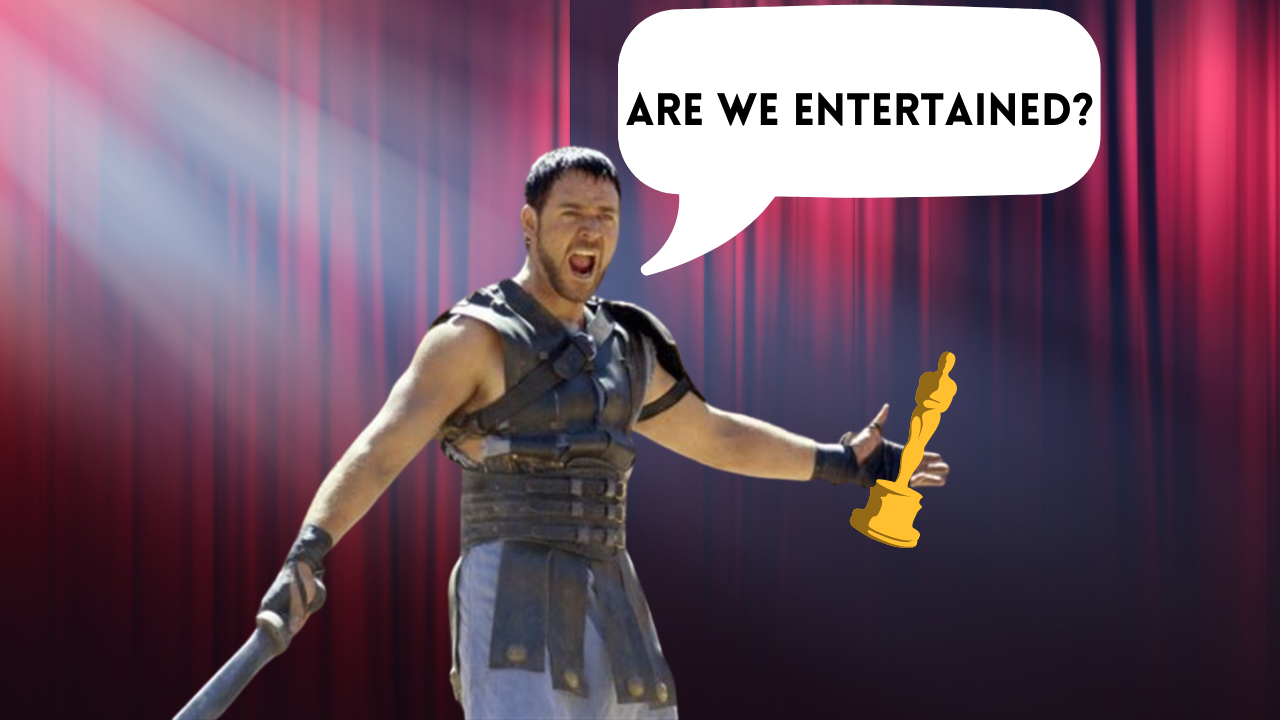 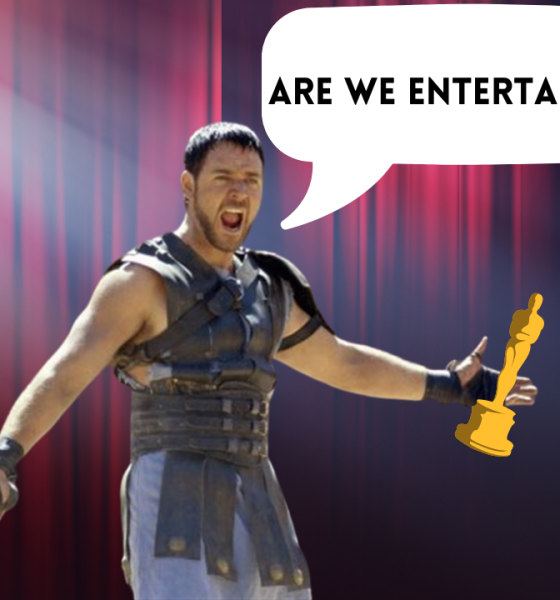 A couple of weeks ago, the Oscar nominations ignited the first real spark of public interest in awards season 2022. It centred around fans of Lady Gaga and Kristen Stewart either celebrating or commiserating their favourite, getting/not getting a nomination for best actress. Until the delight/despair of these two passionate fan bases burst on the internet, awards season had been pretty flat. Having scored in every other shortlist, Gaga fell at the last and most crucial hurdle by failing to nab a nom for her showy and charismatic turn in House of Gucci. Meanwhile, having had SAG and BAFTA doors closed on her, Stewart grabbed her first Oscar nom for her nuanced titular role in Spencer.

It’s all very well for industry publications and blog sites to bellyache about whether the film three people and their dog saw should win over the film five people and a dog watched. But for film awards shows to gain high tv ratings, widespread media coverage and enough fanfare to be seen as culturally significant events, there must be public interest. It’s not just for the glitz and glamour, and there are real benefits too for the industry. Award shows create jobs for people working in the production of them. They make ample-scale attention for smaller films, leading to greater box office receipts. They inspire young people to get into the industry. And they provide much-needed relief from grim world news. In short, the public needs to be on board for these events because it’s the public that ultimately makes a film a hit or an actor a star.

However, everyone knows that TV ratings for award ceremonies, in general, have been plummeting over the past few years. Film award shows have particularly suffered. Last year’s Oscars telecast had the lowest audience ever. Many on social media quipped that the only way the broadcast could sink any lower would be if they got Harry and Meghan to host. Funny as that suggestion is and clever as the memes can be, there are serious issues to consider.

The Golden Globes didn’t take place this year. Hollywood may have scored virtuous points by wagging its finger at the Hollywood foreign press Association for its lack of African-American membership. Still, there was barely a whimper from the public about the missing ceremony. For all the criticism and mockery levelled at the Golden Globes, it’s the only awards telecast that has ignited genuine public interest in recent years. Tina Fey and Amy Poehler, with their memorable and hilarious putdowns of the Hollywood elite and Ricky Gervais’ evisceration of Hollywood hypocrisy, were real water cooler talking points for days after the event, with millions of hits on social media. It got people talking about movies, which is a good thing, at a time when there are so many entertainment alternatives to film.

By contrast, the SAGs, Independent Spirit Awards, various critics awards generally pass with only a whisper of public interest. The Oscars generate talk because it is seen as the ultimate accolade in the film business, but even that talk has become less and less animated and engaged in the past five years.
It’s not a lack of interest. People generally do like the Oscars. They love the red carpet and the dresses. They want to know who won the big awards, who cried, who made the most moving speech, who made the most cringeworthy one and so on. But the ceremonies have let the public down recently. They have been too political, divisive, weighty, preachy, self-righteous, and simply not entertaining enough. This has led to charges of hypocrisy and accusations from the audience watching at home who don’t like being lectured to by an industry not exactly known for its moral integrity. As the awards shows have become less and less about the films, they’ve become less enjoyable. So audiences have switched off.

In previous articles on this site, I’ve argued that awards season is too long, and there are too many ceremonies. I still hold to that, but there is a risk that without the needed public interest, we may go from too many ceremonies to none at all. At least not on television. The Oscars started as a small industry lunch that was not televised. If ratings continue to drop, it may end up back there. So, it’s good to see that both the Oscars and the BAFTAs are trying to draw back their audiences. But I’m not sure that either is doing it the right way.

The BAFTAs are currently running a poster advertising campaign. A mixed (Afro Caribbean and white) family are pictured in their living room, dressed up to the nines, whooping in delight as they presumably watch the BAFTAs. Firstly, that doesn’t happen. People don’t cheer and holler for film awards the way they do for sport. Secondly, families don’t gather to watch film awards. Thirdly, give the identity politics a rest. If the public were as obsessed with causes as the entertainment industry is, ratings for award shows would be through the roof. They’re not. So, something clearly isn’t working.

A strong core audience makes for a successful show. Successful shows draw in other viewers curious to see why it’s such a success. Bafta would do well to consider the real likely audience for their show and try to cater to them even if they are not a fashionable demographic. The Oscars, meanwhile, are trying once more for the popular vote. This year there will be a new category, the ‘fan favourite film’, voted by Twitter users. Anyone who’s ever been on Twitter will know that this is a disaster waiting to happen!

Already there are accusations on the platform that rabid fan bases are coordinating to hijack the voting. Inevitably, the winning film will be blasted by those who hate it, and purists will argue that the Oscars has been reduced to an MTV’ best kiss’ level sham. I’ve previously set out my suggestions for improving the Oscars, and I stand by them still. They can be distilled into two words; ‘be entertaining’ and the rest will come.