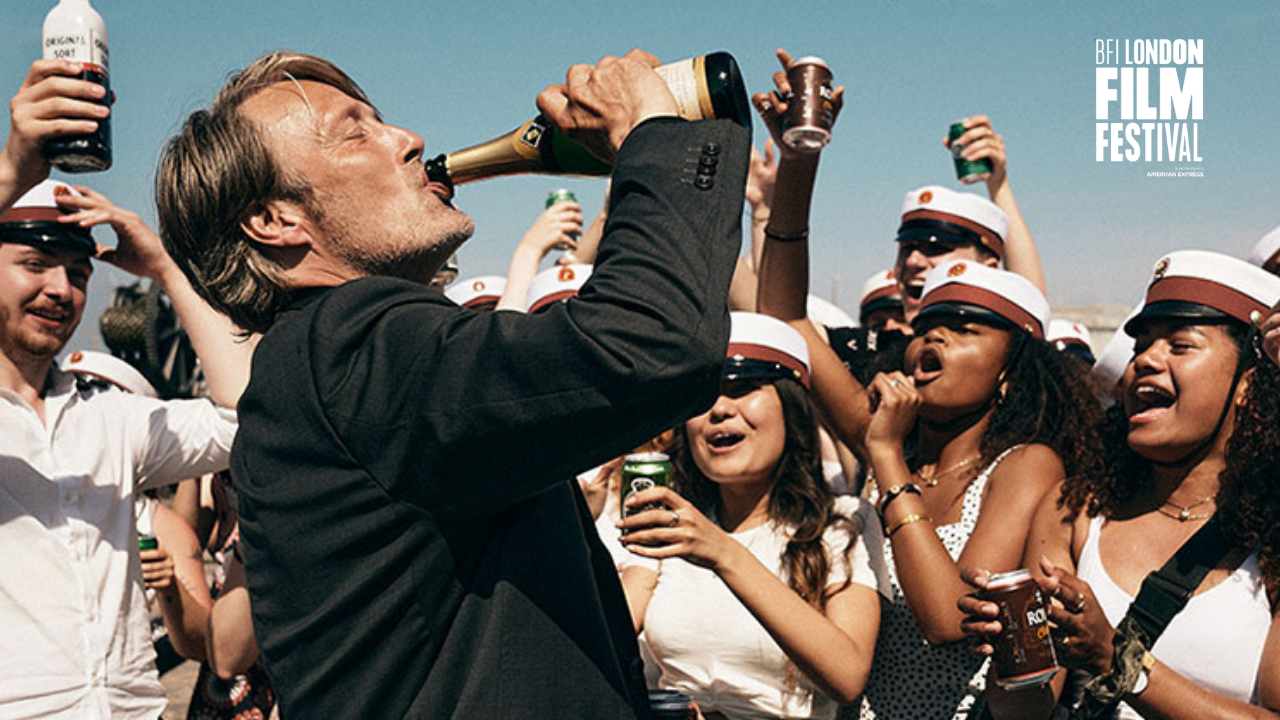 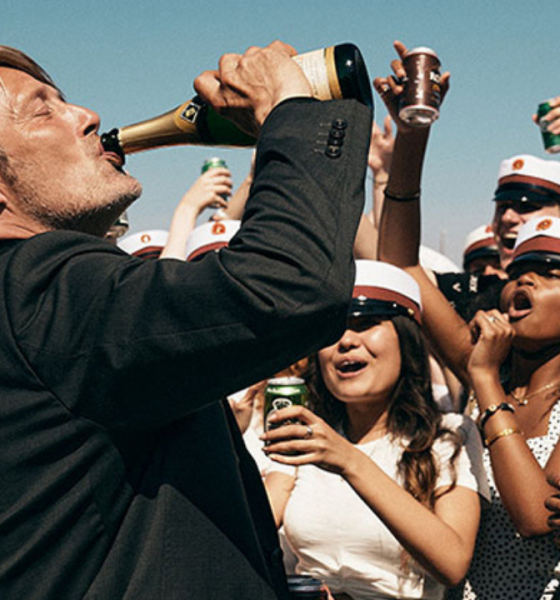 Thomas Vinterberg found great success when he worked with Mads Mikkelsen with The Hunt in 2012. Applauded by many and unforgettable but Vinterberg hasn’t hit a high note for quite some time. Another Round is a Cannes selected title, and many are claiming this is a return to form. The story follows four friends, all teachers at various stages of middle age, are stuck in a rut. Unable to share their passions either at school or at home, they embark on an audacious experiment: to see if a constant level of alcohol in their blood will help them find greater freedom and happiness.

Thomas Vinterberg balances humour and poignancy rather strikingly with Another Round. Throughout its runtime, we see the highs and lows of alcohol consumption. Alcohol affects us all in different ways, and there is an even sense of balance that is non-judgemental in his story. This is a fastly paced ride that hits you with a mega hangover towards the end. The immediate sense of lost identity in Another Round is the catalyst to these events. Vinterberg sets the mundane tone that drives our protagonists to this experiment. It then unfolds into a euphoric renaissance of youth. Life is limitless at our most drunken level we will feel powerful, strong and youthful. All this boozing has caused Martin and his friends to forget about their problems and live again.

Eventually, we start to see this turn because of alcohol consumption. You can see the cracks in relationships and reality. Martin is our eyes in this tale, and you can sense the blandness that he is suffering. Mads Mikkelsen drives this character and channels the issues middle age can bring. Thomas Vinterberg catches these moments with delicate framing that eventually turns audaciously wild the drunker they get. The camera work set the emotional tone of Another Round, and honestly, it can become quite queasy. What further elevates the various states of alcoholism is the colourisation. When Martin & co. are at their lowest, it looks a lot darker and bleaker; then it intensifies once alcohol is introduced, it’s a much brighter world. You can sense Vinterberg is one with this script and execution, and his full vision is explored thoroughly.

The crown jewel of Another Round is its musical-dance number ending. It summarises the fun nature of the film and is honestly very surprising. Mads Mikkelsen embraces the moment and goes with the flow. Across this blue sky drenched setting, he dances his little socks off. For him, this is another tremendous performance that he fully embraced and connected with from the very beginning. Another Round’s fun adrenaline pace is a hangover waiting to happen, but Vinterberg does leave you thinking about our choices.