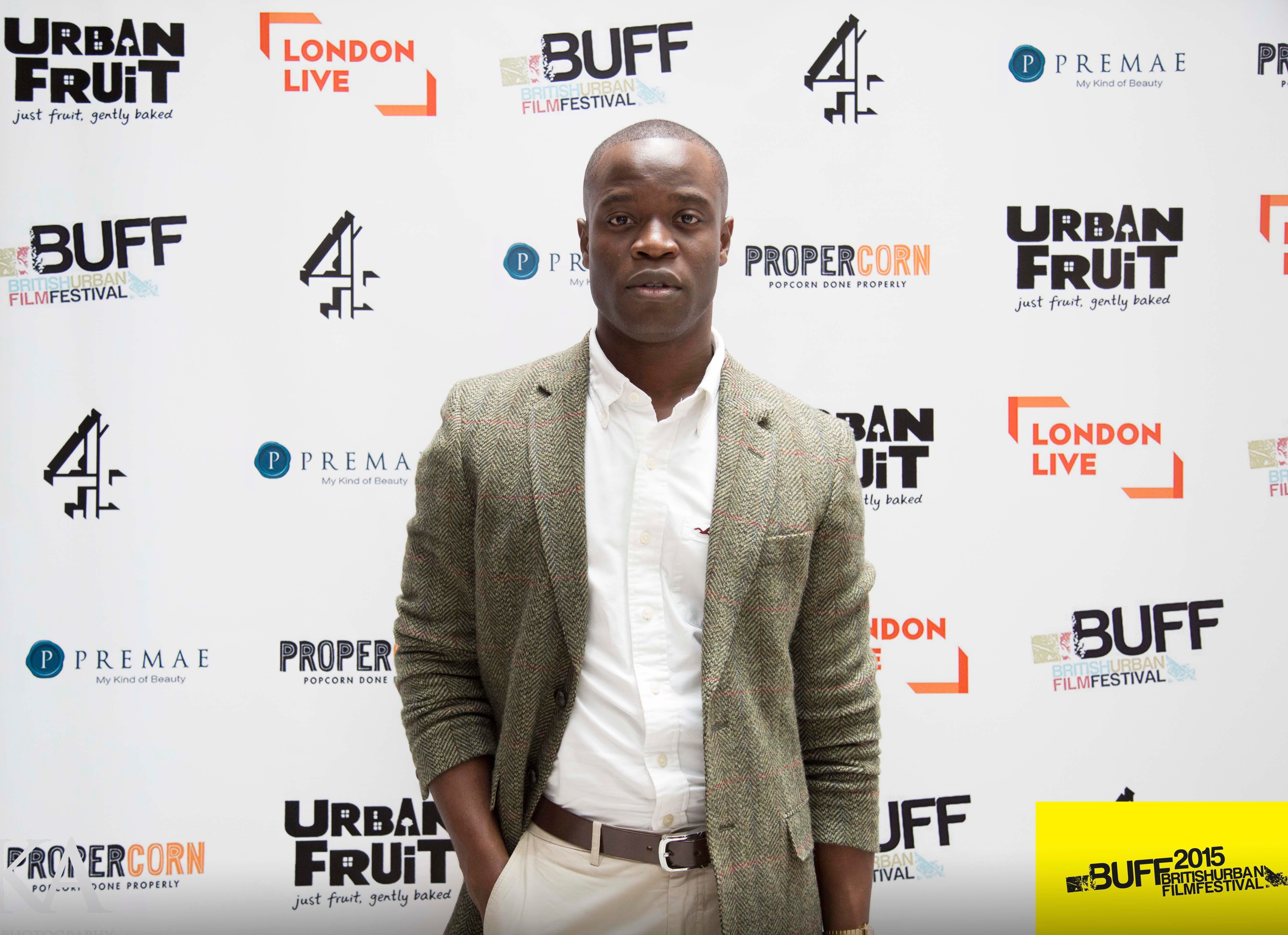 An Interview With… Emmanuel Imani

We sit down with up-and-coming Actor, Emmanuel Imani and talk about his latest film, CRIMINAL, which will be released in the UK on April 15th 2016 and sees Emmanuel star alongside Gary Oldman and Kevin Costner. We also talk about his upcoming performance in the musical ‘Oliva Tweest’ and his inspirations, both professional and personal.

What made you get into acting in the first place?

I got into acting because it was the only thing that made sense to me. I had been acting since I was about 6 and I loved it but I’d always thought I’d be a psychiatrist. When I got to college and I realised I hated certain elements of Chemistry (no pun intended) I thought I should follow my heart instead of my brain. Acting was the only thing I could imagine myself doing for the rest of my life and being happy/content. If you do something you love then you never have to work a day in your life – I believe this saying 100%. 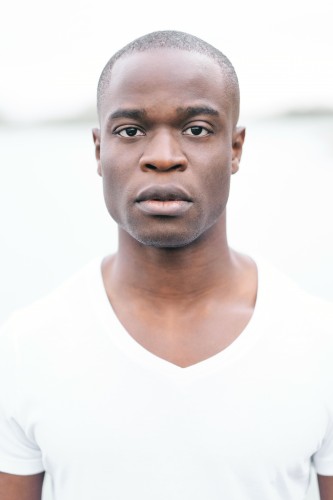 Who are your acting inspirations?

I have many. I love Meryl Streep, I love David Oyelowo, Leonardo DiCaprio, Ryan Gosling and most importantly ‘I love me some Viola Davis! Yes mam!’ She is amazing – a transformer as she becomes somebody else right in front of your eyes and she fully commits to everything she does – she bleeds on camera – this is something I try to do also but she does it effortlessly.

Which projects are you currently working on?

I am currently working on a short film that I’m developing so watch this space but it’s very much in the early stages of development. Something I’m working on that I can speak about more openly is the Afrobeat Musical titled ‘Oliva Tweest’. This is a Nigerian rendition of the classic Oliva Twist tale but instead of wanting more food the lead character Toby wants more and more women. I play the lead actresses’ father Pastor Bayodele who I model on my own parents. He is so much fun to play, I literally can not wait to get back on stage, dust off my stage bible and do some craziness! Right now the production team are in Nigeria laying some foundation and further developing the project.

Which of your projects, both past and present has posed the toughest test of your acting abilities?

I would say Invisible Men which premiered last September at The British Urban Film Festival as the closing film. I played the Character Abbey. Abbey was an immigrant who essentially lures his best friend from Nigeria to England in hopes of a better life. Things go a little pear shaped as you can imagine. What was most challenging about the project was playing an illegal immigrant. I wanted to do this role justice as I have family that has been deported, this was a comedic type Drama so it had funny elements to it but it’s still a very sensitive and current topic. This film also made me think a lot about my aunt that was recently deported, being an illegal immigrant is such a dangerous/risky thing – I just hope I did the part some justice.

What was it like working with the likes of Tommy Lee Jones, Kevin Costner and Gary Oldman on Criminal?

These men are definitely some fine actors. I think was most taken aback by Gary Oldman and Kevin Costner. Gary is this fireball from new Cross and he switches accents like nobodies business. Kevin is very particular about his work which is amazing to see after so many years, these men still love what they do and they want the best from what they do. Kevin took me under his wing a little bit which was very overwhelming – in a good way! He didn’t have to look out for me or give me advice but he did. He’s a wonderful person.

If you weren’t an Actor, what would you being doing instead?

I’d be a professional traveller. I know this job doesn’t exist but I’m hoping it will one day! I’d honestly just travel the world and meet new people. I love waking up in a new country, experiences new cultures and making new friends.

Which actor or actress would you most like to work with?

David Oyelowo. I hope he reads this somehow. David – Holla at me! I honestly love his work ethic. He is a Christian British Nigerian actor (like myself) and he is absolutely killing it. He inspires me because he is so careful with the work he takes on and he tends to play complex characters with this level of cool-headedness that I can only pray to posses one day.

I have three! Can I have three? I think I can! It’s fine. I’d love to work with the director of Creed Ryan Coogler, his work on Creed was simply ‘everything’ – meaning amazing! He revived a story that I think some people had forgotten and some people were never even aware of. He made it relevant and not just a tale of a black boxer but simply a boxer. I’d love to work with Amma Asante – what she did with Belle was nothing short of genius. I’m also hoping she sees this and contacts me! You’re a genius Amma! Last but not least I’d love to work with Ava DuVernay because she took Selma to a different level and I can only imagine what she’ll do with the untitled Hurricane Katrina project.

The London acting scene is a tough one to break into, what advice would you give to young actors and actresses looking to start their careers?

I’d simply tell them to train first. Get some training so you can broaden ur horizons and get educated about what Drama actually is. I’m so grateful I trained and I know the whole three year thing isn’t some people’s cup of tea which is fine, there are short curses for that – just get some kind of training.

I only have one and that’s Christ – technically three if you include the Holy spirt and God the Father. As I said before I’m a Christian, it’s who I am and it informs what I do. Ultimately I inspire to be like Christ as much as possible: forgiving, slow to anger, loving, kind, giving, selfless etc.

With the current controversy surrounding the Oscars, what is your take on the situation? For example, Idris Elba recently questioned the number of roles for Black Actors and Actresses in British TV and films.

The UK. We really need help in terms of updating how we see people of colour period! Let’s allow actors of colour to play people and not stereotypes. Asian actors, Oriental Actors, Afro Caribbean actors or any actor of colour for that matter are grossly underrepresented in both TV and Film. I think young people are changing that and writing stories about people as opposed to stories about white people

What can we expect to see you in over the next few months?

As I said before I’ll be making my own short which will be inspired by my own life so that’s going to be incredibly difficult and scary! But I’m excited about it. Olivia Tweest will be coming to a stage near you as early as March! Invisible Men will have a premiere and a run in Nigeria this spring. Criminal will be released April 15 – so excited! Busy year but an exciting one, so bring it on I say!

Related Topics:Emmanuel Imani
Up Next