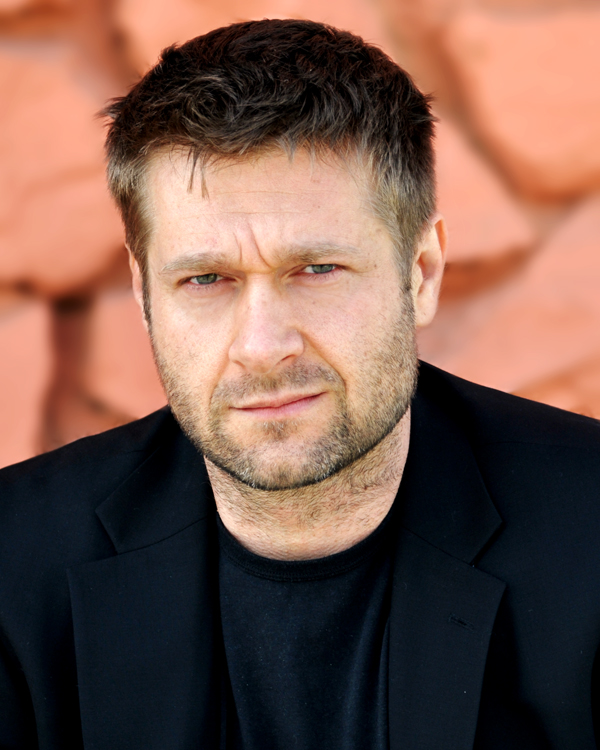 Movie Marker Magazine sat down with award-winning actor/director, Adi Spektor to talk acting, making movies in Hollywood and his latest role in ‘The Miracle of Hanukkah’.

Can you tell us a little about your early beginnings living in Poland?

When I was growing up in communistic Poland, there weren’t many opportunities for child actors, so when I was a kid, I would create puppet shows for my sister and we would play for hours. Other times, I would come up with different characters and would interact with her as that character. She really believed that I was someone else. It was fun. Also, although my parents are supportive of my acting career now, at the time, they wanted me to become a doctor, so acting professionally wasn’t even an option for me then. So unfortunately, I never had a chance to study acting in Poland. 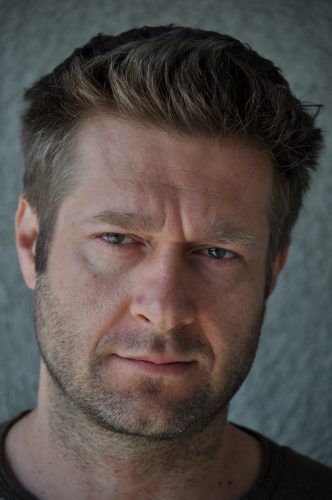 I was always interested in human beings, why they are the way they are, what drives them, what’s important to them and why. I wondered what it would be like to be someone else for a short period of time. Acting gives you an opportunity to experience that, and there is no way you could have this experience in real life. I like to see and feel what it is like to “walk in someone else’s shoes”. As an actor you can do that, and then come back safely to your regular life.

You have co-starred in some hot TV shows and movies. Can you tell us a little about your most recent roles and have you enjoyed one more than another?

I played a Latvian gangster in ‘Rizzoli & Isles’ which was really fun to play, since I had to learn Latvian dialogue for it and I don’t speak the language. In ‘Scandal’ I played a Russian art dealer, who is double crossed and killed. Recently I had the chance to work with one of Hollywood’s legendary directors in a new studio blockbuster movie that will be in the theaters all over the world in the summer 2017. That was a real treat and I learned a lot from this experience. I am usually cast as some kind of Eastern European bad guy, so I especially like the characters that I have never had a chance to play before. Like for example the role in my film ‘A Miracle of Hanukkah’, I was playing a loving, Jewish gay guy who is also into BDSM and the supernatural. Completely different! 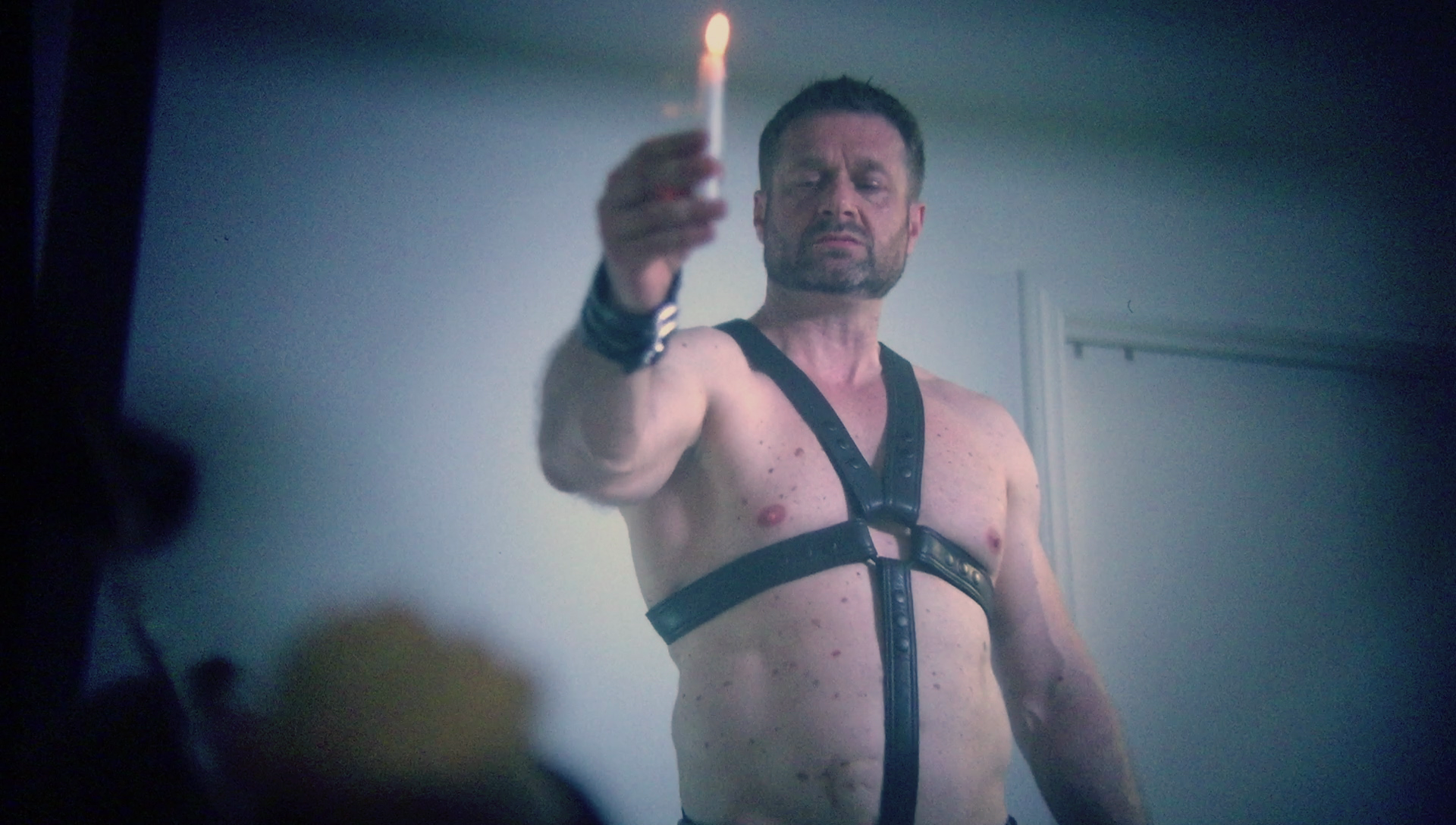 Adi Spektor in ‘A Miracle of Hannukah’

Your recent lead role in the film ‘A Miracle on Hanukkah’ you wrote, produced, directed and starred in. Can you tell us about the film and how you came up with the idea?

I like to make films with an uncommon and unpredictable story line. I have seen many films about exorcism, but the story line in them is very similar and there is usually a priest involved as one of the characters. Since I am Jewish and I speak fluent Hebrew, I wanted to create a Jewish version of the exorcism, which would give me an opportunity to use my language skills as well. Also, I didn’t want it to be a horror. When I was visiting a friend of mine, I saw a beautiful hanukkiah (menorah made just for Hanukkah) in his house and I borrowed it. This is how I decided that my film would take place during the first day of Hanukkah. The story line just came while I was already writing the screenplay.

You have made two award-winning smartphone movies. Can you tell us how this idea came about?

I decided to produce my first iPhone film after I was a Juror at the iPhone Film Festival, and saw the quality of these films. We had a script and a director, but the rest was up to me. It was a challenge because this kind of production wasn’t very popular at the time, we had to learn as we went along. The production took 10 days and I soaked up a lot of practical knowledge. The process inspired me to want to direct my own film, so I decided to challenge myself and shoot it on iPhone 5s. It was a success. ‘How to Rob a House’ has been screened all over the world and has won multiple awards. 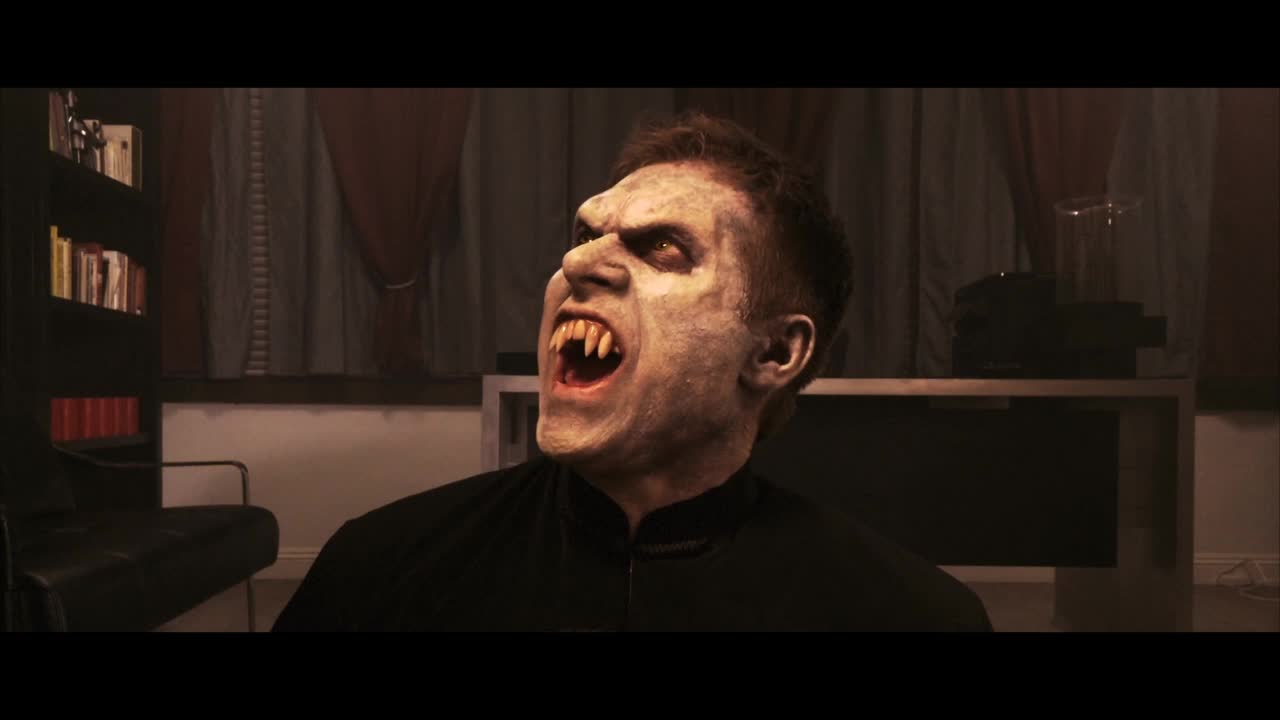 Adi Spektor in ‘How To Rob A House’

It depends on the day. Sometimes I like to watch a fast pace action film, another time a horror or a comedy. As an actor, I am more drawn to characters than the genre of film. I like to explore new characters that I have never had a chance to perform.

Physical and mental fitness is very important to me. I train in the gym on average 4 days, 2-3 hours at a time. I also love to read. So, I try to read as much as possible, both in English and Polish, to keep my vocabulary up to speed. When I have time, I try to watch as many movies as I can. I enjoy watching movies, but I also watch them as an actor and as a director. When I like the specific light they are using or a camera angle, I try to remember it, so maybe I can use it later in my productions. At times, I watch interviews with well accomplished directors, trying to pick their brains. There is still so much to learn, and internet is a great source of all kinds of knowledge.

Presently, I am writing my first feature film, which is much more complicated than writing a short. There are many more story lines that must come together, there are more characters to develop etc. Also, it’s more challenging to keep an audience’s attention for 90 minutes rather than a 7-minute short! We are hopefully starting production in 2017.