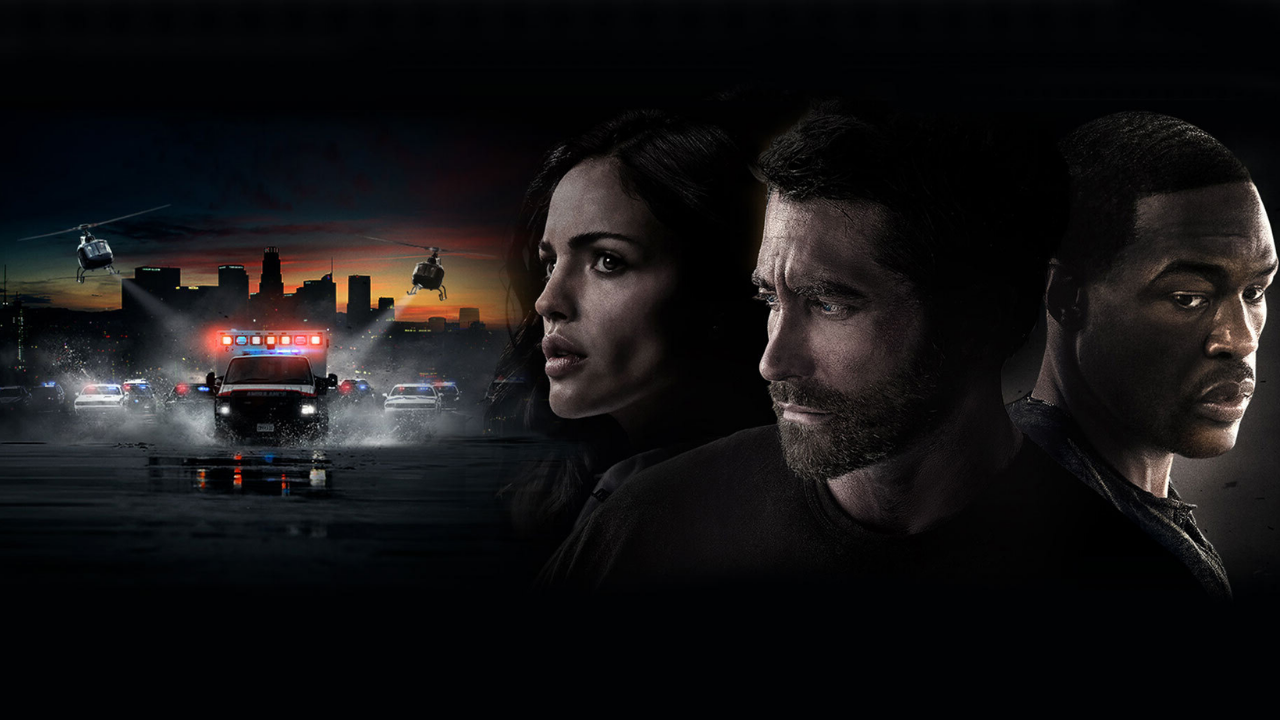 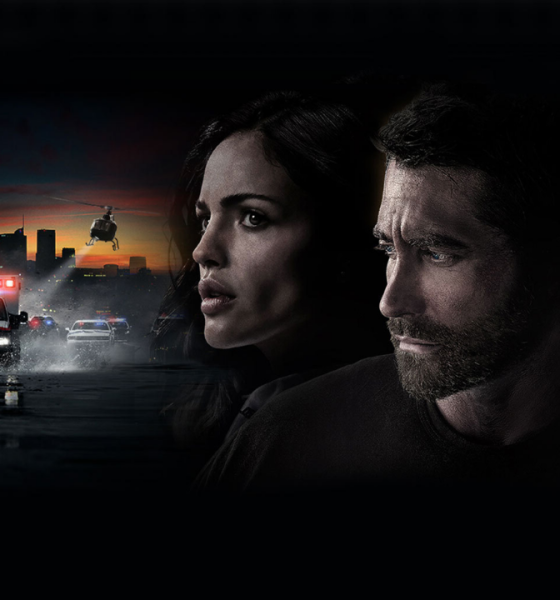 Few contemporary filmmakers possess the kind of unstoppable and no holds barred energy of Michael Bay. The visionary king of excessive film form and gloriously deranged action spectacle, Bay’s visual language is a real diamond in the age of Atlanta backlot blockbusters and CG-heavy superhero cinema. He is also quite possibly the most consistent American auteur working today, releasing a feature every other year since Bad Boys and loyally standing by the market rules of sex-fuelled action filmmaking. Following the ill-fitting streaming experiment in the Netflix-backed 6 Underground, the master of sun-kissed imagery is back on the big screen with Ambulance, a rip-roaring heist film that sees Bay at his most indulgently self-aware form since Pain & Gain.

Joining Den of Thieves in the “dirtbag Heat” cinema canon, Bay’s latest is ostensibly a manic action pastiche: lensed by Roberto de Angelis, a frequent collaborator with Bay and Michael Mann, the film’s visual sensibilities are firmly grounded in the high-octane, ridiculously expensive American action cinema aesthetic that Bay is partial to. Shot on location in downtown LA, Ambulance follows an Iraq War veteran Will (Yahya Abdul-Mateen II) and his criminal brother Danny (Jake Gyllenhaal) as they attempt to pull off a bank heist and escape with a neat sum of $32 million. When the job inevitably goes south, and an LAPD officer gets shot, the two unlikely bank robbers find themselves driving an emergency vehicle across the busy roads of LA with a hostage paramedic Cam (Eiza González) and a dying cop as their human collateral.

Nobody does it quite like Bay, and the inimitable panache of Ambulance is yet another reminder of the filmmaker’s formal excellence: breath-taking drone photography manages to swoop right under an airborne police car at breakneck speed, avoid a nearby explosion, and keep following the titular ambulance in a single unbroken shot. The vulgar American auteur always delivers thunderous goods, but it is his sense of spatial awareness and pumping action enthusiasm that separates him from the rest of genre contemporaries. The last time cinemas witnessed LA in such a crass, dizzyingly hectic manner was courtesy of the XDCAM extravaganza in Crank: High Voltage – unlike that film, the sheer chaos of Bay’s latest is beautiful in its hints of limits.

Adding to the mayhem of this “very expensive car chase”, the dynamic of the central trio couldn’t be any tenser: the frenzied energy of sweating Jake Gyllenhaal exists side-by-side with the level-headed timidness of the terrific Yahya Abdul-Mateen II, as their brotherly love gets tested by the moral dilemma posed by González’s character. It’s all in good fun, and Bay’s signature nihilistic humour sweetens the deal, albeit tonally the film rings very different from Bay’s misanthropic music video past. The filmmaker already depicted the futility of machoism in the excellent Pain & Gain, but it’s comforting to see him forego casual irony here in favour of male sensitivity and working-class heroism.

For its entire 136-minute runtime, Bay’s cinematic heist is a work of perpetual, disorienting motion. This time around, however, his knowingly imposing imagery feels starkly postmodern: extreme close-ups are even more suffocatingly intense than usual, explosions are calculated and telegraphed in advance, drones vertiginously drop from the sky and hug skyscrapers in a free-fall manner. If the filmmaker’s nostalgic nod to Bad Boys and a lovely reference to Watchmen is any indication, Ambulance perhaps marks a hopeful turning point in Bay’s career – there’s only so many innocent pedestrians to run over, after all.