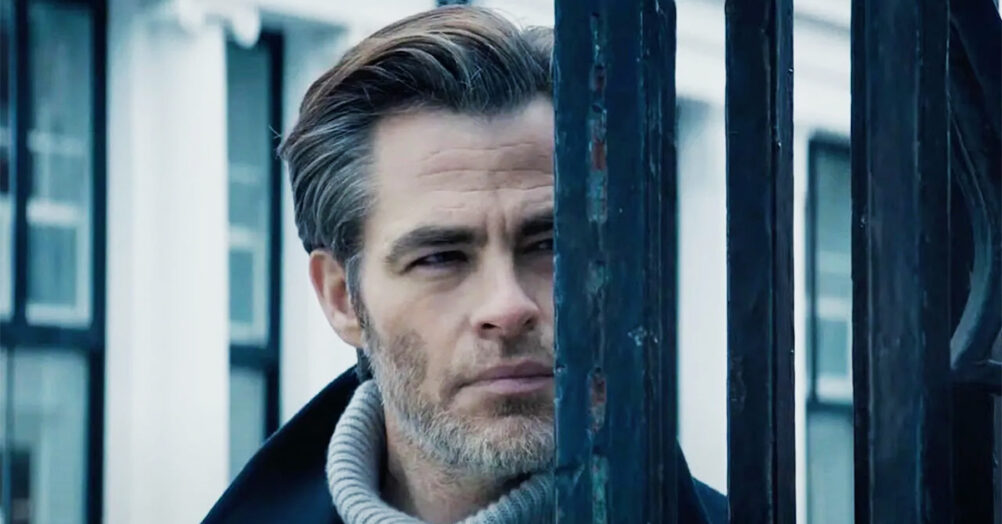 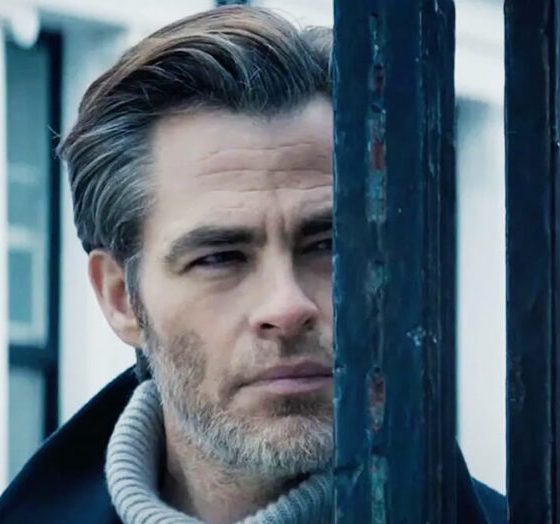 The espionage genre is a well-trodden one with a number of iconic films and some that have fallen well short of that level. The latest foray into the genre that also acts as a romantic film is Janus Metz Pedersen’s All The Old Knives, adapting the novel of the same name from 2015. The film boasts an ensemble cast led by Chris Pine and Thandie Newton with support from Laurence Fishburne and Jonathan Pryce. We follow the relationship between two CIA agents, Pine’s Henry Pelham and Newton’s Celia Harrison, as they meet years after an incident derailing their professional and personal relationship. The film gradually unravels secrets both have been holding from one another.

The film boasts many of the hallmarks of the highest class spy thrillers oozing style and containing tense sequences around the kidnapping of a plane by militants. With many scenes between our two leads taking place in a fancy restaurant with luscious food and drink aplenty, this adds an extra layer of class to proceedings. The CIA station in question is Vienna adding an international flavour, although the majority of the Vienna sequences were shot in London.

The espionage elements take a back seat for much of the film, with the pair’s relationship placed front and centre. Unlike the recent Deep Water, which was a so-called erotic thriller, the relationship is palpable, and the sex sequences are among the best in recent memory, making this a sensual and sexy film with a clear sense of desire between the pair, heightening the tension at some of the key moments. While the clear focus on our two leads and perhaps the eschewing of stereotypes is to be commended, the central plot around the kidnapping and incident can feel a tad underdeveloped and some of the inevitable twists and turns convoluted.

There have been comparisons to the works of John Le Carré and the likes of The Spy Who Came In From The Cold and Tinker Tailor Soldier Spy. While All The Old Knives doesn’t quite scale the heights of those classics, the pacing and twists ensure the comparisons aren’t entirely without merit and fans of Le Carré may find things to enjoy here.

From a performance perspective, the film belongs to Pine and Newton, who have sizzling chemistry, and this acts as a fine conduit for their combined talents making the most of the material. Both show their leading actor chops and continue a strong run of form following Newton’s Emmy award-winning role on Westworld and an appearance in Line of Duty. At the same time, Pine has a role in Olivia Wilde’s Don’t Worry Darling in what is a strong year. Outside of the pair, Jonathan Pryce’s role as a mentor for Celia is probably the standout support, showing his incomparable screen presence and ability to steal a scene with some strong moments with Pine. It’s a shame Fishburne isn’t afforded more of an opportunity to employ his charisma, and his role feels a tad one-note. However, his role as head of the station feels like a nice companion role to his turn in Mission Impossible III.

All The Old Knives is an intriguing espionage romance making the most of its two lead actors giving some fine performances. The adjacent storylines never captivate to quite the same extent as the romance at the film’s core, and it is a shame the promising opening is not delivered upon in the same vein. The film is undoubtedly stylish and full of charm for fans of spy thrillers, with twists and turns aplenty, some more obvious than others. At a sprightly 101 minutes, the film is worth the audience’s time even if some of its ambition and plotting fails to match the quality of the two performances around which so much hinges.