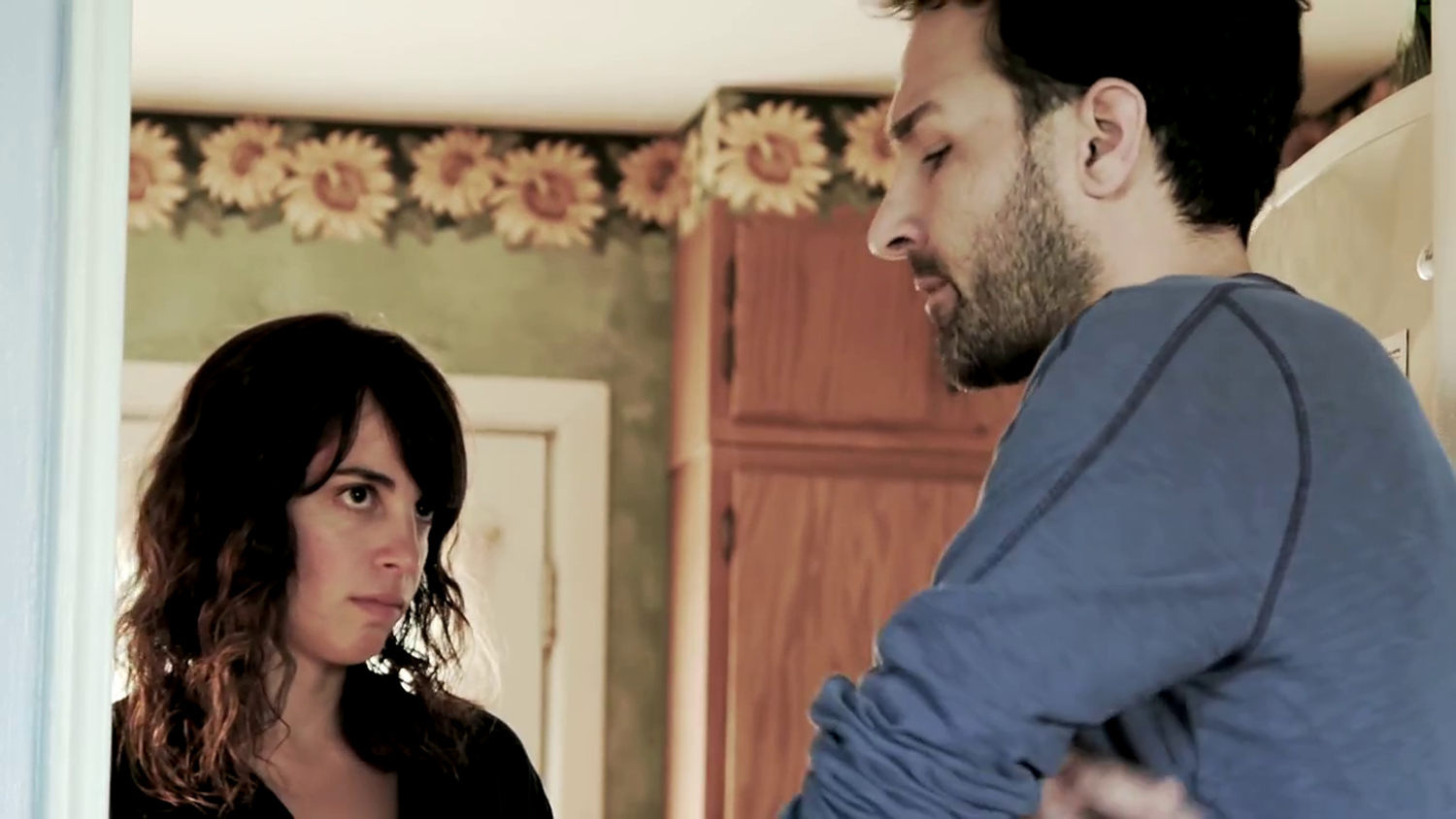 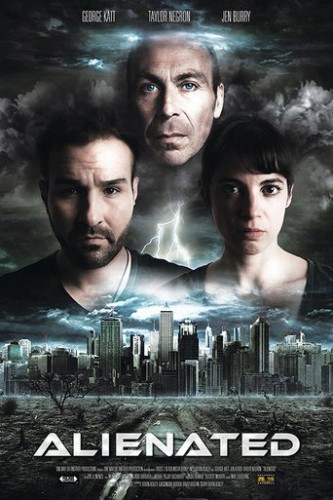 Science fiction seems to be the ‘go-to’ genre for many independent film makers. That, or horror. Or both. What tends to happen is a low budget geekfest to a genre that the film maker loves but doesn’t have the resources to do justice. Sometimes, however, a fresh voice sneaks through and offers an original and well executed story that resonates with audiences.

Alienated is one of those films. Though it markets itself as a science fiction film, it has its core very much in the drama genre. It focuses on a couple, Nate (George Katt) and Paige (Jen Burry) who live in their own little bubble. They appear to have carved out a life for themselves yet it soon becomes apparent that there are cracks appearing. When Nate spots a UFO outside their property he seems less than eager to tell his wife, and when he does tell her rather than share his excitement she is dismissive.

As the film progresses the threat of a potential alien invasion becomes secondary to the intense scrutiny that their relationship undergoes. Nate meets blind neighbour Griffin (Tayler Negron) who may not be able to see his surroundings but is able to see right through Nate, and isn’t shy in calling him out on his problems. His insights into Nates life, and life in general offer a fitting narrative to the slowly self-destructing relationship. Alienated was unfortunately Negron’s final film before his passing in 2015, but what a performance to have as your finale. 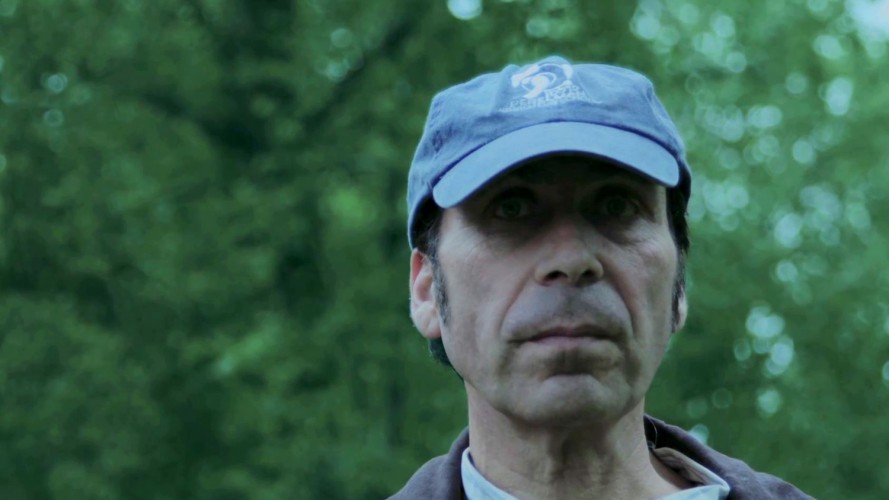 The title is very apt. Both lead characters become alienated within their own relationship and within their own home, yet at the same time they cannot escape each other and the issues that become apparent during the film.

Alienated recognises the nuances of a troubled relationship and uses something other worldly to instigate a story that is in its essence based in the human condition. With well structured dialogue and a consistently simmering tension that rises and falls like a heart monitor. Strong performances from all three lead characters help the audience invest in the characters. 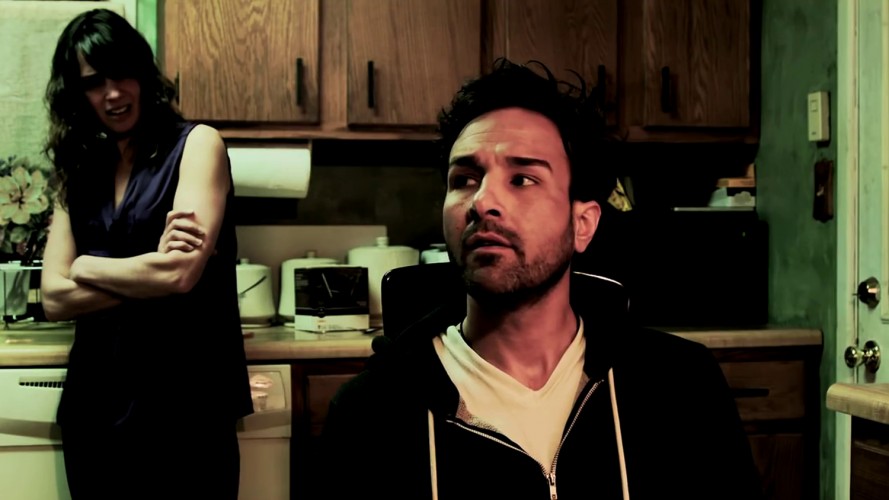 Alienated presents on the surface as a simple film, yet if you begin to peel away the layers like an onion there is much more going on than meets the eye. The film deserves the long list of accolades it has had bestowed on it including a number of Best Feature wins at a variety of film festivals. It is hardly surprising that the film has been acquired for distribution by Gravitas Ventures.

An excellent product from Brian Ackley, and an interesting and meaningful fresh take on the sci-fi genre.