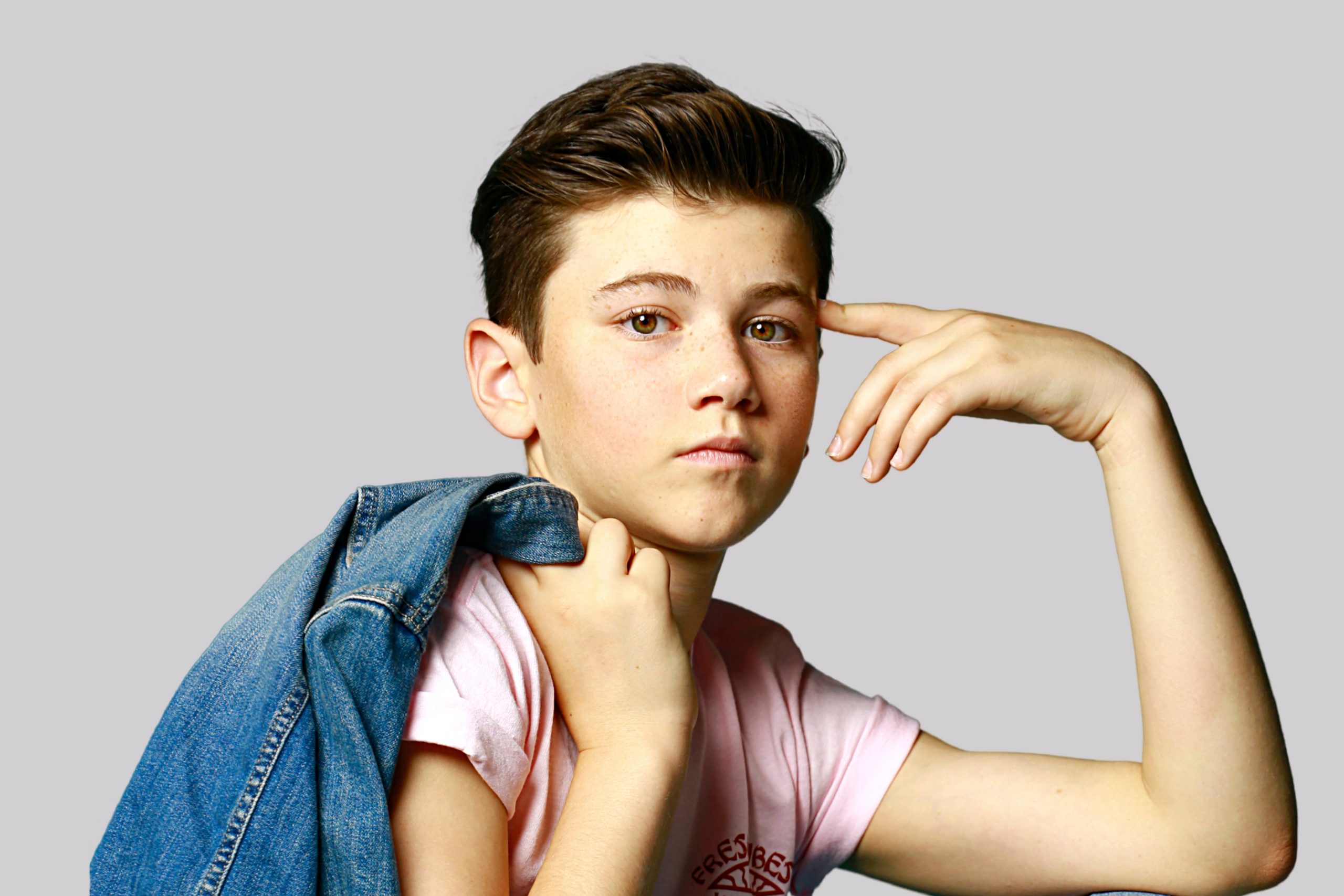 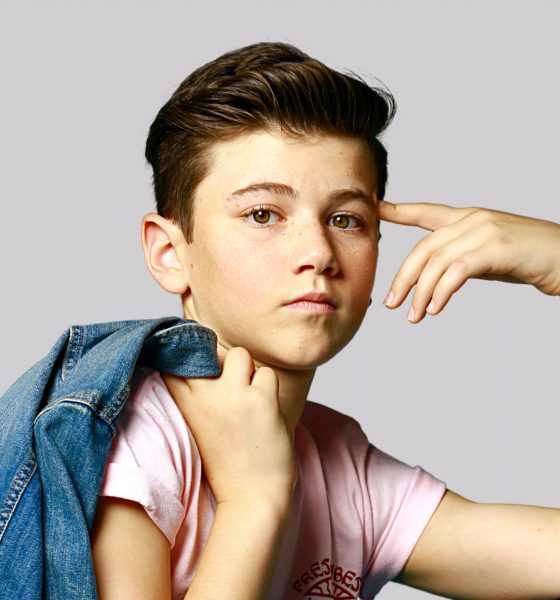 Turning 13 has its natural challenges but add a sprinkle of quarantine, lockdowns, curfews and the need to navigate a new virtual school system, actor turned pop singer Alexander James Rodriguez recorded three catchy pop records in May with the first, “My Crew” released on all digital platforms on 07.07.20.

Emerging recording artist Alexander James Rodriguez has dropped his debut single ‘My Crew’ produced by record producer and songwriter Laney Stewart, who has sold over 50 million records producing, writing, and publishing artists such as Chris Brown, Alessia Cara, and Madonna to name a few.

The highly infectious pop record, ‘My Crew’ became available on all digital platforms 07.07.20, a date close to the artist’s heart.

The debut single is about the teen’s closest friends, who have been with him since kindergarten. Having migrated from Spain to London to Los Angeles when he was three, all friendships great and small are important, “It’s been a tough year for everyone, and so I wanted to sing songs that people could relate to and sing together whatever they were doing,” said, Alexander. “For me, My Crew is a song to celebrate my friends who have stuck with me through thick and thin. We all need a good crew around us, especially in times like these, and I am grateful to have mine since day one.”

Alexander, who against all odds, recorded three records in May, at age twelve, during the challenging COVID-19 pandemic lockdown and a new virtual school system, was born in Marbella, Spain. The SAG-AFTRA actor is best known for his voice-over work on the popular animated series Bee and Puppycat on Cartoon Hangover, where he plays Bee’s loveable landlord, Cardamon.

Other acting and voice over credits include the 2020 Golden-Globe winner and Academy-nominee Missing Link, Lance Kinsey’s feature-film All-Stars, and Flock of Four, set in 1959 Los Angeles, directed by Greg Caruso. The versatile performer has also appeared in various national TV commercials and print campaigns. In 2015, Alexander took to the stage joining the cast of ‘Appropriate’ in the highly acclaimed Centre Theatre Group production at the Mark Taper Forum in Los Angeles.

“Ain’t We Got Fun?!” Hot to Trot on the Croisette