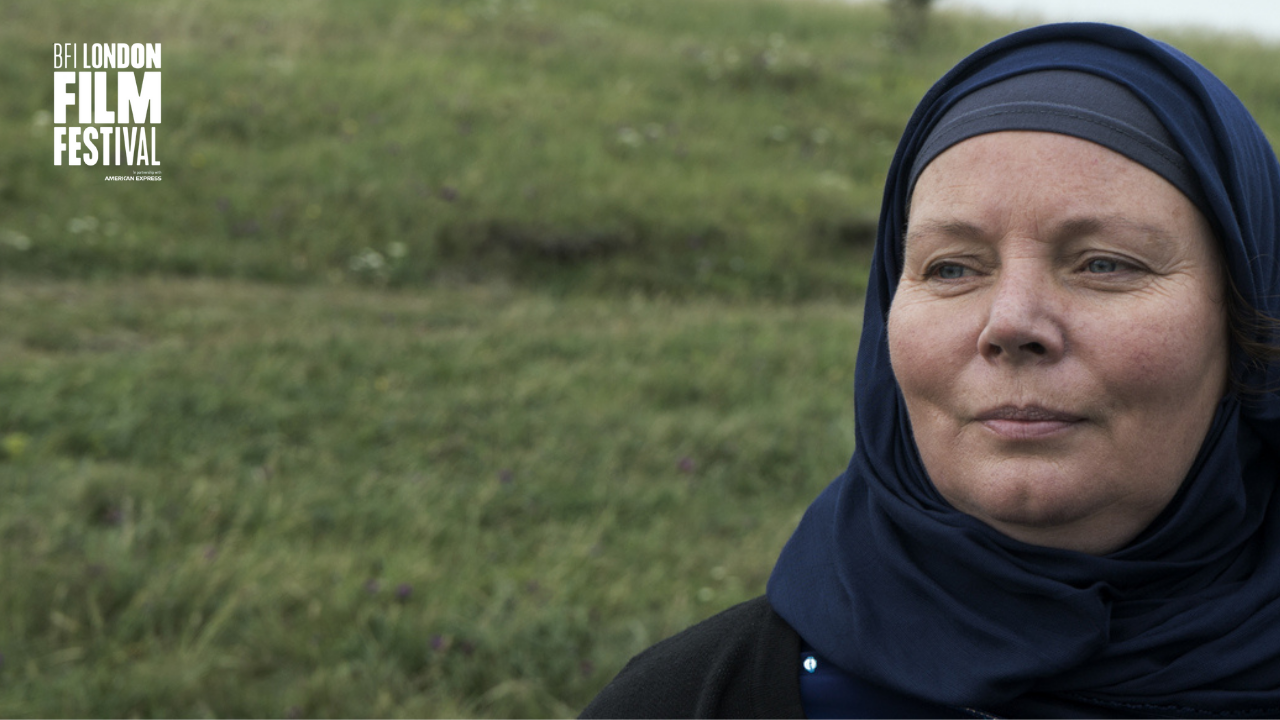 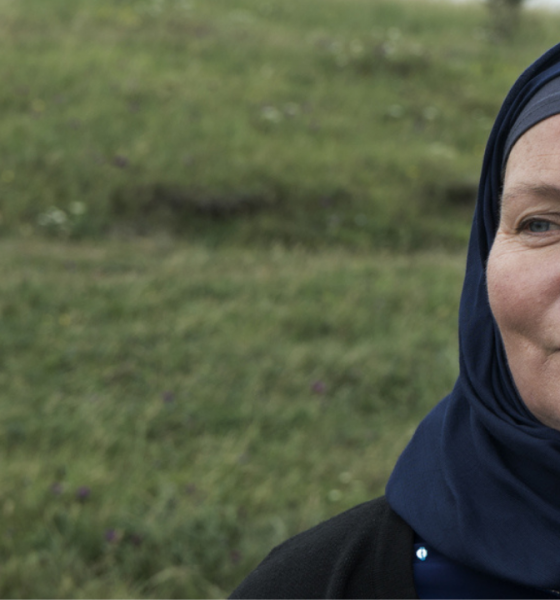 A film starring Joanna Scanlan is always worth watching as it will usually contain a powerful performance that will render its audience speechless. The emotional After Love did not disappoint on this basis and features Scanlan, of Notes on a Scandal and Pin Cushion fame, in the leading role. After Love is the heart-wrenchingly poignant tale of Mary Hussain, a grieving widow, who discovers, on the day after his funeral, a secret life that her late husband had been living. The emotional stakes are high but After Love also operates as a suspense-filled thriller whilst Mary seeks to become closer to Ahmed vicariously by investigating his secret life in Calais.

There are many moments in After Love, which may elicit reflection as to what could be done in such circumstances of discovery. Is it reasonable to wish to infiltrate such a secret life or is such desire simply masochistic? After Love succeeds in creating this tension and examination of human behaviours and reactions within the intimate stages of mourning from the outset. Mary is part of a community that surround her during the Islamic funeral ritual, and Scanlan portrays such grief with such expressive flair whilst staring wistfully but stoically into the distance, dressed in white. There is a quiet resignation emanating throughout Scanlan’s nuanced performance, which always remains empathetic. However, the underlying question remains as to which extremes and blurring of boundaries might still be considered acceptable during a period of grief.

Stunning panoramic images of the white cliffs of Dover add to the atmospheric sensation within After Love and Mary’s re-play of a message from her late husband, Ahmed, warning her not to stand too close to the cliff’s edge is deeply poignant. Very often, it does feel as though we too are standing on this precipice due to After Love’s dramatic tension as the film transports its action to France.

After Love provides that breathing space with its steady pacing and silent scenes for a thorough immersion within Mary’s world, the tracking shots follow Mary within her kitchen, lying on her bed and does not provide an escape from this effective exercise in emotion. After Love is heartbreaking to watch as the devastation unfolds whilst Mary becomes unwittingly embroiled within Ahmed’s secret life. The structure of Mary’s insertion within this ‘other’ life is built on lies, curiosity and the best intentions but with all tragedies is pre-destined to result in emotional carnage which impacts the children the most. A child is involved within this state of affairs, but it is not Mary’s child which accentuates the gripping tension and complication reverberating throughout After Love further.

It is certainly surprising that After Love is director Aleem Khan’s feature debut as it is such an assured, powerful entry within his career. Straddling both the elements of tragedy and a thriller, Khan’s vision is superb in delivering that unnerving quality to After Love with such nail-biting tension. Khan’s direction of Scanlan is impressive as she delivers a standout performance which also traverses the notions of cultural assimilation and the meditative powers of religion through prayer.

After Love is reminiscent of a Shakespearean tragedy with its multi-faceted portrayal of the human condition, via Mary, and analysis of the degree to which we may cling to the remaining objects symbolising the love and life once shared following the bereavement of a loved one. Grief will create a tumultuous effect within a person’s life leading them to embark on activities completely outside of their usual behaviour, and it is fascinating, but intense watching as Mary becomes embedded further within the complexity of lies of her own creation. There were no machinations involved which adds to the intensity of Mary’s emotional anguish.

After Love emphasises the concept of stillness pervading the film with its long takes and the clocks ticking within Mary’s home serves as an ominous reminder of the omnipresent constructs that time enforces on people. Equally, the stillness is an embrace of the quietness of the film. Minimal dialogue is present, and Scanlan’s visceral and expressive performance conveys the unspoken words and feelings, which is extremely effective.

Khan also distils a sense of culture into Scanlan’s performance as Mary with close-ups of her preparing roti and curries and teaching, to the younger generation, the traditional way of eating such foods. Whilst it is an inherited culture for Mary, Scanlan excels in delivering an authentic portrayal of a wife that has embraced such traditions. Close family members of Khan inspire the character of Mary, and such revelation elicits a deeper appreciation of Scanlan’s performance.

After Love provides a reflective portrait of family life, loss and love within the confines of grief, where the film could have been bleak there is a sense of beauty that exudes with the cinematography focusing on the calming elements of the sea and nature with a range of aesthetically pleasing shots. After Love delves into the psychological aspects of life without relying on exposition with Scanlan’s stellar performance expressing the inner turmoil without judgement on Khan’s part. The film provides a compelling storyline in a woman’s quest to find her own identity following a bereavement and After Love’s touching depiction will undoubtedly linger with its audience.