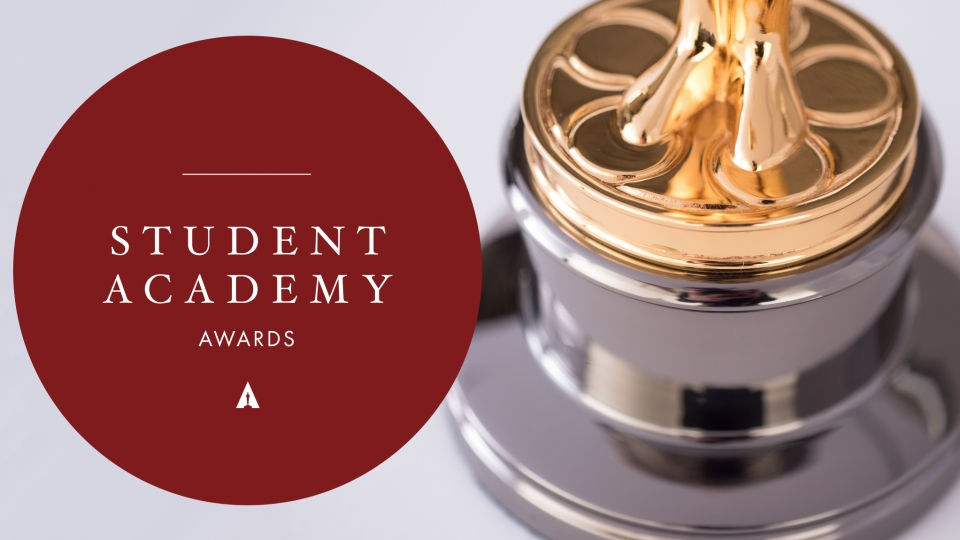 The 2017 Student Academy Awards® competition has been launched for its 44th year, with the Academy now accepting submissions.

The Student Academy Awards have become one of the key routes to the main Oscars, and an important stepping stone in the career of future Hollywood hopefuls, as all Student Academy Award® winners become eligible for Oscars® consideration. The entry deadline for submissions this year is Thursday, June 1.

The U.S. competition is open to all full-time undergraduate and graduate students whose films are made within the curricular structure of an eligible accredited institution.

The 44th Student Academy Awards presentation will be held on Thursday, October 12, at the Academy’s Samuel Goldwyn Theater in Beverly Hills.

In 1972, the Academy established the Student Academy Awards to provide a platform for emerging global filmmakers by creating opportunities within the industry to showcase their work.