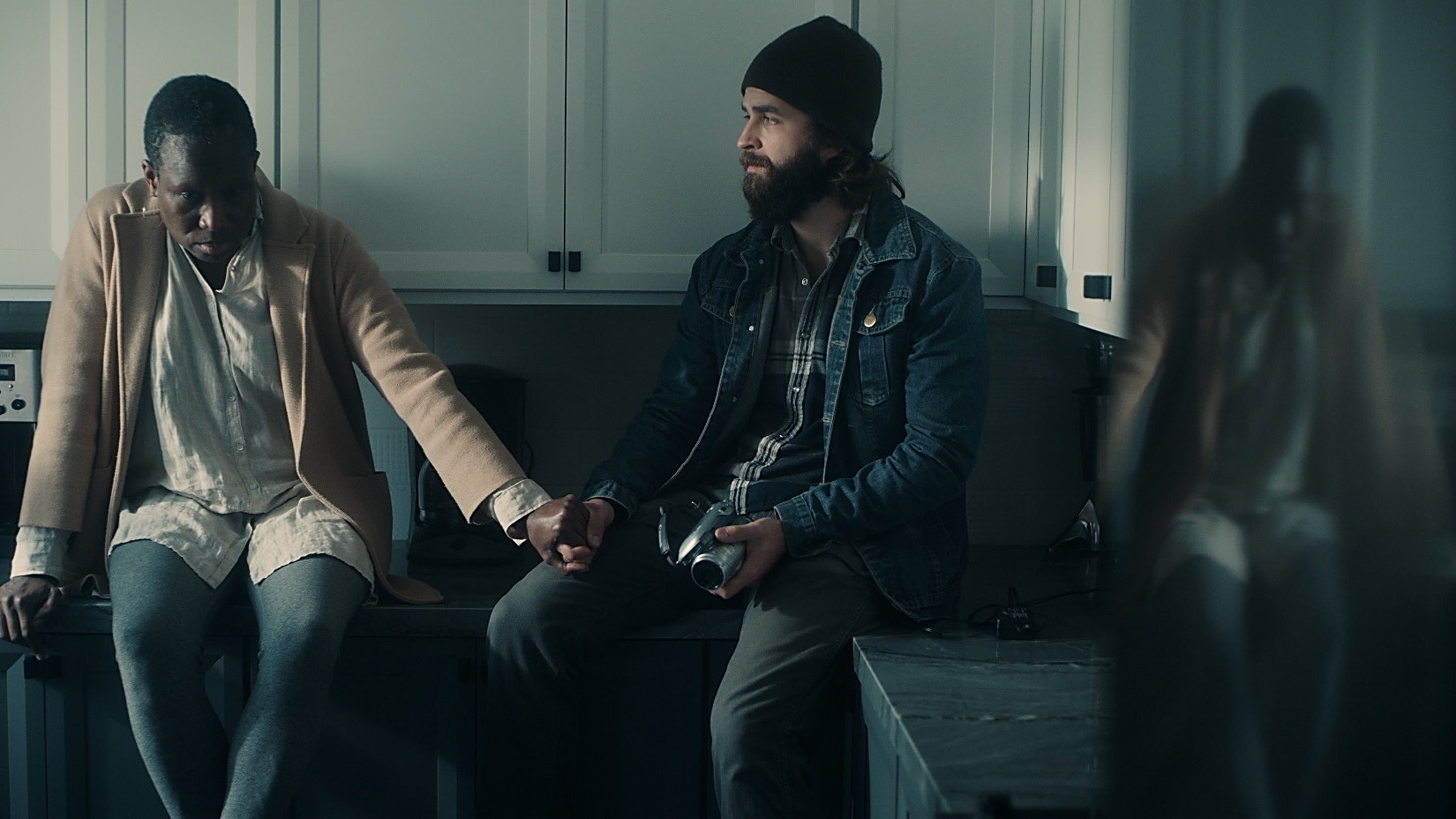 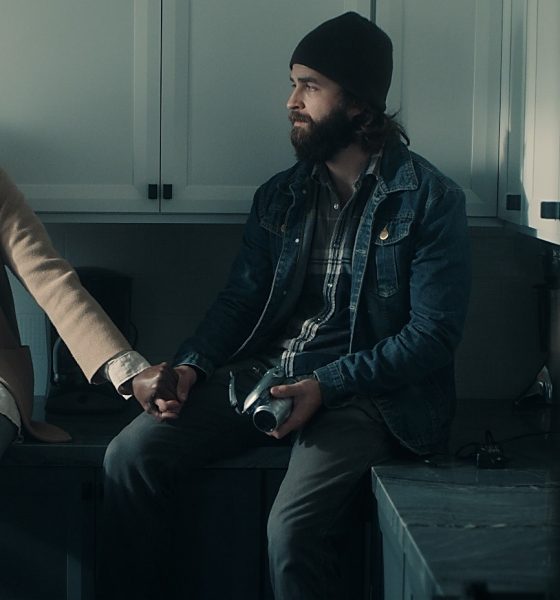 Working on a low budget indie film set typically means you’re working to fulfill your artistic appetite rather than a paycheck. These films usually hover around $100-$250k. Well, when Covid hit, SAG-AFTRA offered a “micro” contract for projects budgeted under $20k. ‘Breathing Happy’ was just that movie. In Hollywood we call it a “Passion Project” AKA you’re basically going to be working for minimum wage. So instead of pinching pennies, we had to throw coins in a blender and pinch penny dust.

Our punk rock, all hands on deck, work long hours crew made this film a lot like being at an adult summer camp – it’s a vibe you can’t explain. It’s amazing. It’s thrilling. It’s problem solving movie magic at its absolute purest. But that experience doesn’t pay the bills. So, the cast and crew are working for the art, for the project, or simply as a favor.

“This was my baby, and we all know it takes a village… Over my years spent in Hollywood, I’ve been fortunate enough to cultivate relationships with people who have continued to have notable careers, and when the time came to shoot my shot and ask for a favor, they came through. We had some of the best of the best lending their time and gear for well below market value because of our friendships and their belief in the project.” – Shane Brady

People like David Lawson, Aaron Moorhead and Justin Benson of Rustic Films godfathering the production. Jamie Parslow producing all while working full-time at IGN. Emily Zercher doing everything, everywhere, all at once. Our director of photography, Evan Zissimopolus’s mad scientist brain and kick ass film equipment. Ben Daniele and Doug Tschirhart with Scatter Brothers Productions making our Florida shoot possible. Our sound designer Matt Reisinger’s bajillion post-production hours. Even our film composer, Chris Dudley was scoring the movie in between melting people’s faces off on his tour with his band Underoath.

And the actors, they all did their own hair and makeup and provided wardrobe and dove into their roles head first… There’s too many to mention. Please look them up, follow them, celebrate them, and if you’re a casting director or filmmaker, give them the credit they deserve and consider them for your next project!

Having my friends open up their hearts with such profound generosity, it only felt right that the core cast & crew share in the pie. They invested all of their time and energy into something they care about. We believe you can be on the ground level creatively working towards a shared goal and still get to reap the benefits if/when the movie makes a profit.

We funded the film ourselves and knew going into production that those cast and crew members that worked with us throughout the process deserved more than we could offer them, so they all received a percentage of equity in the project. It’s that simple – Everyone gets a piece of the victory pie.

We’re excited to bring you a film that was not only a passion project, but what we also hope shapes future filmmaking when it comes to shared equity.