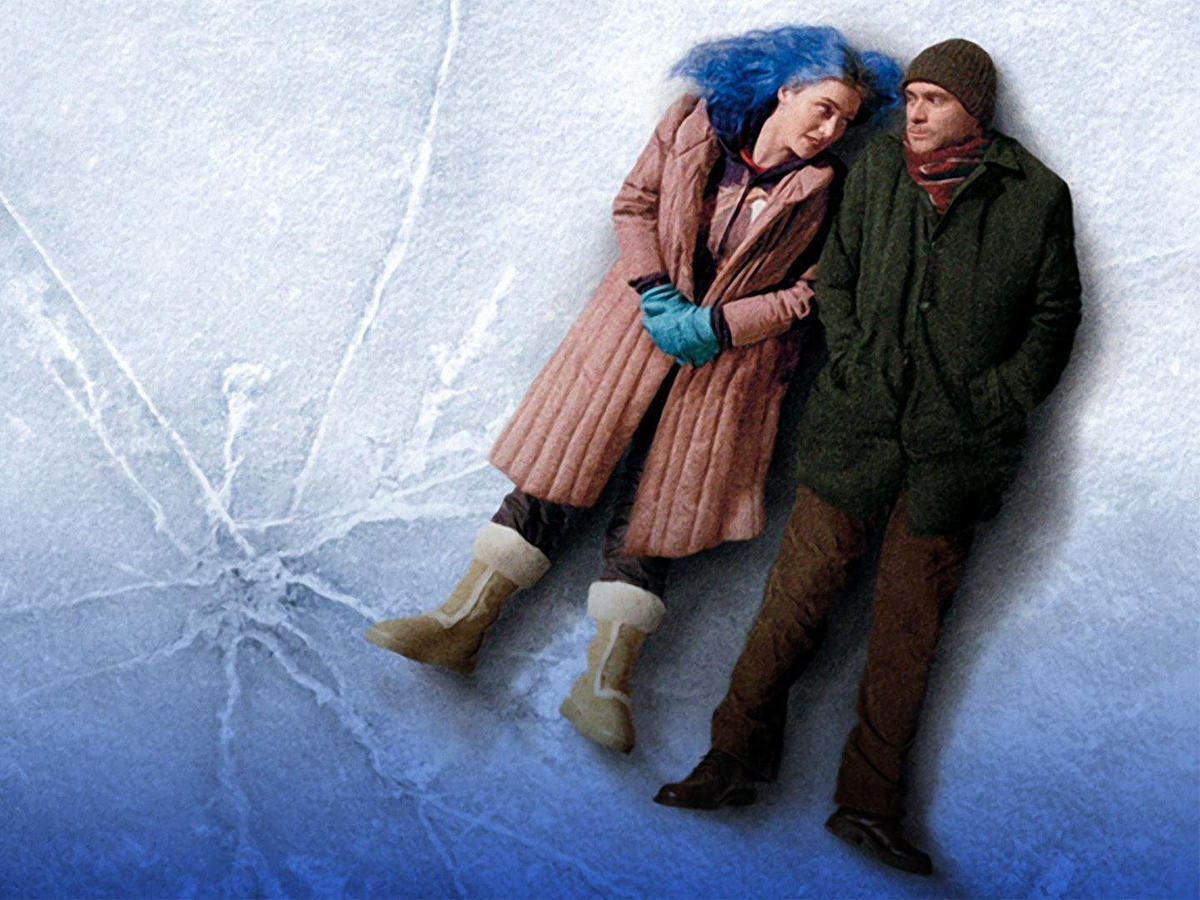 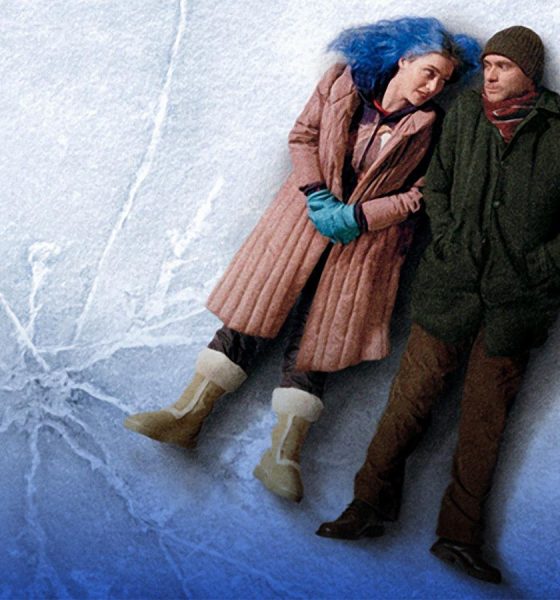 Filmmakers don’t always follow a linear timeline when telling a story. Sometimes, they’ll completely flip the beginning-middle-end structure on its head in order to create a stronger on-screen effect.

One way that filmmakers do this is by including flashback scenes in their scripts, storyboards, and shot lists. Not only does this type of scene transport the film’s characters and audience back in time, but it can also reveal crucial information about the plot.

Nowadays, flashback scenes are a staple in the film industry — but this wasn’t always the case.

Let’s take a look back at the origins of this filmmaking technique and then explore how it has been strategically used in six popular films.

From “switchback” to flashback

The question “What is a flashback?” has a very straightforward answer. Like you might assume, it’s a scene that opens by “flashing back” to a moment in the past that holds relevance in the film. Oftentimes, it’s presented as a memory that a character is reliving.

But what isn’t as obvious is how the flashback technique got its start.

Flashbacks first came onto the film scene in the early 1900s when D.W. Griffith used what he called “switchbacks” in his film The Birth of a Nation. This was the first time that a filmmaker chose to experiment with a film’s timeline by using flashbacks as storytelling tools.

As time went on, flashback scenes became more and more common in films. Some filmmakers chose to use these scenes sparingly and subtly while others relied on flashbacks to tell entire stories (think The Notebook or Titanic).

There’s a ton of great films out there that use flashbacks in a meaningful way, so let’s take a look at six of those examples next.

6 Films that use flashbacks strategically

1. Eternal Sunshine of the Spotless Mind

When it comes to narrative timelines, Eternal Sunshine of the Spotless Mind is a film that defies all traditional expectations. The relationship between Joel and Clementine unfolds from end to beginning (instead of vice versa), and this is done primarily through flashbacks and dream sequences.

Take the scene above, for example. This scene transitions back and forth from the present to past as Joel recalls his most recent encounter with Clementine. When he discovers she erased him from her memory, her behavior in the flashback automatically makes more sense to him and the viewers.

2. Manchester by the Sea

Typically, filmmakers will segue into a flashback scene in an obvious way so that viewers can instantly make the distinction between past and present. But in the case of Manchester by the Sea, director Kenneth Lonergan chose to use unannounced flashbacks instead.

Throughout the film — starting with the opening scene above — Lonergan uses flashback scenes to pull viewers deeper into the story and reveal what has happened to the characters without sticking to a chronological timeline.

Because the flashbacks are unannounced, there are times when it’s more difficult for viewers to gauge whether the scene is a flashback or not. As they keep watching, the entire story comes together in a series of “Ah-ha” moments.

In this clip from the film Soul, flashbacks are triggered by certain objects that the main character Joe carried with him throughout the day. As his eyes pass over each object, he’s reminded of a specific memory.

This in turn triggers a montage of flashbacks that show all of the moments when he felt a sense of happiness and fulfillment in his life.

What’s significant about this example is that the filmmakers created this powerful and emotional moment without using any dialogue. Instead, they used flashback scenes and a great score to communicate exactly what Joe was experiencing in that moment.

4. The Perks of Being a Wallflower

Flashback scenes carry a lot of emotional weight on-screen, and that’s something that all of the films featured in this list prove. But unlike the scene in Soul, the flashbacks in this scene from The Perks of Being a Wallflower consist of Charlie’s worst experiences — not his happiest.

These flashbacks appear on-screen during Charlie’s mental breakdown, which makes the moment even more dire and reveals the trauma he experienced as a child. It’s a powerful example of how flashbacks can pull the audience into a film’s most emotional moments.

A flashback can last for a few brief seconds on-screen, or it can last for almost the entirety of a film. In the case of James Cameron’s Titanic, it’s the latter.

This film opens in the year 1996 — decades after the Titanic’s sinking — but quickly transitions into a flashback as Rose starts telling the story of what happened to her on the ship. The scene below is a pivotal moment that sets up Rose’s flashback (and also the rest of the film):

Not only are filmmakers selective about what is shown in a flashback, but they also plan out the best way to transition from the present to the past.

For Cameron’s Titanic, this meant setting Rose’s character up to tell a story. For Orson Welles’s Citizen Kane, this meant finding organic ways for characters to relive memories from their past. The scene below is one example of how Welles segued into flashbacks in this film:

As you can see in this film and many others, flashback scenes are storytelling tools that interrupt the chronological order of events, captivate audiences, and create a strong emotional impact on-screen. No matter how short- or long-lived a flashback is, it can add a ton of value to any type of film.

Mackenzie is a copywriter at Soundstripe, a stock music company that provides filmmakers, creators, and advertisers with SFX and royalty free music for Instagram (and many more genres).

What Next After a Movie Night? Here are 6 Things You Can Do

The Cryptocurrency Revolution: 5 Films To Watch