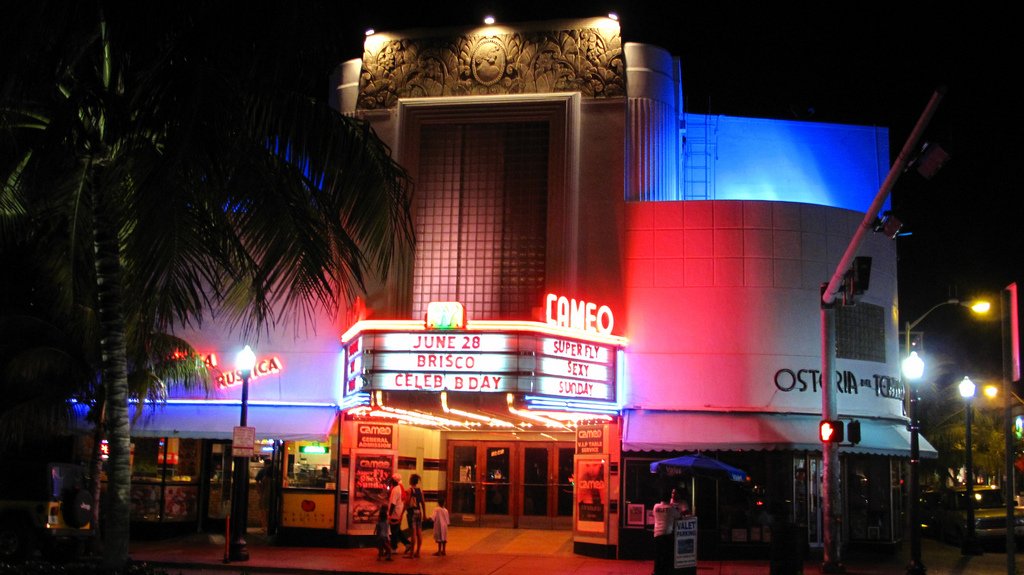 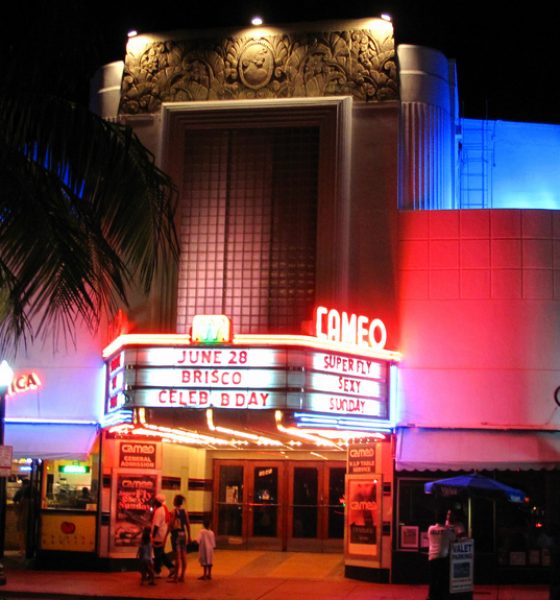 While on the set of Apocalypse Now, Francis Ford Coppola once said that the prevalence of video would make it possible for everyone to be a filmmaker. He was almost right. It took a little longer than he anticipated but now, thanks to the digital revolution, everyone with a smartphone is a potential filmmaker ready to make the next big independent hit.

But smartphones haven’t just allowed film fans to make movies but to enjoy them in more immersive ways, bringing a multimedia environment to the way we experience cinema. Here, we take a look at six must-see apps for the film fan. 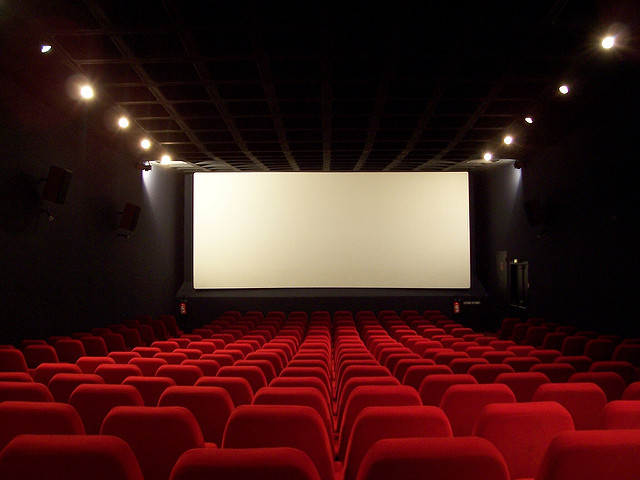 For iPhone users who want to keep up to date with the latest movies hitting our cinema screens, there are few apps as useful as Apple’s Trailers. All available in high-definition and searchable in various ways such as genre, box office and user ratings, the app is a perfect place to start planning your future movie viewing.

Here’s an app for budding Steven Spielbergs. Pinnacle Studio Pro for iPhone is feature-loaded for creating films through your smartphone. You can arrange and rearrange the clips you’ve selected with a simple-to-use interface that includes functionality like titles and transition effects. You can add your choice of music too as well as do fancy stuff like slow-mo.

Video games based on movies give us the chance to immerse ourselves inside the characters we have come to cherish. DC Legends: Battle for Justice is the stand out free game for Android users who love the world of Batman, Superman and DC Comics, as featured on https://www.androidauthority.com/best-batman-games-android-811074/. A character collecting game, you can choose to play in story mode or against other players online. Alternatively, LEGO Batman 3: Beyond Gotham is the game to have for both Android and Apple users, while popular casino-style entertainment based on these characters such as The Dark Knight Rises digital slot machine from Playtech, which you can play at Betfair at https://casino.betfair.com/c/slots, offers further excitement as you pit your wits against Gotham City’s villains. Finding new slot websites that offer movie-themed slots games couldn’t be easier with the number of sites now online

Scene It (iPhone and Android)

Test your movie knowledge with the smartphone version of the popular board game, Scene It. It is omnipresent – from its DVD and card game beginnings to Xbox and PlayStation versions and even a Facebook-based adaptation – Scene It gives movie buffs the chance to test their knowledge in front of friends and family.

Movie Vault (for Android and iPhone)

Available on https://movie-vault-classic-films.soft112.com/, Movie Vault is the app for buffs wanting to sample classic and difficult-to-source old films that, in some cases, are available here for the first time in a digital medium. The charming interface – wooden shelves lined with a catalogue of authentic box art – allows you to stream films you’ve probably never seen before. Some are sourced from old VHS tapes and weathered celluloid, so it’s not the same as watching pristine high definition on Netflix. Still, Movie Vault opens up a world of interesting world cinema to fans who want to extend the cinema experience beyond the latest Hollywood blockbuster.

Okay, for true film buffs, there’s never a good time to take a bathroom break because you’re going to miss some of the drama. But if you’ve really got to go when in the cinema, RunPee tells you when the best moments to take a toilet break are, and fills you in on any plot points you might miss. 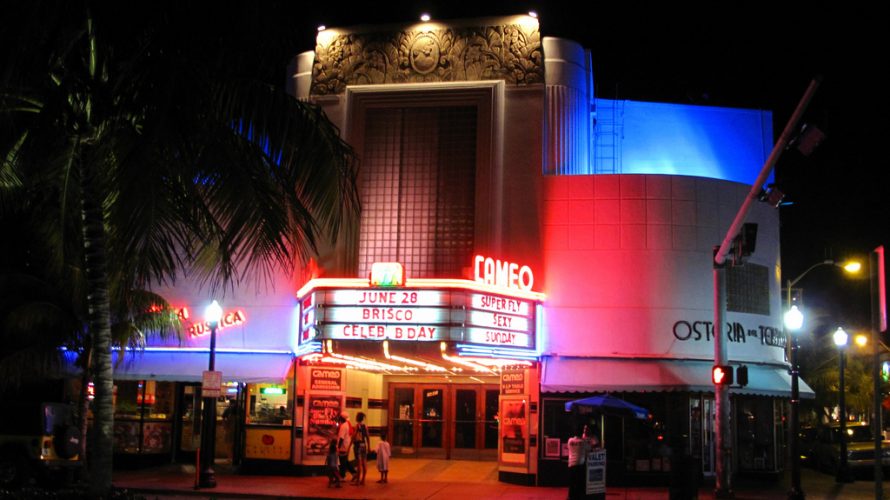 “Cinema in South Beach, Miami“ (CC BY 2.0) by hellostanley

From keeping you entertained with films you might never have seen before, to prepping you for new movies, giving you the opportunity to make your own, and testing your knowledge, for film fans, these are the handy apps to keep on your smartphone.