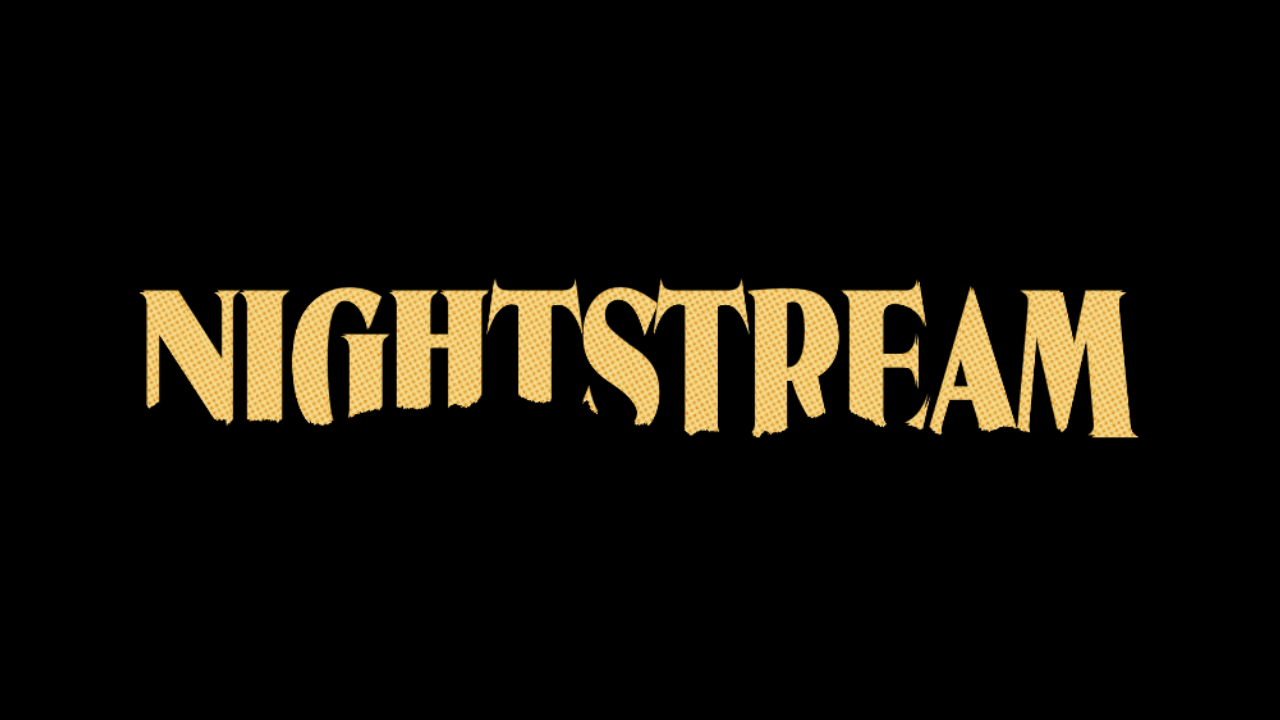 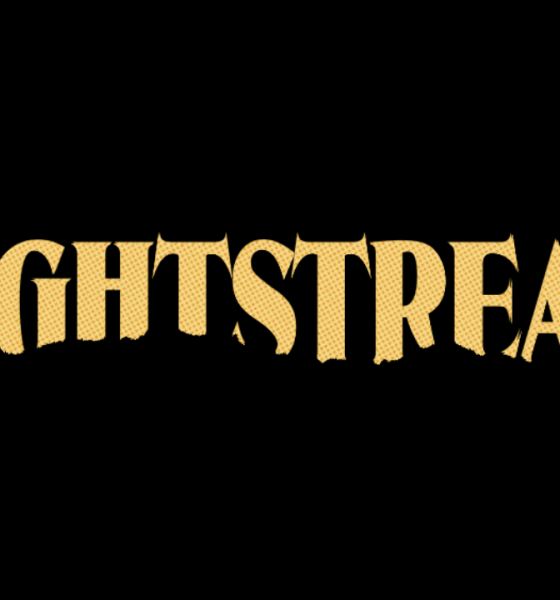 Spooky season is finally upon us, and what better way to celebrate than with a fine selection of fresh horror films. The good folks over at Boston Underground Film Festival, Brooklyn Horror Film Festival, North Bend Film Festival, The Overlook Film Festival, and Popcorn Frights Film Festival have all gathered together and decided to create an all-digital horror event for the ages: the Nightstream Film Festival. To make things even better, the festival itself is a fundraiser event with all proceeds going directly to the filmmakers and festivals involved with the intention of recouping losses incurred by the COVID-19 pandemic.

We at Movie Marker couldn’t miss the chance to talk about this once-in-a-lifetime genre event, so here are our picks for the most nail-bitingly intense films to look forward to this weekend at NIGHTSTREAM.

Aubrey Plaza and Christopher Abbot star in Black Bear, a story of a filmmaker who arrives at a rural retreat and discovers that the unpredictable behaviour of her hosts will be the source of her most inspired work yet. This one is bound to get weird, guaranteed.

An unlikely love story of a rock musician Simon (Kyle Gallner) and his obsessed fan Patty (Emily Skeggs) unravels in this punk, brazen romcom that serves as a refreshing change of pace for everybody looking for something entertainingly subversive and refreshingly comedic. Set against the backdrop of deteriorating Americana, this one is for the misfits at heart.

Pablo Larraín’s stunning, fiery tale of motherhood and sexual liberation emerges in Ema, an almost Almodóvarian take on guilt and unwavering polygamy. Told through the lens of sensory experiences and freeing reggaeton, this is a psychosexual character study with a strikingly beautiful edge.

Quentin Dupieux continues his streak of fascinating absurdity with his latest work, Mandibles, a film that dares to ask the question “What if an oversized fly could actually bring money?” Very much in the same vein as last year’s brilliant Deerskin, Dupieux’s next foray into the realm of weirdness is one to watch out for.

May the Devil Take You Too

Timo Tjahjanto’s May the Devil Take You was such a welcome surprise back in 2018: a Raimiesque Indonesian horror film that was unafraid to tread along some of the well-trodden paths with its own brand of unique midnight action fun. Timo’s sensibilities as a genre filmmaker are practically unparalleled, and the sequel promises even more practical gore effects and demonic bloodbath.

My Heart Can’t Beat Unless You Tell It To

When Dwight (Patrick Fugit) and his sister Jessie (Ingrid Sophie Schram) find out that their younger brother is battling an uncommon affliction, the two siblings must face the most difficult choice in their lives. This hauntingly vulnerable, emotional feature debut from Jonathan Cuartas is a real gem.

Nightstream will be running from October 8th-11th for more information head over to their website https://nightstream.org/

Related Topics:NewsNightstream Film Festival
Up Next