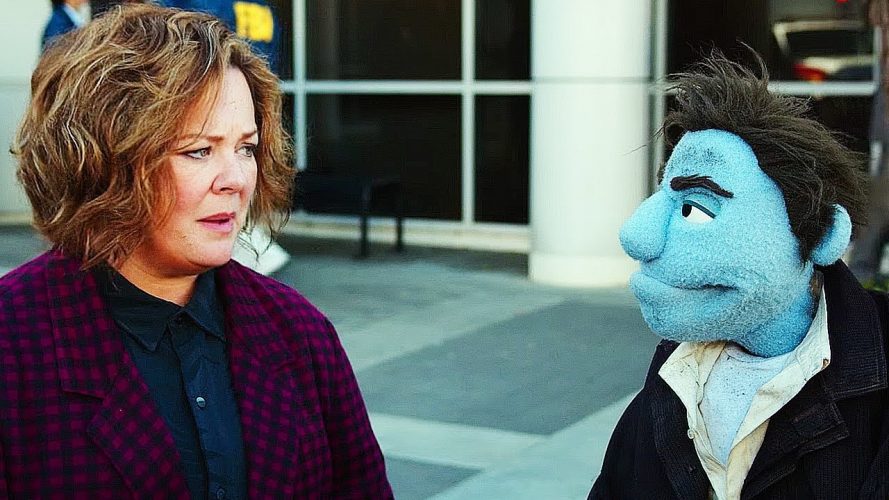 Melissa McCarthy usually provides a strong box-office pull, but the crime-comedy that saw her sharing the screen with her muppet partner was not quite the draw the filmmakers predicted. With a budget reported to be around $40million, it only grossed $27million worldwide. 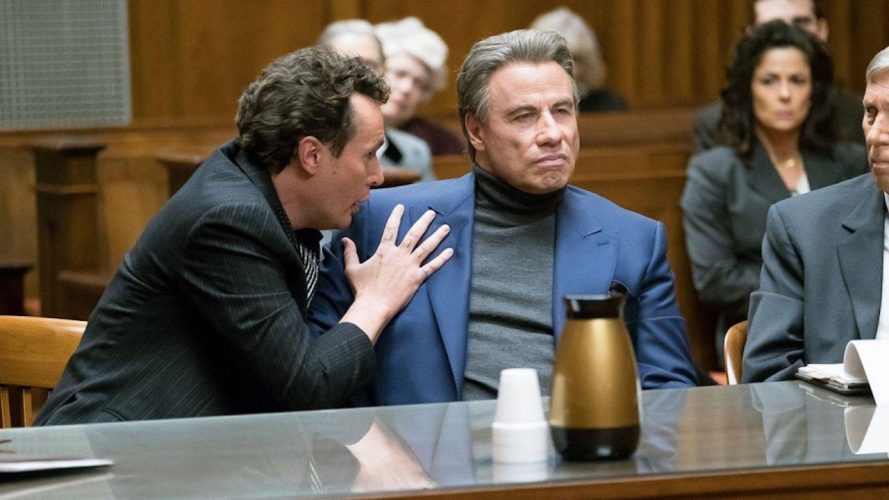 Even a series of reportedly fake reviews couldn’t save Gotti from being a flop not only in America but wordlwide! While it has one of the funniest viral stories of 2018, the John Travolta-led mobster flick only made $4.5million back from its reported $10million budget. 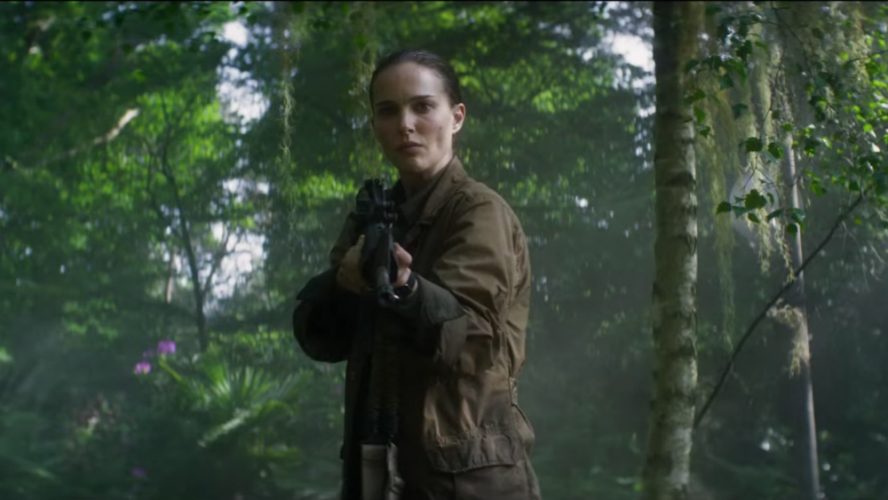 A difficult one to gauge after Netflix picked up the film for international distribution, but the sci-fi starring Natalie Portman only recouped $32million of its reported $45million budget during it’s US theatrical run. 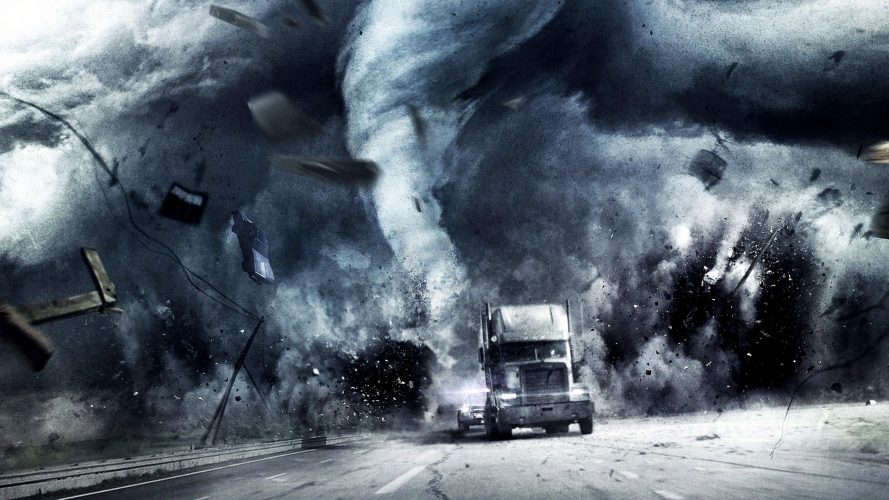 Sometimes bad films do well at the box-office, sometimes they don’t. The Hurricane Heist is definitely the latter earning only $6million back of the $35million spent to make it. The idea of being ‘so bad it’s good’ didn’t help the film on this occasion (See Sharknado for reference…)

The Catcher Was A Spy (Estimated at $4million) 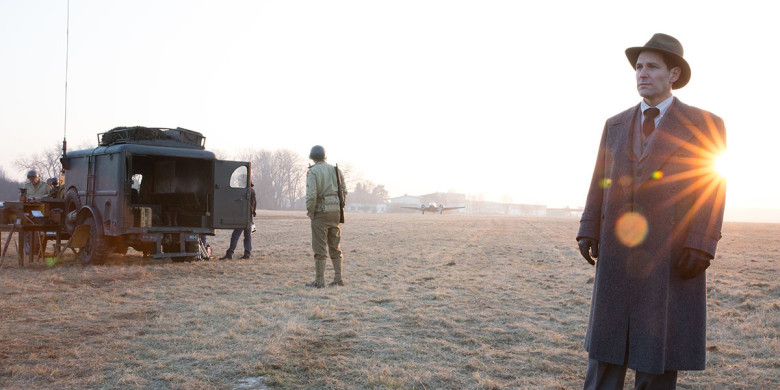 Remember this film from 2018? No? We don’t either, yet the film boasted an impressive cast including Paul Rudd, Mark Strong and Sienna Miller. After a poor critical reception at festivals and being pulled from Toronto, it made less that $1million worldwide on what was likely a considerably higher budget of $5million (official budget unavailable)