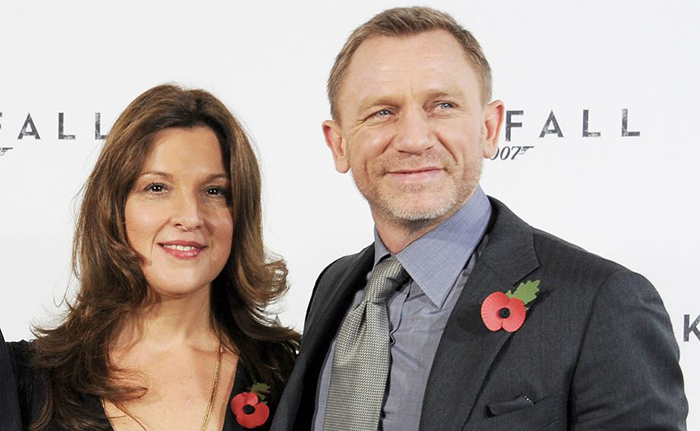 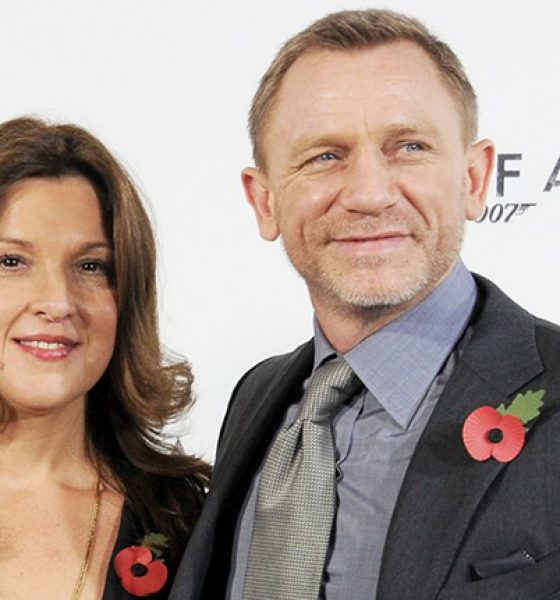 Following the barnstorming debut of Jodie Whittaker as the first ever female Doctor on BBC One’s Doctor Who last night, all eyes have turned to that other British institution – will there ever be a Jane Bond?

According to executive producer Barbara Broccoli, don’t count on it: “Bond is male,” she told The Guardian, “He’s a male character. He was written as a male and I think he’ll probably stay as a male. Let’s just create more female characters and make the story fit those female characters.”

The 007 franchise is going through a shakeup of its own presently, with “creative differences” leading to the dramatic and very public exit of Bond 25 director Danny Boyle (and the subsequent hiring of Cary Fukunaga), and the film has been pushed back until the 14th of February, 2020. It is expected to be Daniel Craig’s last turn as the super-spy.