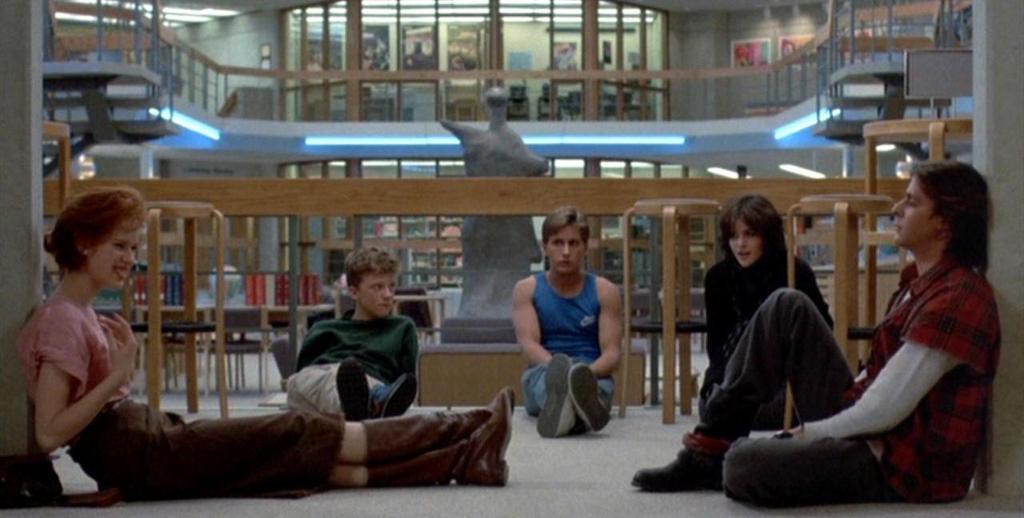 Related Topics:1985FeatureThe Breakfast Club
Up Next