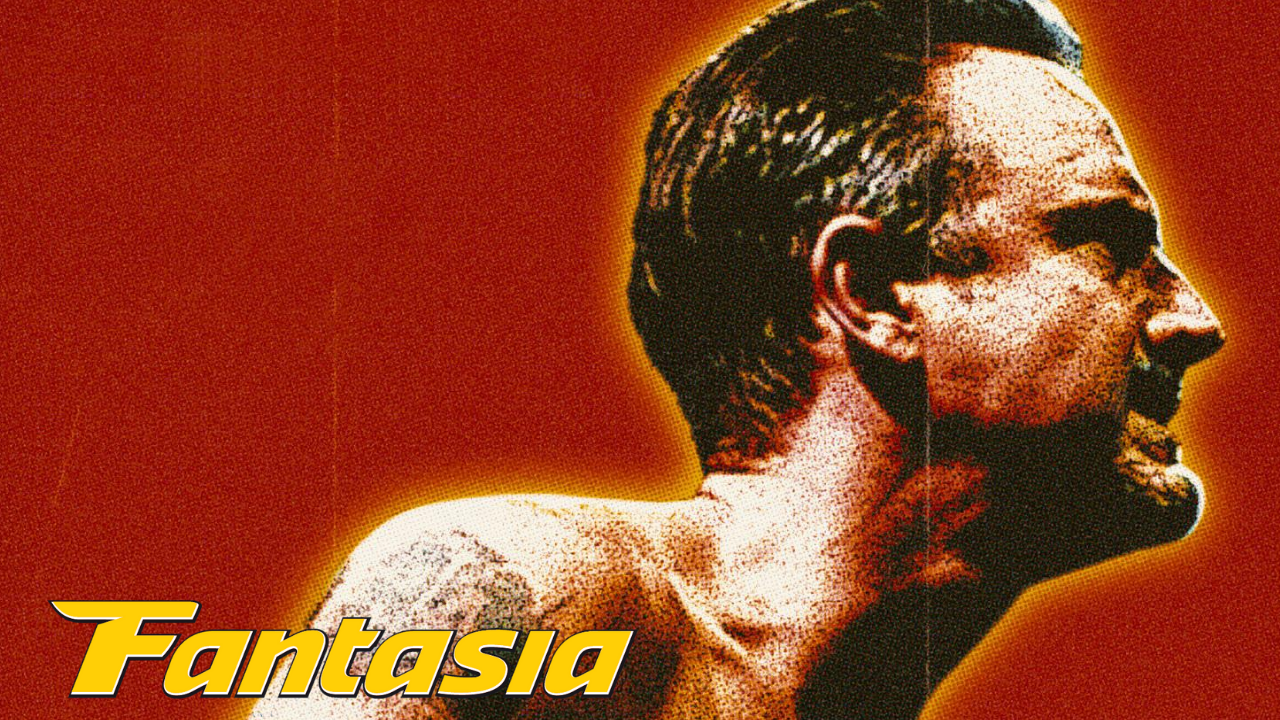 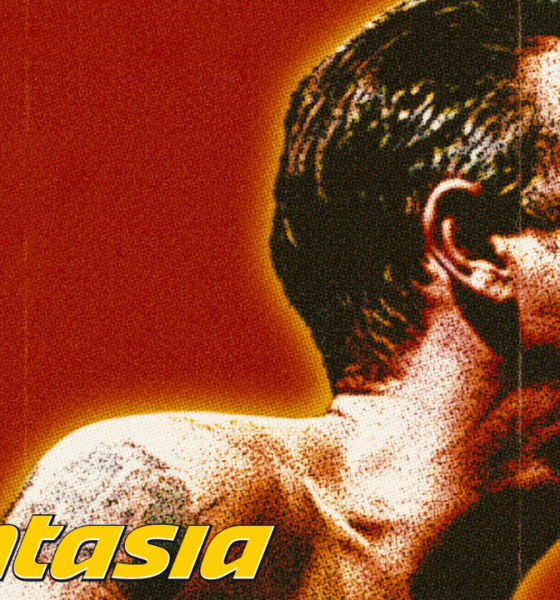 Meta-cinema is almost always an arduous balancing act, striving to find that golden ratio for self-aware earnestness and brazen arrogance – all without indulging too much in obnoxious audience-winking antics. Combine that with unapologetically egocentric, gonzo documentary filmmaking focused on a cult-favourite actor’s quest for acceptance, and you might have something entirely singular on your hands. As such, You Cannot Kill David Arquette finds its heart in the celebration of male vulnerability and unabashed sentimentality, showcasing Arquette’s vision of a childhood dream.

There he is: hunched over in his delightfully gaudy Totoro bomber jacket, anxiously discussing a shady wrestling convention he has been invited to. He’s clearly contemplating the rationality of such decision and its inevitably demoralizing outcome – after all, for the wrestling community, he’ll always be the ex-WCW World Heavyweight Champion David Arquette, a comic relief character who never deserved such title in the first place. And yet, Arquette’s genuine passion for wrestling and the desire to seek fan approval lead him down the path of self-destruction and, ultimately, a glorious return to form.

As far as documentaries go, You Cannot Kill David Arquette is an extravagant exercise in narrative non-fiction, a meta origin story for the semi-fictional version of David Arquette’s wrestling persona. Think “The Karate Kid, but with a depressed 46- year-old alcoholic”. The lines between unscripted reality and focused narrative are blurred to the point of disbelief, ranging from gnarly backyard wrestling matches with broken glass to lucha libre fights on the streets of Cancun. It’s all a glorified underdog narrative in documentary form, but one that feels sincere and unashamedly impassioned, incorporating Arquette’s wit and emotions into the world of hypermasculine sports entertainment.

Effortlessly moving, You Cannot Kill David Arquette is a deconstruction of violence and male fantasies: a reverent love letter to wrestling and one man’s chronicle of personal success. Much akin to a Jackass film, it shines the light on the joys of male camaraderie and the inherently masochistic urges that plague depressed and self-destructive men. By the film’s triumphant finale, Arquette’s larger-than-life persona steadily shifts into something easily recognizable – a grown-up child, who is still holding onto his juvenile fantasies.