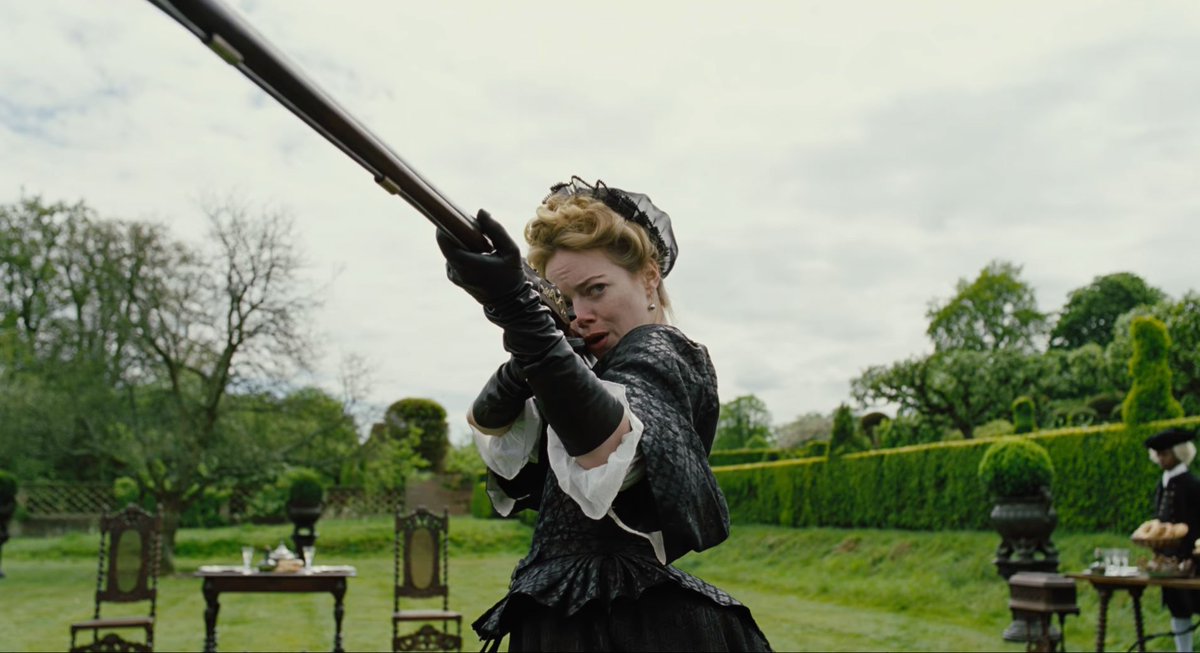 For those who’ve seen The Lobster and The Killing Of A Sacred Deer, it’s quite apparent director Yorgos Lanthimos is hardly conventional in his approach, instilling his own wonderfully weird brand of Greek eccentricity into proceedings.

This time around, he’s looking to shake up the period drama by transporting us back to 18th century England with Olivia Colman’s reigning Queen Anne in ‘The Favourite’, as she stars alongside Rachel Weisz, Emma Stone, Nicholas Hoult and Joe Alwyn.

Released in January 2019. Who knew ‘you look like a badger!’ could be such a compelling insult.

‘At the center of Yorgos Lanthimos’ latest story is the Queen herself (Olivia Colman), whose relationship with her confidante, adviser and clandestine lover Sarah Churchill, Duchess of Marlborough (Rachel Weisz) is turned upside down by the arrival of the Duchess’s younger cousin Abigail (Emma Stone). Soon the balance of power shifts between the women as they jockey for influence with the Queen and the court.’