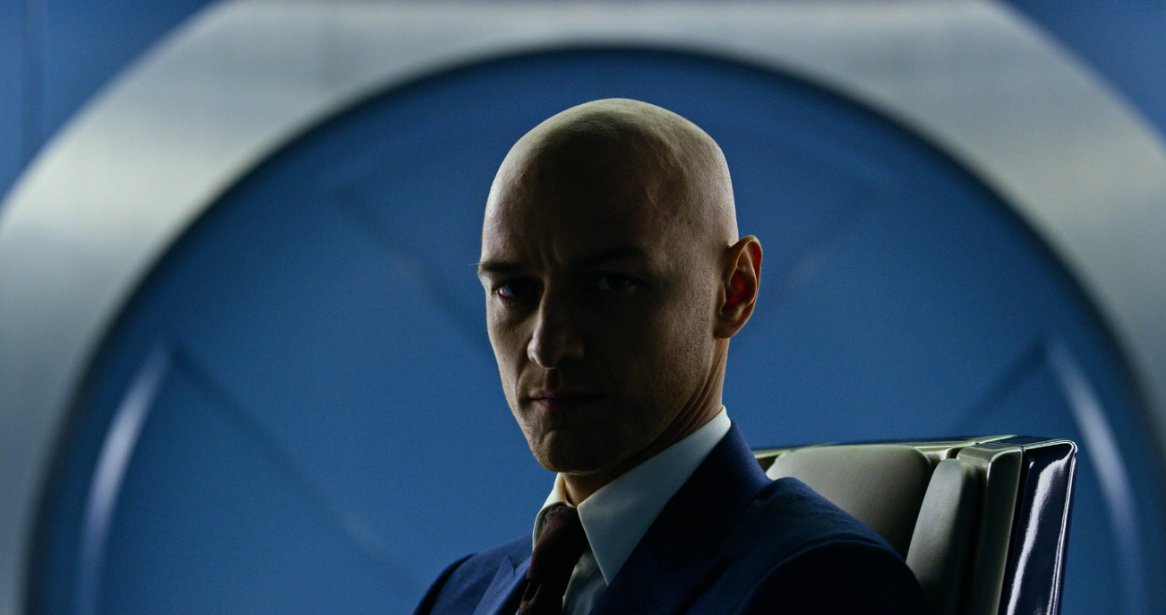 I’m a bit confused. And not because of the convoluted, truncated timeline of the X-Men franchise. Early reviews for Apocalypse, the 8th film set in Fox’s Marvel mutant playground, were borderline scathing and utterly slated the film. I genuinely don’t understand the complaints and find them to be incorrect, where in the league of X-Men films Apocalypse ends up ranking I am not yet sure as the films vary greatly in quality, but I do know this, it is a good film. In fact, it’s ‘X’cellent.

Maybe part of the reason is Apocalypse being released so close to Captain America: Civil War and comparisons between Marvel and Fox are inevitable, and while it is fair to say this film never quite reaches the dizzying heights of Civil War, it manages to add a huge amount to mythos of X-Men and breathe even more new life into the franchise than the two previous films already have.

It’s unapologetically a comic book film, full of excess and stunning set pieces combined with provocative imagery. Perhaps it is best closer compared not the comic books, but the fantastic X-Men animated TV show from the 90s. It is big and bold and knows what it is, with no pretensions of doing anything other than being a crowd pleasing blockbuster.

When ancient mutant En Sabah Nur is accidentally awakened in modern day, after his rule of the world was interrupted in Egyptian times and he was forced to sleep for millennia, he decides to wipe out humanity and start the world afresh in his image. With him come the four horseman, which is only the beginning of the biblical imagery within this film, in the form of Angel, Psylocke, Storm and Magneto. Each of them have their reasons for signing up with the titular villain but none more than poor Magneto who comes across at his most sympathetic in this film, you really feel for him and Michael Fassbender really sells his pain.

All that stands in their way is the X-Men. While many return from previous instalments, Professor Xavier, Beast, Mystique, Havok and Quicksilver, we also get a crop of new characters. Well, I say new but they might seem awfully familiar to even casual fans of the franchise. The change in time period allows us to meet the younger versions of Cyclops, Jean Grey and Nightcrawler, played by Tye Sheridan, Sophie Turner and Kodi Smit-McPhee. We’ve already seen the older incarnations of these characters in the first trilogy of films but this time round they already feel more interesting and developed than the last time. In particular, Sophie Turner gives a standout performance at Jean, with dark hints at what is to come for her character.

In terms of the acting, it mostly falls on the side of excellent, James McAvoy gives his third and best performance as Charles Xavier and has a lot to do this time around with his character being vital to Apocalypse’s evil machinations, as already mentioned Michael Fassbender is fantastic as Magneto.

But let’s talk about Jennifer Lawrence and Mystique, whether the actress or the studio wanted her to be less blue, we barely see Mystique in her natural form and they really don’t seem to know what to do with the character, her story arc from First Class all but forgotten as is the idea of being ‘ Mutant and proud’, in form of making her Katniss Everdeen-lite at best. Lawrence gives a tour de force of bland throughout the film and looks bored with being there.

Olivia Munn brings very little to Psylocke, partly due to the writing, but some of the blame lies with the actress who fails to give the character the faintest hint of personality. Alexandra Shipp does a much better job with her performance as the new incarnation of Storm, and made me want to see more of her in the future, not just in this franchise. Other characters such as Angel barely register.

Finally, there’s Oscar Isaac as Apocalypse. A mixed bag, the actor does his best to work through heavy prosthetics and often manages to layer in menace to the ancient villain, presenting himself as God but is much more of a conniving devil, coercing the horseman to join his crusade. Sadly, it’s not quite enough and Apocalypse, while a genuine threat to the X-Men and the world, falls a little flat. Isaac is one of the best actors working today but even he can’t save this bad guy from appearing distinctly lacklustre.

The action is fantastic, the Quicksilver slow motion sequence truly manages to top his first appearance in Days of Future Past and is a real highlight, but the film does descend into a CGI overload in the final act and the destruction does become a bit numbing. Some of the CGI also appeared unfinished, and could have done with a bit more work. As spoiled by the third trailer we do get a glimpse of Wolverine, Hugh Jackman returning briefly before his final solo film next year, and it is a great scene.

Overall, X-Men: Apocalypse is entertaining and fun, with a slew of fantastic actors bringing these comic book characters from the page to screen, it isn’t perfect but manages to hold attention from start to finish.

This franchise has had ups and downs but Apocalypse is most definitely an up.

And make sure you stay until the end, there is a stinger after the credits and it seems to be setting up, well, I won’t spoil it for you, other than to say there’s something sinister coming in the X-Men’s future.