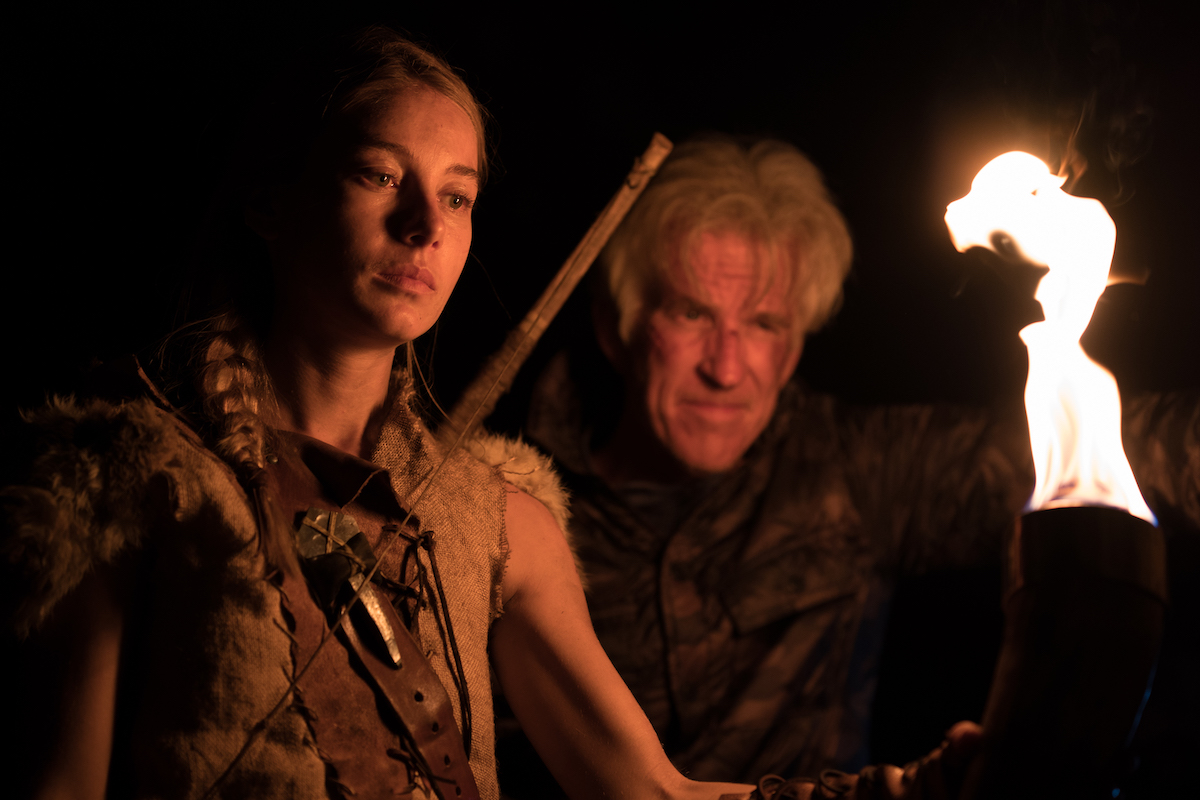 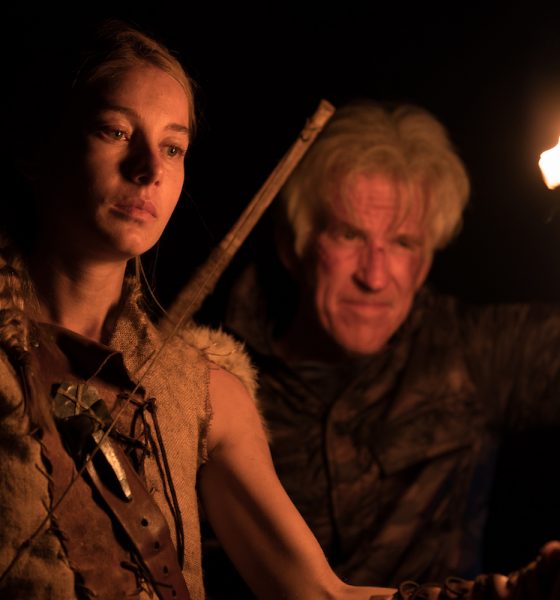 The Wrong Turn franchise, as odd as that phrase may sound to those unfamiliar with the sequels, has always held a unique spot in the post-Scream slasher canon: a rather facetious, unabashedly gory endeavour about cannibalistic mutants with a tendency to set ingenious traps for unsuspecting campers, the series has steadily amassed 5 (!) direct-to-video sequels following its theatrical debut back in 2003. The original film was a pronounced antithesis to the wave of revisionist slashers from the late 90s/early 00s, hence why the somewhat questionable franchise appeal – much like its straightforward formula – has remained practically unchanged since the inbred mutants first placed a line of barbed wire for unlucky rock climbers. Flash forward to 2021, amidst the rise of political and civil unrest in the United States, Mike P. Nelson’s timely reboot of Appalachian terror makes for an unmistakeably different kind of Wrong Turn.

So, the mutants are gone. Definitively, irreversibly gone. Mike P. Nelson and Alan McElroy (who’s also the writer behind the original) subvert the familiar setup from the get-go: in lieu of a tried-and-true opening scare, they first introduce Scott (Matthew Modine), a father of one of the backpackers lost in the Appalachian woods. The search for his daughter, Jennifer (Charlotte Vega), leads Scott to a small town full of seemingly inhospitable locals and their traditionalist views. Dismayed by the lack of progress, he heads down to a grubby bar, where a drunk man aggressively tells Scott that his search for Jen is futile due to the nearby presence of mysterious beings from the forest – a commune known as “The Foundation”.

Like a Russian doll in horror film form, Nelson’s take on Wrong Turn shifts between being a classic slasher, a Hostel-like commentary on neo-colonialism, and an Appalachian riff on Midsommar cult panic. By stripping away any and all connections to the original film, this reboot manages – for once – to be a truly modern retelling of the same concept without feeling the need to constantly call back to the original film. McElroy, who clearly wanted to tell a much more personal and multifaceted story here, smartly employs some familiar tricks in the opening act to disarm the credulous audience before going for the jugular in the first major reveal. It’s a rug pull worthy of a post-viewing discussion, which is certainly more than most of the recent horror reboots managed to offer.

Occasionally stepping a bit too far into the ambitious territory of commentary on modern-day America, the film stumbles under the weight of its own potential. The subject matter of a perpetually divided nation is particularly engrossing, but one that has to bear a gory cross due to the film’s core nature. With its pronounced social ownership of the means of production, the Foundation ends up feeling slightly underutilised in favour of skull-smashing spectacle and trap-filled woods. Nonetheless, the film’s rather lengthy runtime permits a vast array of differing ideas to be posed within the slasher framework, which is already a massive feat to behold.

Thankfully, the new Wrong Turn manages to forego some of the more controversial recent horror trends, injecting the much-needed humanity and hope into an otherwise grim folktale. Every single major character in the film has their own distinct identity, riffing on the stereotypical depiction of the “ignorant teens vs inbred locals” clash with a distinctly humane flair. The film asserts complex concepts (such as Black American identity and fears of the LGBTQ+ community) with commendable confidence, the implications of which have a much more thought-provoking tone, especially in their combination with the effective (but nowhere near overbearing) splashes of graphic violence.

Bound to create a rift within its core audience, Mike P. Nelson’s rediscovery of the classic slasher franchise is one of the few modern horror retellings with a distinctive vision far beyond its predecessors. Intense, brutal, and packed with potent views on modern-day America, this rendition of Wrong Turn navigates through the thorny Appalachian woods with unexpectedly topical thrills.

Related Topics:2021 MoviesReviewReviewsWrong Turn
Up Next