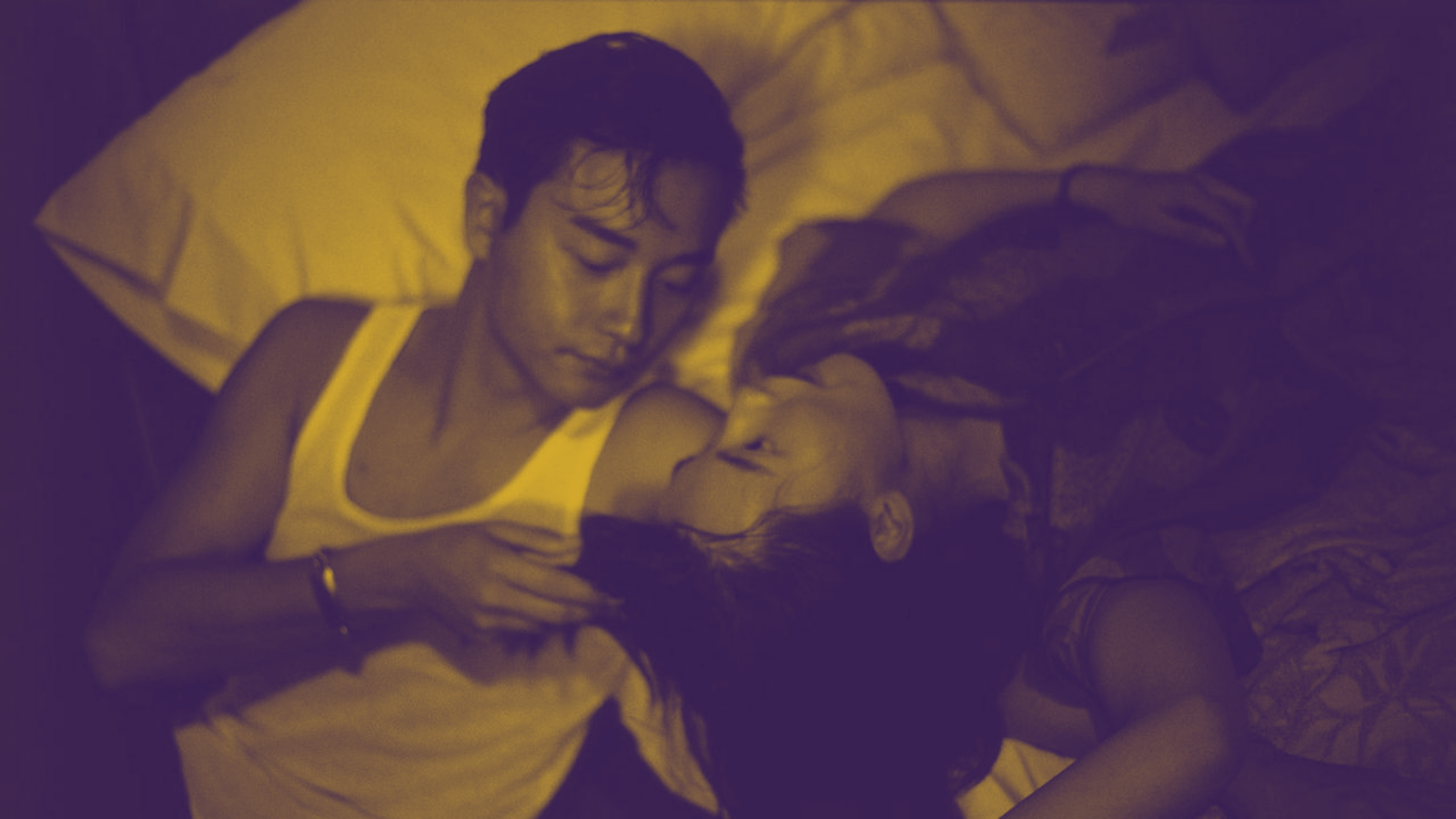 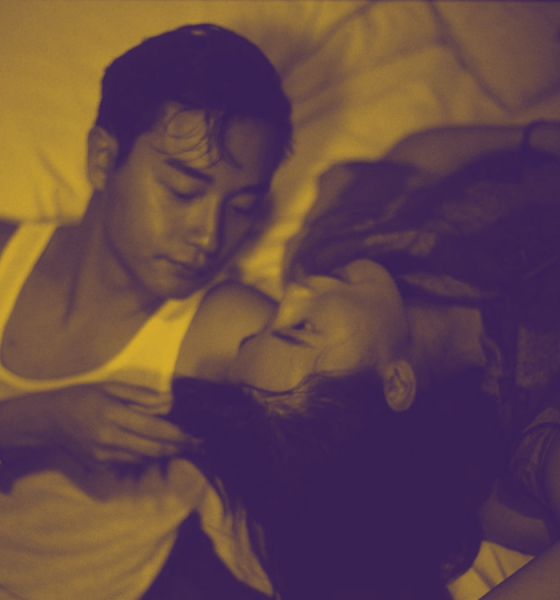 World of Wong Kar-wai: Days of Being Wild

Wong Kar-wai’s second feature is exemplary of a filmmaker having fleshed out their style and authorial voice, as Days of Being Wild is a melancholic fever dream, whose visual style both transforms and simplifies that of As Tears Go By. Considerably less plot-based than his previous film, Days of Being Wild entails Yuddy’s romantic and sexual exploits while trying to find his birth mother and tend to his prostitute adopted mother, with the surrounding characters’ lives weaving betwixt one another. Solidifying the thematic links between notions of time, isolation, rejection, and how love is a cycle of all three, the film is a fascinating continuation of Wong Kar-wai’s world and directorial authorship.

In a sense, Days of Being Wild can be considered as somewhat of an outlier in Kar-wei’s filmography, as he not just omits Hong Kong as an aesthetic establishment and instead foregrounds interior locations in a way that highlights the vast emptiness of such small spaces concerning the characters that inhabit them. The film marks the first of many collaborations between cinematographer Christopher Doyle and Kaw-wai, and it brings a colour palette to the interior locales that mix the greens of the Philippine countryside Yuddy will eventually travel to and the grey/blue hues of a city we never truly see, only visually alluded to; its omnipotent presence as felt for the characters as the Hong Kong audience would in a dark room in 1990 at the film’s release. Although missing the slowed down frame rates As Tears Go By, Doyle and Kar-wai favour languid long takes, letting the atmosphere of the visuals and characters’ body mesh with the viewer’s sense of time, which is to say, to lose it completely, rather than to make the viewer aware of it.

Yet, for how much Days of Being Wild feels like it is Wong Kar-wai’s, it is still impossible to separate the filmmaker from his New Wave roots. For his sophomore film, Kar-wai is inspired by Patrick Tam, a filmmaker whose TV and feature film work, including 1982’s Nomad, in the early 1980s in Hong Kong, introduced how the city focuses on urban alienation youthful aimlessness. Tam is the editor of Days of Being Wild, the cutting possessing a lyrical quality, with just enough disconnects and off-timed cuts that emulate the central themes of his filmography about a decade prior. This allows Kar-wai to expand and cogently consolidate the sensibilities of the New Wave with what has become his visual language in this film.

This is where Days of Being Wild feels like an elevated film in comparison to Kar-wai’s first film, as the visuals are more confidently paired with the themes of the film, which Kar-wai seems interested in allowing the audience to experience first-hand. Days of Being Wild is first and foremost about the cycles of rejection as an act of control against the movement of time and the predicating of timing in our relationships. Film can represent time as non-linear, something people lack, and yet Kar-wai intentionally structures his film as a watch that cannot be fixed or changed, and the audience, like the characters, either submit to the tides of time or drown.

It is infinitely fascinating how, from this, the film becomes a rabbit hole of loneliness and self-doubt, characters attempting to cling to one another in the search for personal meaning, only to gain or lose that upon rejecting someone else or being rejected in love. These emotions are universal, Kar-wai exemplifies this by giving his ensemble the space to inhabit the spontaneity of the loss of love, and in turn, tapping into the audience’s emotions, the cycles of time & loss, and love coalescing together. This results in a third act that is by all definitions soul-crushing, each character rendered alone or in a state of self-harm, emotionally or physically, over a rejection that is compounded by the time lost spent on this rejection and the fleetingly comforting control over others as a substitute for control over time.

What is most exciting about Days of Being Wild as the next chapter in Kar-wai’s filmography is that it is both an expansion and simplifying of his world, and how this directly affects the audience. In some ways, Days of Being Wild doesn’t possess the immediate emotional impact of As Tears Go By but instead opts for an emotional impact that comes steadily long after the credits roll and are only improved upon personal reflection in conjunction with reflecting over the film’s themes. The phenomenology of Kar-wai’s films is beginning to be apparent, and it is thrilling to go into his most famous films, such as Chungking Express, looking for how Kar-wai will open up a dialogue between the characters and myself.

World of Wong Kar-wai: As Tears Go By