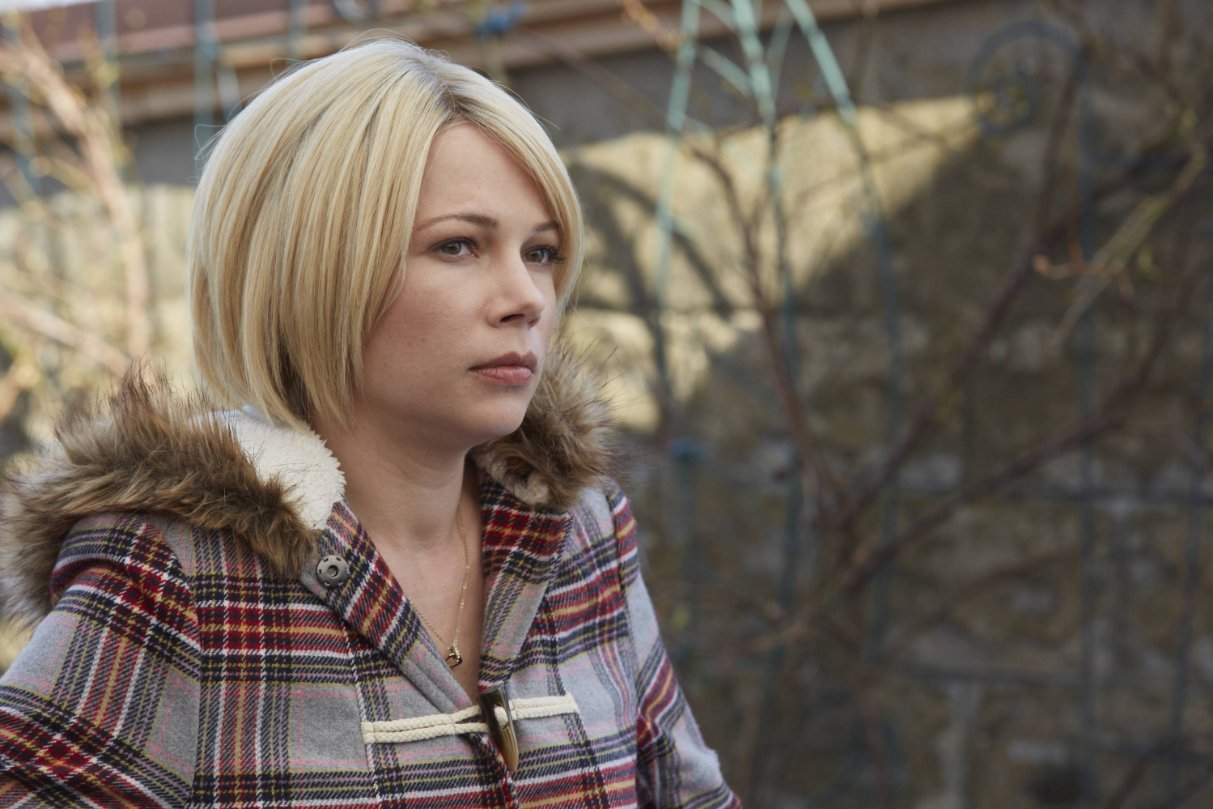 The Chicago Film Critics Association have announced their annual awards and Moonlight are asserting some real momentum in both the Best Picture and Best Director categories, though it’s Manchester by the Sea that won the most awards on the night.

La La Land picked up two for both editing and cinematography, while Michelle Williams beat Viola Davis to supporting actress. The other favourites remain unchanged.

Best Documentary
OJ: Made In America

Most Promising Performer
Lucas Hedges, Manchester by the Sea