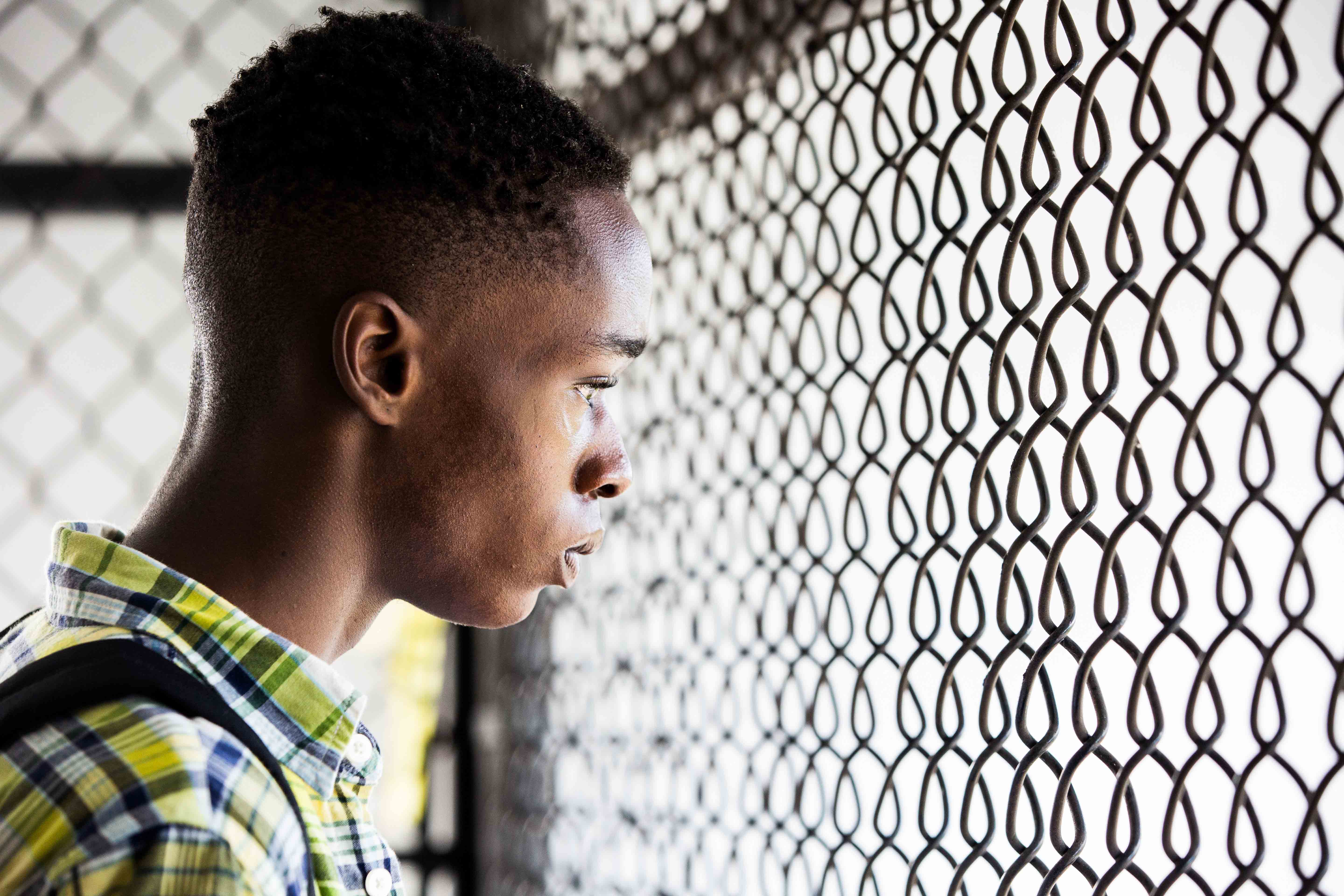 The Independent Spirit Awards is the last significant milestone on the road to the Oscars, traditionally held the night before. However, unlike the Academy, the remit here is more refined to lower budget independent productions, as the name suggests.

As such, and with no competition from La La Land, it was Barry Jenkins and Moonlight which dominated proceedings, winning six awards including Best Feature and Best Director.

The drama has fallen off the pace in the Oscar race, but remains a critical favourite. The Witch won two awards for best first feature and first screenplay, while O.J.: Made in America picked up Best Documentary, which all but guarantees its Academy Award.

All the winners are listed below.

Best Documentary
OJ: Made in America

Related Topics:AwardsFilmMoonlightNewsspirit awards
Up Next

Denzel Washington Could Cause This Year’s Biggest Oscar Shock