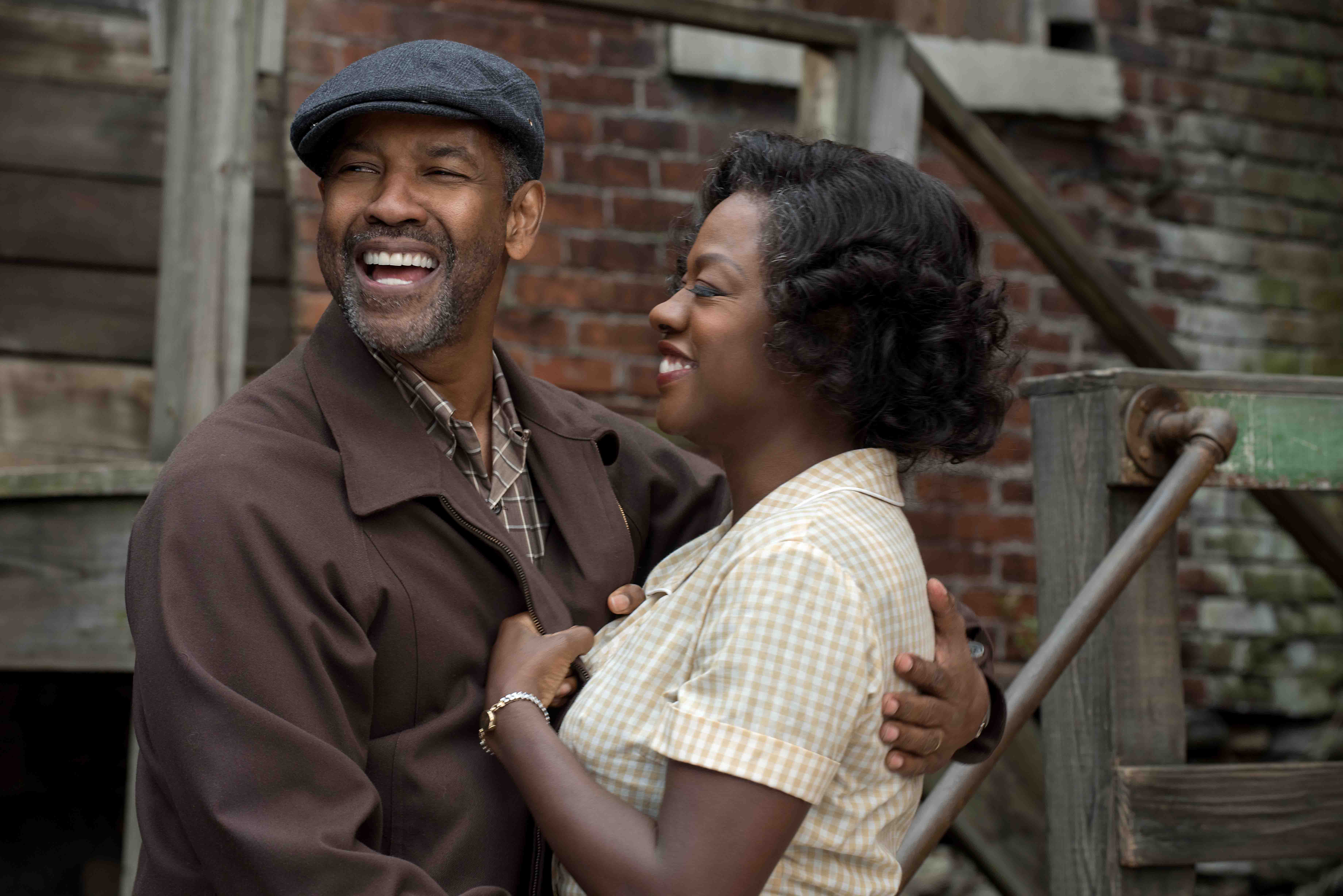 The SAG awards have been announced, and they have certainly thrown a spanner in the works for what seemed Casey Affleck’s sure-fire Oscar.

Though Affleck has cleaned up this season for his performance in Manchester by the Sea, the screen actors guild have their award to Denzel Washington for Fences. In fact, three of their four motion picture acting awards were awarded to people of colour (Mahershala Ali and Viola Davis being the others), while Hidden Figures scooped the top award for best overall cast.