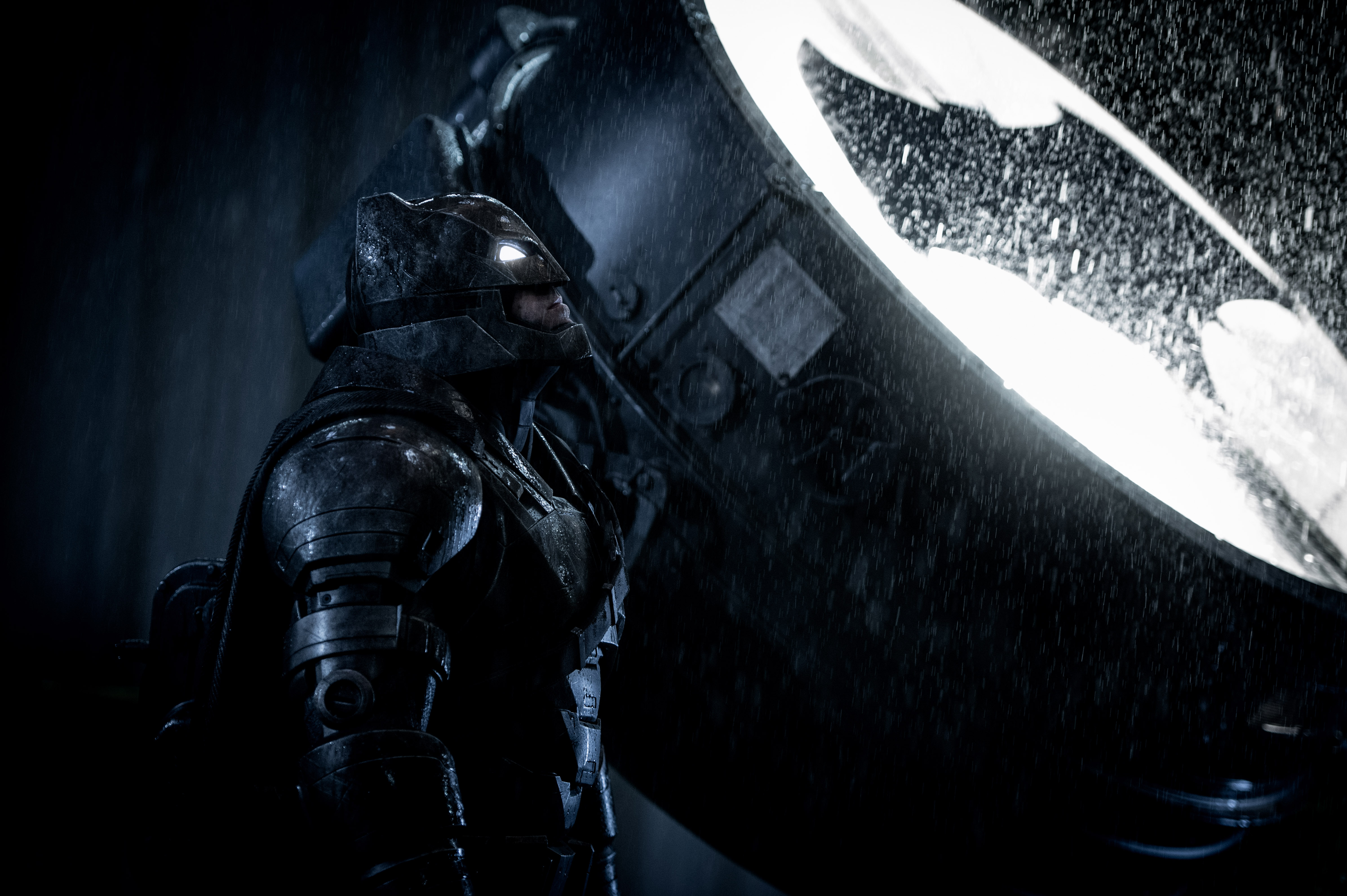 Dawn of Justice may not have lit up the box office this year, but it has the honor of being the joint biggest winner at this year’s Razzie Awards – recognising the worst of the worst that Hollywood has to offer.

The film took away four awards including worst supporting actor, worst screen combo and worst screenplay, but it was the fairly little known Hillary’s America which scooped the top (or bottom) prize of worst picture and worst director.

The only award not to go to either film was supporting actress, which Kristen Wiig took for Zoolander 2. However, the honorary Razzie Redeemer Award, recognising a former Razzie winner done good, went to Mel Gibson for his career comeback Hacksaw Ridge.

Voting Razzie Members (1,027 from 49 US States and 25 countries) selected the losers in 8 of the 9 categories. For Worst Screen Combo, Razzie partnered again with Rotten Tomatoes where thousands of users determined the outcome.

WORST ACTOR
Dinesh D’Souza [as Himself], Hillary’s America: The Secret History of the Democratic Party

5 Ways to Improve the Oscars