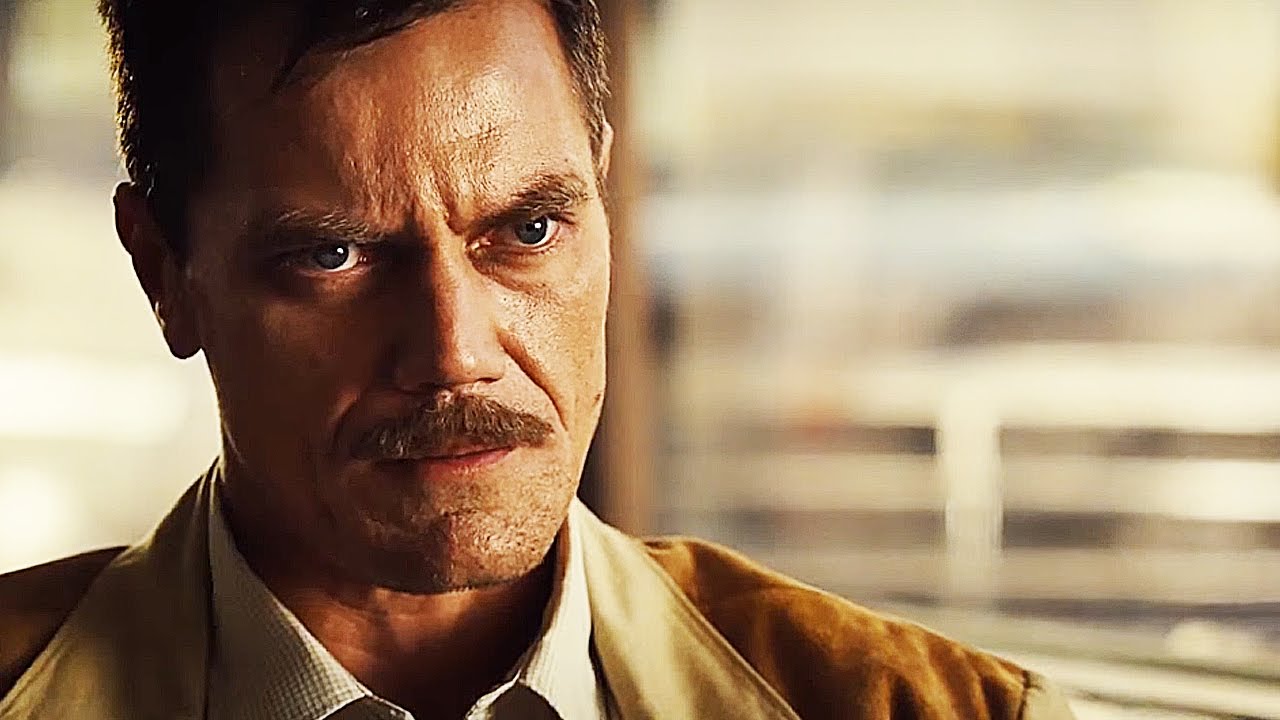 All the winners are listed below.

Actor of the Year
Michael Shannon

Best Documentary
O.J.: Made in America