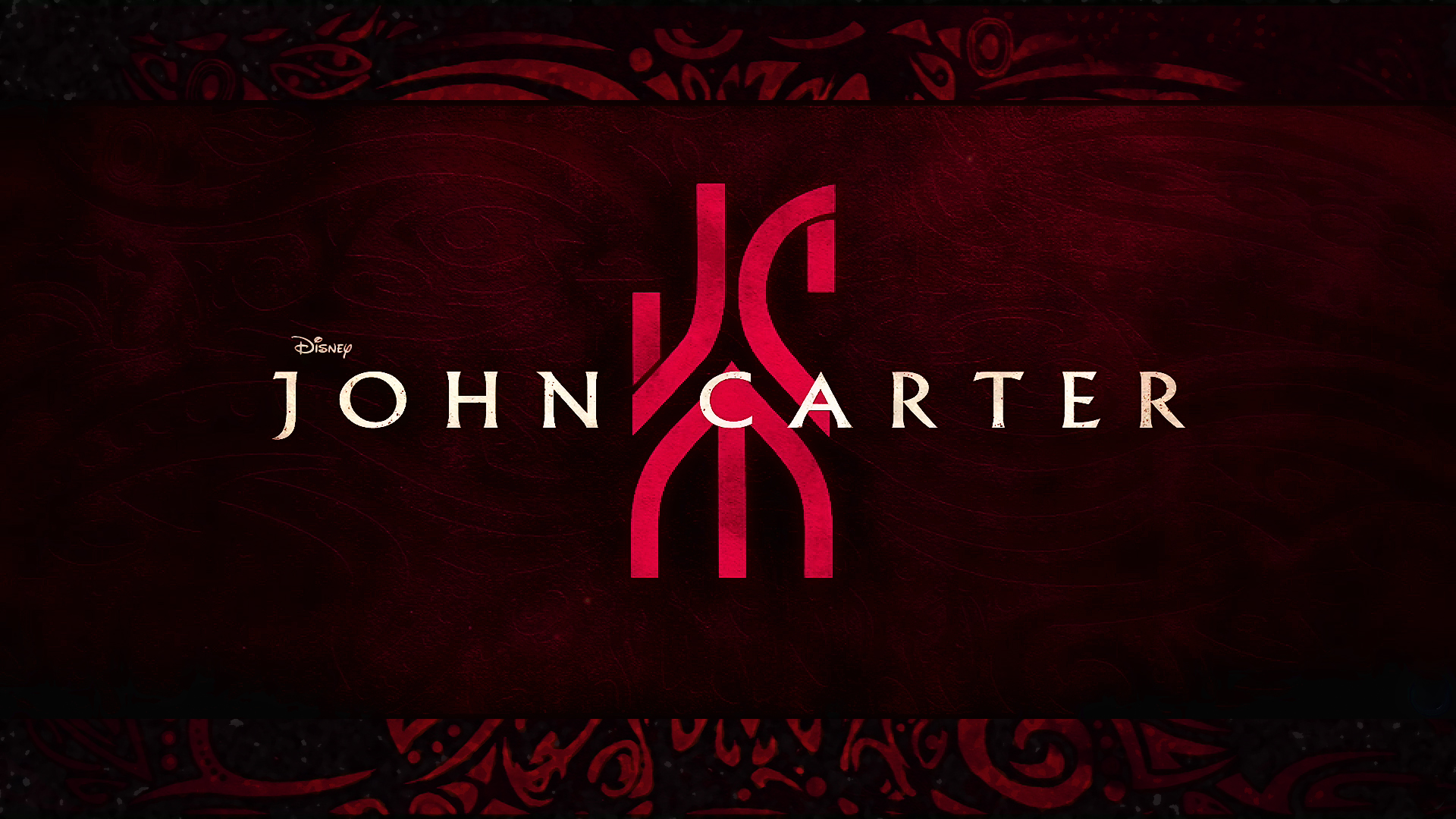 To celebrate the release of Disneys ‘John Carter’ on Friday 9th March 2012. We have some fantastic prizes relating to the film to give away!

For your chance to win, simply send your answer to the question below to admin@moviemarker.co.uk

John Carter’ Director Andrew Stanton has been involved with numerous Pixar animations, but for which films has he won Academy Awards? ‘John Carter’ is a great mix of sci-fi and adventure and provides something for viewers of all ages!