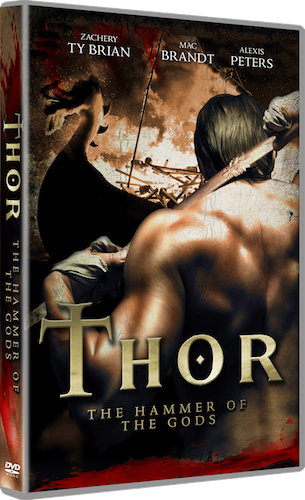 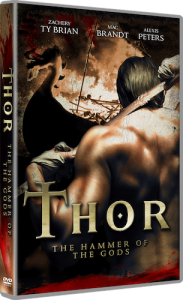 Koch Media are proud to announce the DVD and Blu-Ray release of Thor: Hammer of The Gods on April 16th.

Thor (Zachery Ty Bryan – The Fast and the Furious: Tokyo Drift) and his companions set out on a journey to discover foreign coasts, striving for fame and honor. But when a scout goes missing on a strange island, the search party meet the terrified inhabitants of the land, terrorised by wild beasts.

Thor begins to have recurring dreams, telling him to start a quest for the Hammer of the Gods – a mighty weapon that can save the island.

To win a copy of Thor: Hammer of the Gods simply send your answer to the question below to admin@moviemarker.co.uk

Winners will be notified by email.

“Zachery Ty Bryan has starred in a number of Hollywood movies, but for which TV series is he best associated with playing the character Brad Taylor? “