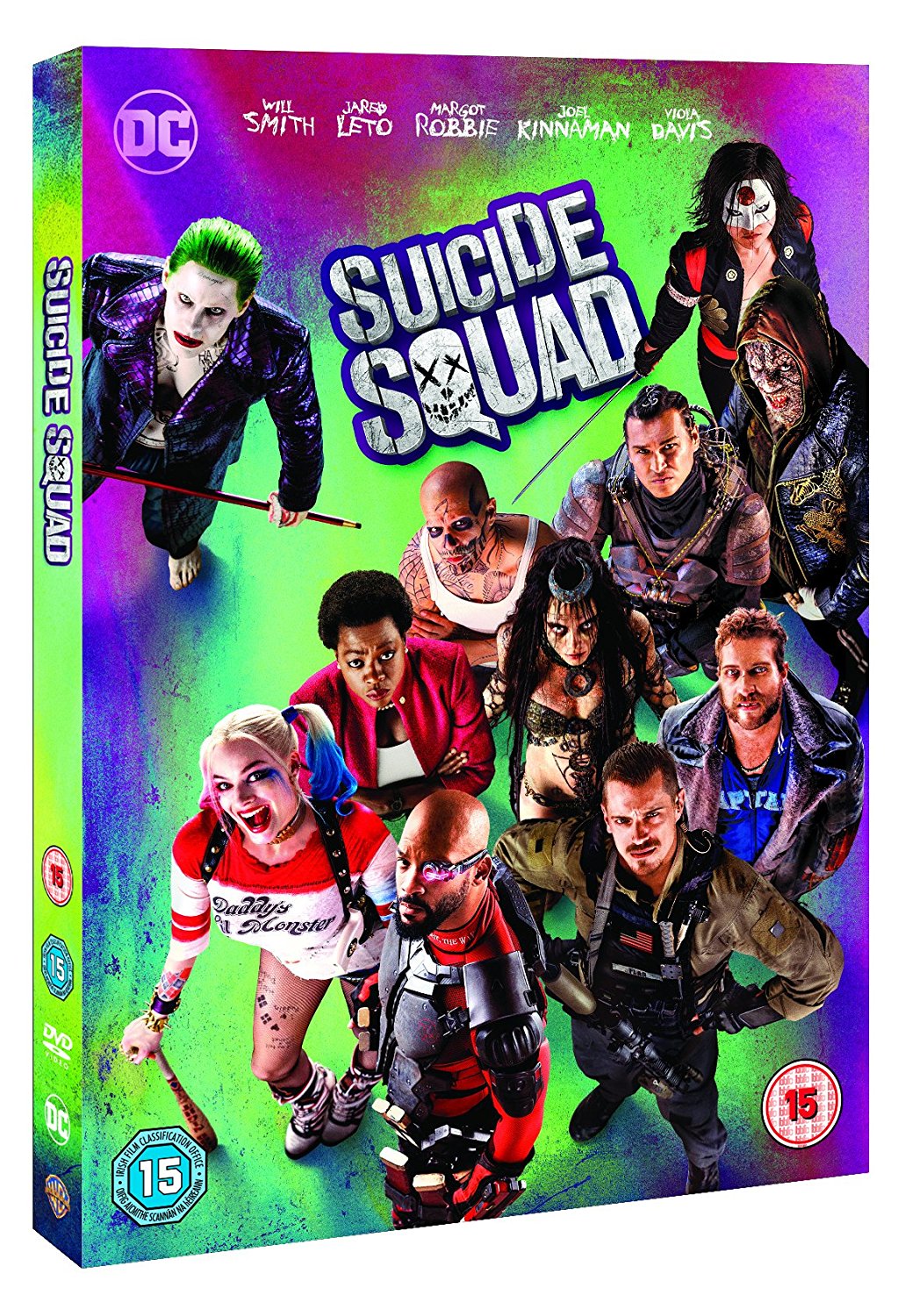 To celebrate the home entertainment release of Suicide Squad on the 5th December 2016 in the UK, we are giving away three copies (DVD or Blu-ray) to three lucky winners!

This competition is twitter based and there is no alternative entry available, to be eligible to win a copy you must RETWEET this tweet and ensure that you are following @MovieMarker on Twitter.

#SuicideSquad is released on 5/12 in the UK. We have three copies to give away! To win, RT this and follow us! T&C’s https://t.co/imWc6BLVJj pic.twitter.com/iIo4ADO6WA

Winners will be selected at random from all eligible entries on December 3rd at 21:00 (GMT)

There is no alternative prize.

Eligible to UK entrants only.

Related Topics:CompetitionSuicide Squad
Up Next

WIN! Copies Of ‘Anthropoid’ on DVD

WIN! A Pair Of Tickets To Cardiff Anime & Gaming Con