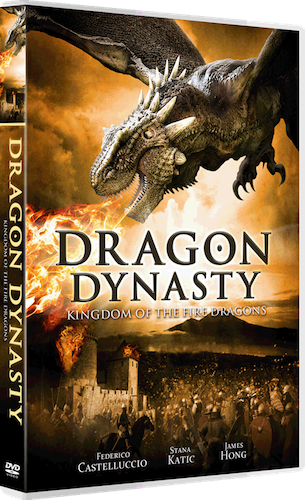 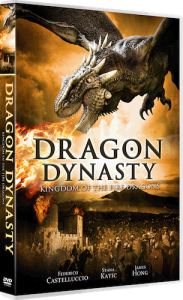 Koch Media are proud to announce the DVD and Blu-Ray release of Dragon Dynasty on May 14th.

Returning from China, Marco Polo is given a stone by the Chinese Emperor after successfully establishing trading relationships with the country. Unknown to Marco, the stone unlocks the gates to the dragon world. When Marco is attacked on his journey, and the stone stolen, two fire-spitting dragons are released, bent on killing Marco and his

companions. A merciless fight between man and beasts is about to begin…

The film stars James Hong (Bladerunner, Balls of Fury) and Federico Castelluccio (The Sopranos, A Guide to Recognising Your Saints).

To Win a Copy of Dragon Dynasty simply email your answer to the question below to: admin@moviemarker.co.uk

‘James Hong is known for his role in Blade Runner as Hannibal Chew, but which Character did he play in Disney animation ‘Mulan’?