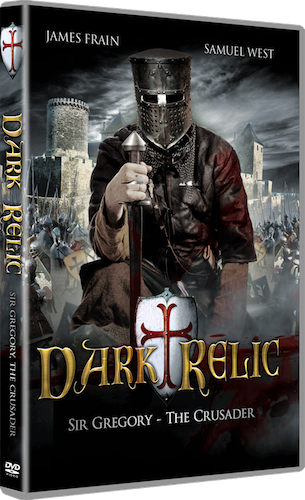 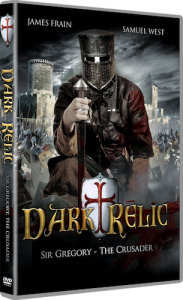 Koch Media are proud to announce the DVD and Blu-Ray release of Dark Relic on April 2nd.

The Holy Land, 1099AD.  At the end of a long battle, Sir Gregory and his men are finally on their way home with one last mission: to find a piece of the True Cross – the crucifixion cross of Jesus Christ – and return with it as a gift for the Pope.

However, as his men start to go missing, and accidents start to happen, Sir Gregory realises that he’s not the only one seeking the relic – there are demons that will stop at nothing to destroy it – and him.

To win a copy of Dark Relic, simply send your answer to the question to admin@moviemarker.co.uk

Winners will be notified by email.

James Frain has starred in blockbusters such as Tron:Legacy, but which famous historical figure did he portray in TV series, The Tudors?

WIN! Copies of Thor:Hammer of the Gods on DVD