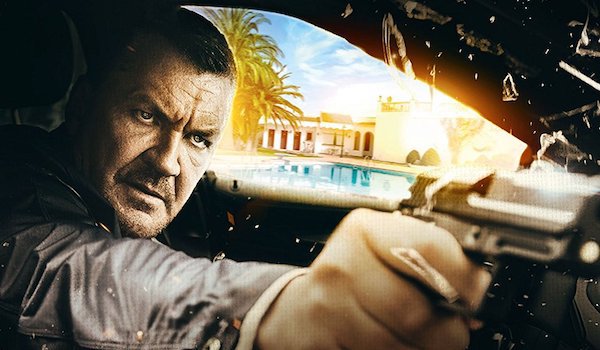 To celebrate the release of London Heist on DVD and on demand from 17th July 2017, we have three copies to give away!

Check out the question below and enter by the 25th July 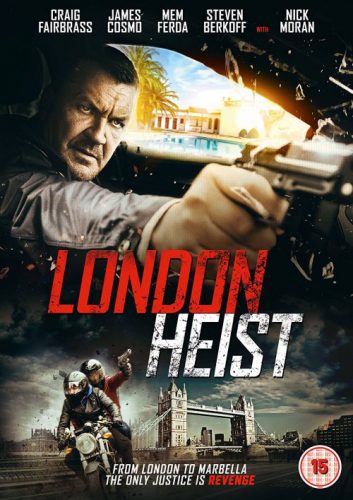 London’s criminal underworld is in for the shock of its life this summer as career, crime and personal revenge collide to explosive effect in LONDON HEIST, coming to DVD and digital download from July 17th, courtesy of Lionsgate Home Entertainment.

Craig Fairbrass (The Bank Job, Rise Of The Footsoldier) is Jack Cregan, career criminal, family man and vicious armed robber, on a mission for revenge following his father’s brutal murder. The shattering revelations that follow force Jack to pull off one last dangerous robbery on his way to exacting a brutal revenge on all those involved.

Directed by the BAFTA-nominated Mark McQueen, London Heist is a gripping revenge thriller set against the backdrop of the gritty streets of London and the hedonistic glamour of Spain’s seductive Costa Del Sol.  With a supporting cast that also includes James Cosmo (TV’s Game of Thrones) Steven Berkoff (The Krays), Nick Moran (Lock, Stock and Two Smoking Barrels) and Roland Manookian (The Business), LONDON HEIST will quite literally kick off your summer in explosive style.

Which famous London landmark can be seen on the DVD front cover above?