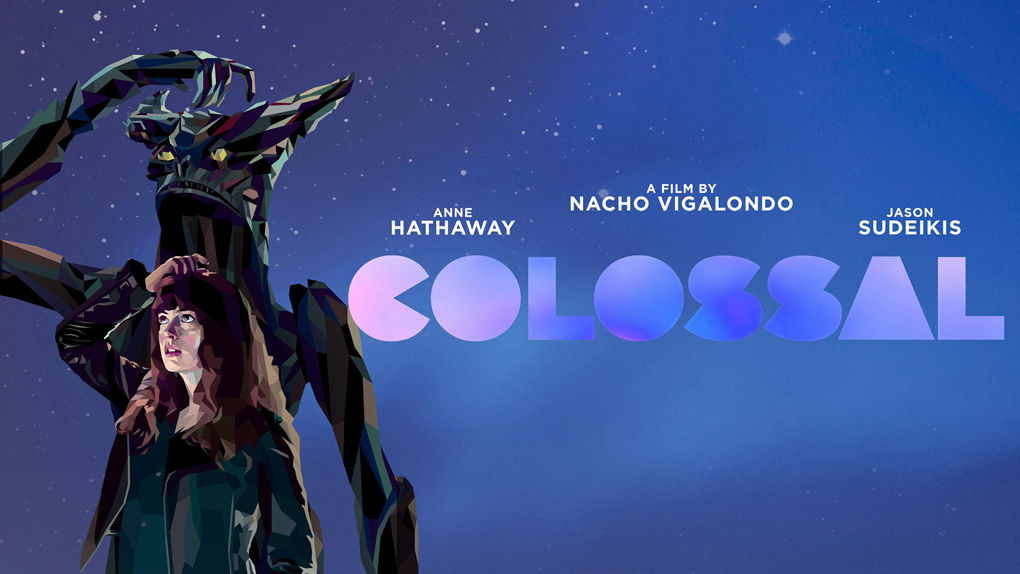 To celebrate the release of Colossal on Blu-Ray, DVD and Digital Download on Monday 11th September, we have copies of the film to give away to FIVE lucky readers! Simply answer the question below to be in with a chance! 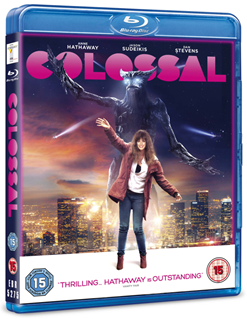 AVAILABLE ON DVD, BLU-RAY AND DIGITAL DOWNLOAD ON 11TH SEPTEMBER 2017

Gloria (Anne Hathaway) is an out-of-work party girl who finds herself in relationship trouble with her sensible boyfriend, Tim (Dan Stevens), and is forced to move back to her tiny hometown to get her life back on track. She reconnects with childhood friend Oscar (Jason Sudeikis), a good-natured bar owner with a coterie of drinking buddies (Tim Blake Nelson and Austin Stowell), and resumes her drinking lifestyle.

Meanwhile, on the other side of the world, a larger-than-life creature begins attacking Seoul, South Korea on a nightly basis, captivating spectators around the world. One night, Gloria is horrified to discover a connection between these catastrophic events and her own fractured psyche.