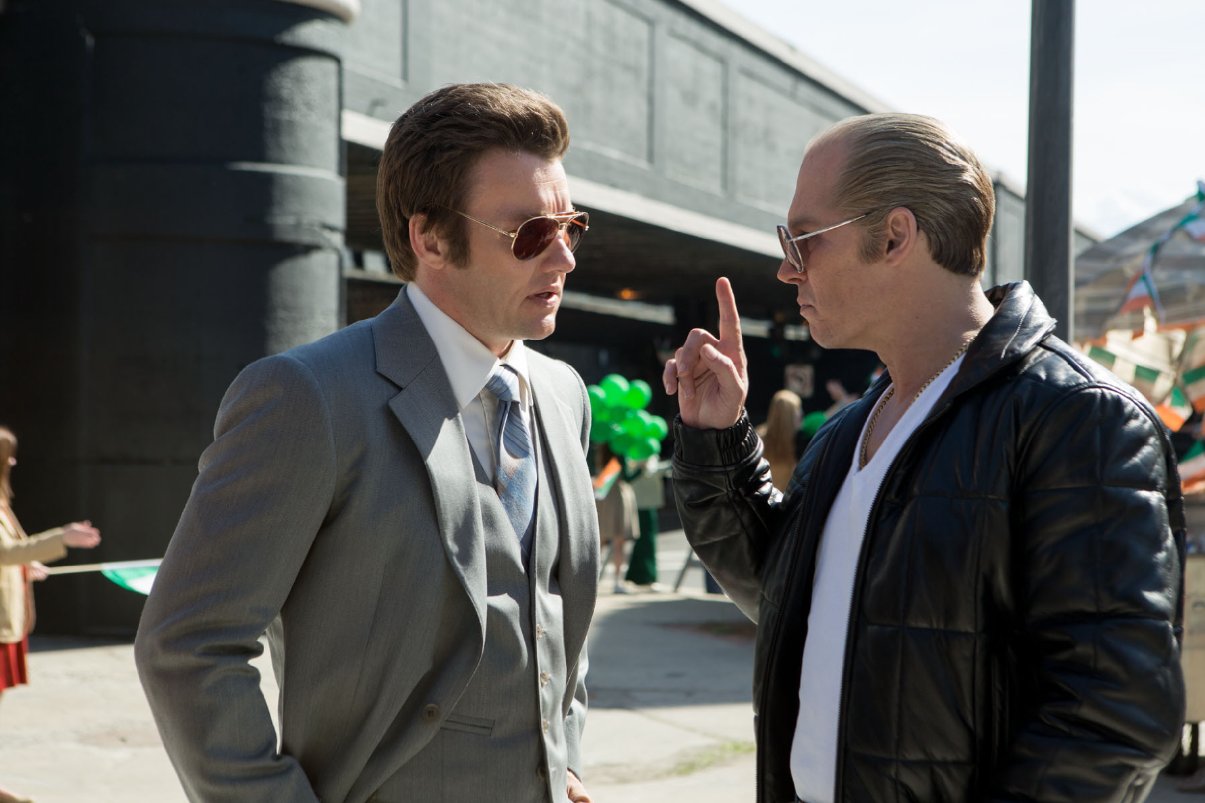 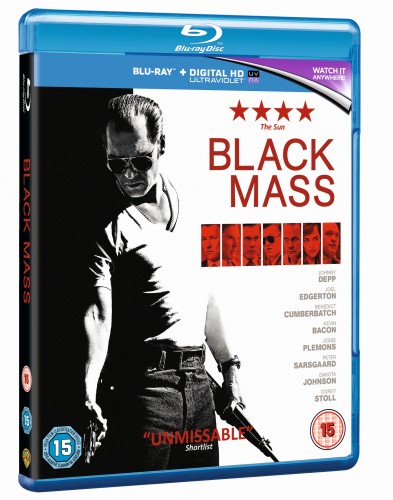 Delve into the secret world of gangsters where corruption knows no boundaries as Black Mass arrives on Blu-ray™ and DVD on March 21 and Digital HD on March 19. Black Mass sees Johnny Depp as ruthless real life mob boss, Whitey Bulger, where he is joined by an all-star cast including Benedict Cumberbatch, Joel Edgerton, Dakota Johnson and Kevin Bacon. To celebrate the release we’re giving you the chance to win a Blu-Ray™ copy of the film!

In 1970s South Boston, FBI Agent John Connolly (Joel Edgerton) persuades Irish mobster James “Whitey” Bulger (Johnny Depp) to collaborate with the FBI in order to eliminate a common enemy: the Italian mob. The drama tells the story of this unholy alliance, which spiralled out of control, allowing Whitey to evade law enforcement, consolidate power and become one of the most ruthless and dangerous gangsters in Boston history.

Courtesy of our friends at Warner Bros, we’re delighted to be giving 2 copies of Scott Cooper’s BLACK MASS away on Blu-ray™.

To be in with a chance of winning this amazing prize, simply answer the question below.

1) Which actor plays Billy Bulger in BLACK MASS and is also star of television series, Sherlock?