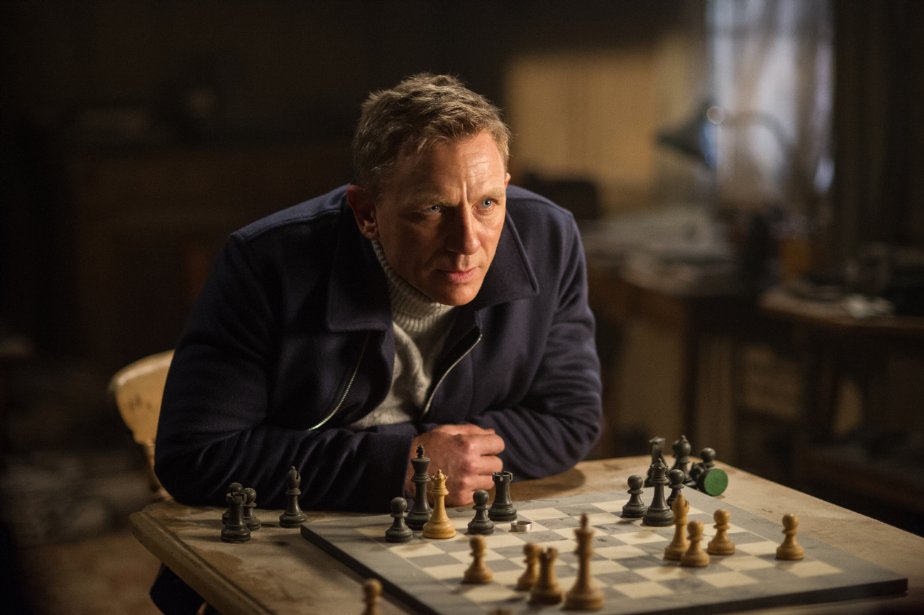 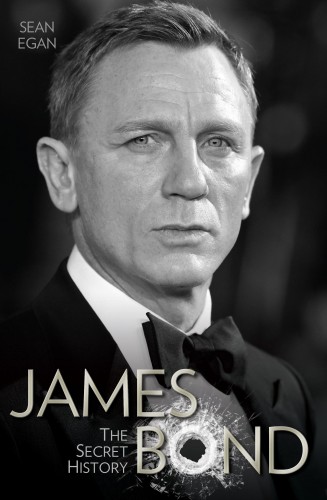 Speculation about the future of its current double 00 running rampant, yet conveniently coinciding with the DVD and Blu-Ray release of Daniel Craig’s potential final outing as James Bond SPECTRE (Monday 22nd February).

Thanks to our good friends at John Blake Books and for three lucky fans of the secret agent, it may just prove to be a bumper month, as we’re giving away three copies of James Bond: The Secret Files.

To be in with a chance to win, simply answer this question correctly:

Send your answers along with your postal address to competitions@moviemarker.co.uk

This competition will close on Monday 29th February at midnight. Best of luck!

James Bond: The Secret History by Sean Egan is published by John Blake Publishing in hardback on 25th February and priced £16.99

WIN A COPY OF BLACK MASS ON BLU-RAY™