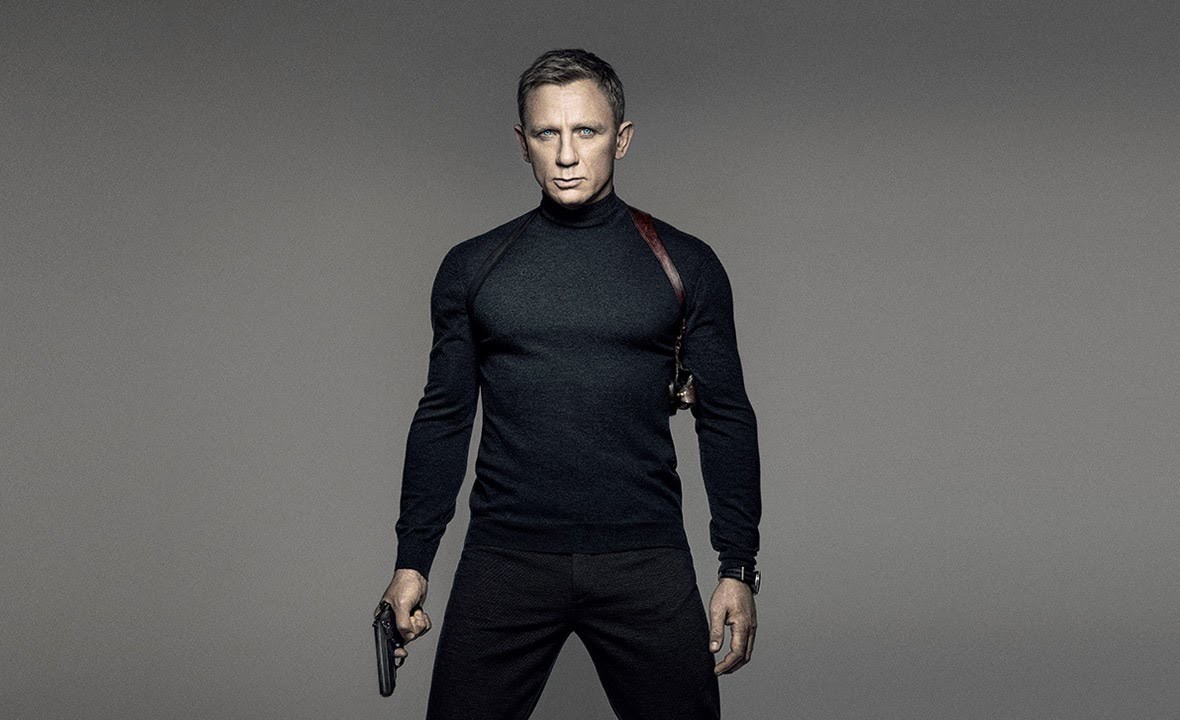 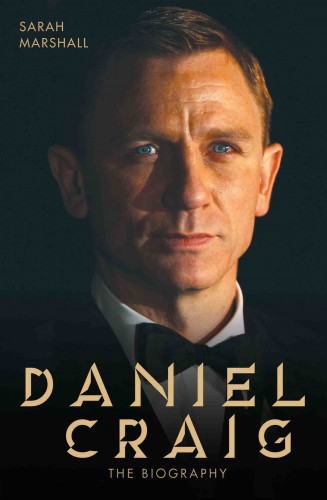 With his fourth outing as the iconic spy James Bond SPECTRE set to be released on October 26th, it’s only fitting we at Movie Marker have a competition revolving around Mr Daniel Craig.

Thanks to the kind folks at John Blake Publishing, we are giving away 3 copies of ‘Daniel Craig: The Biography’ written by Sarah Marshall.

To be in with a chance to win, answer the following question correctly:

Send your answers and posting address to competitions@moviemarker.co.uk

This competition will close at midnight on Friday 6th November. Best of luck!

Daniel Craig: The Biography by Sarah Marshall is published by
John Blake Publishing in paperback on 5th November at £7.99